In the 2019 Assembly elections, Jadhav had won by contesting on the Congress symbol.
FPJ Web Desk 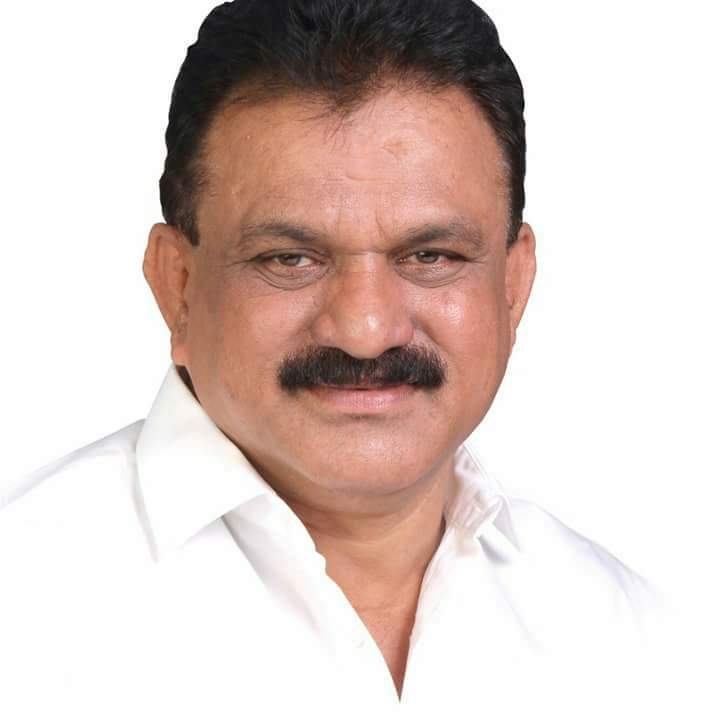 Kolhapur North MLA Chandrakant Jadhav has passed away on Thursday. He was undergoing treatment at a hospital in Hyderabad for the past few days.

In the 2019 Assembly elections, Jadhav had won by contesting on the Congress symbol.

Several leaders including minister and Kolhapur guardian minister Satej Patil have paid tributes to Jadhav. Maharashtra Congress, while paying tribute to Jadhav on Twitter, wrote, "The news of the death of Kolhapur North Assembly MLA Chandrakant Jadhav is very shocking. We have lost the people's representative who was always there to solve the problems of Kolhapur city and entrepreneurs. A heartfelt tribute to him. We share the grief of his family."