Maharashtra: Congress lashes out at BJP for its affidavit regarding EWS quota, claims 'party's anti-reservation stand exposed once again' 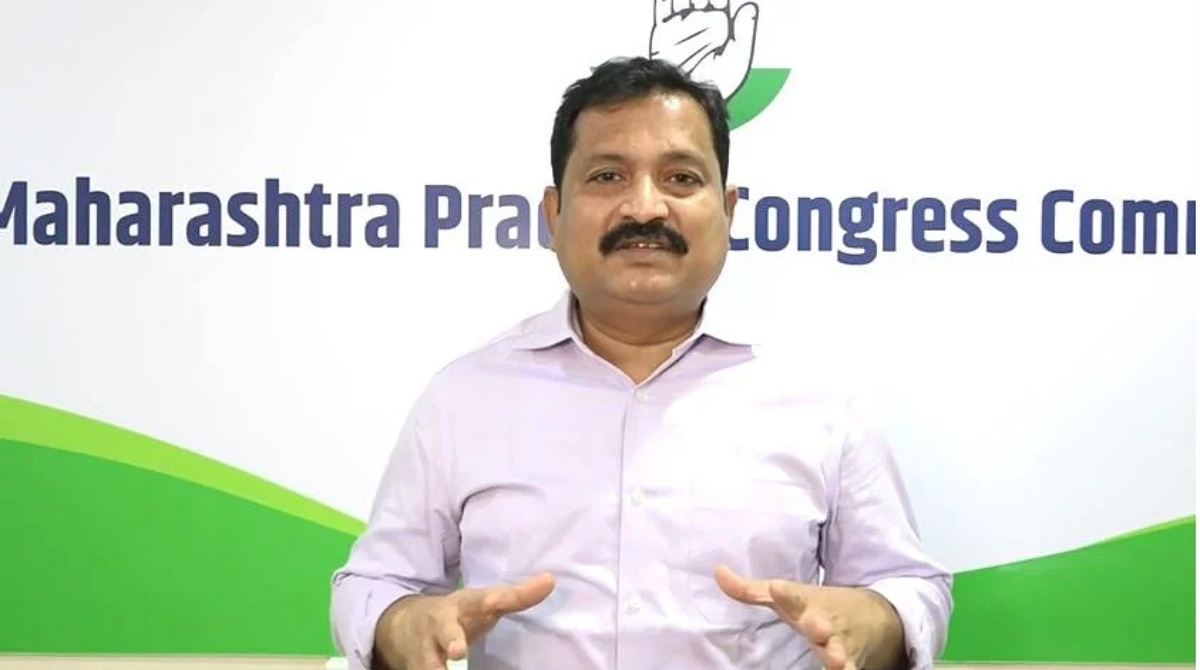 The Congress party, which share power with Shiv Sena and NCP in Maharashtra, has lashed out at the BJP led government for its affidavit filed in the Supreme Court regarding EWS reservation. It has mentioned that those holding more than five acres of land will no longer be eligible for reservation under the EWS quota. The Congress has claimed that BJP's anti-reservation stand has been exposed once again.

With this criterion, people from Marathwada, Vidarbha who own more than five acres of land will not be eligible for reservations. Although, they hold over 5 acres of land, but this is a dry and drought prone region, the farm productivity is low in these areas despite the large land holding, farmer suicides are rampant here and now with the rule imposed by the Centre, children from these poor families will not be eligible for reservations.

‘’The actions by the BJP government reveal their anti-reservation stand. It has become clear that they cannot do away with the reservations directly and so they are using backdoor measures to achieve their aim,’’ alleged the state Congress chief spokesman Atul Londhe. He further added that ‘’The policies of the central government are aimed at depriving the backward class from its rightful reservation. The Modi government is working on a systematic agenda set by the Rashtriya Swayamsevak Sangh (RSS) to gradually do away with the system of reservation for all sections of the society.’’

On the other hand, Public Work Minister Ashok Chavan, who heads the cabinet committee on Maratha reservation, said the condition of holding more than 5 acres of land proposed by a committee of experts set up by the Central Government for 10% reservation for the economically backward is unjust to a large section of society in Marathwada, Vidarbha and North Maharashtra. ‘’We demand that the Central Government reconsiders this unjust recommendation of the expert committee and immediately file a revised affidavit in the Supreme Court. Otherwise, farmers in Maharashtra will be deprived of a large number of economically backward reservations,’’ he added. 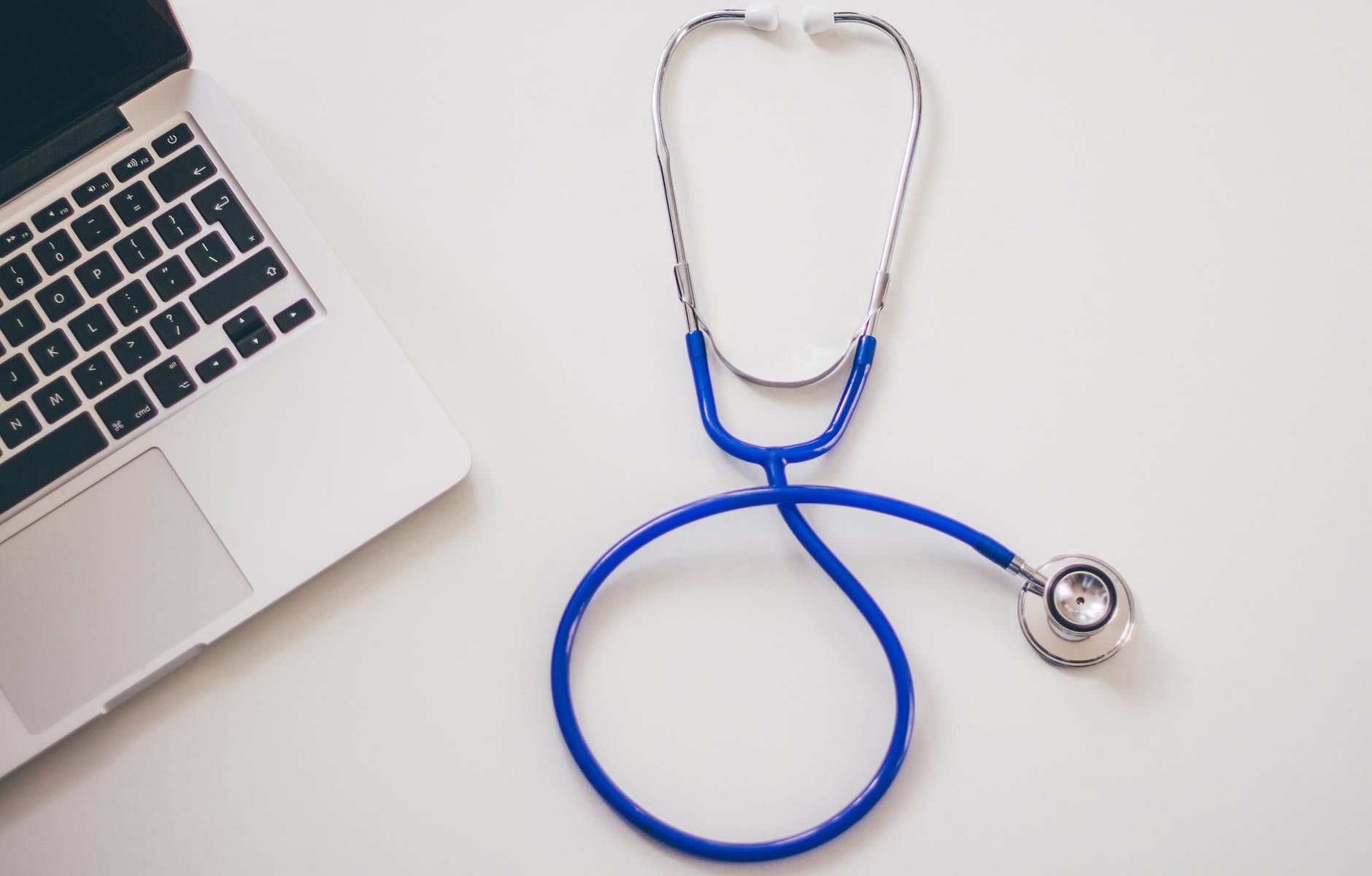