Maharashtra: Complaints on grafts & crimes will be entertained if filed with valid evidence and documents 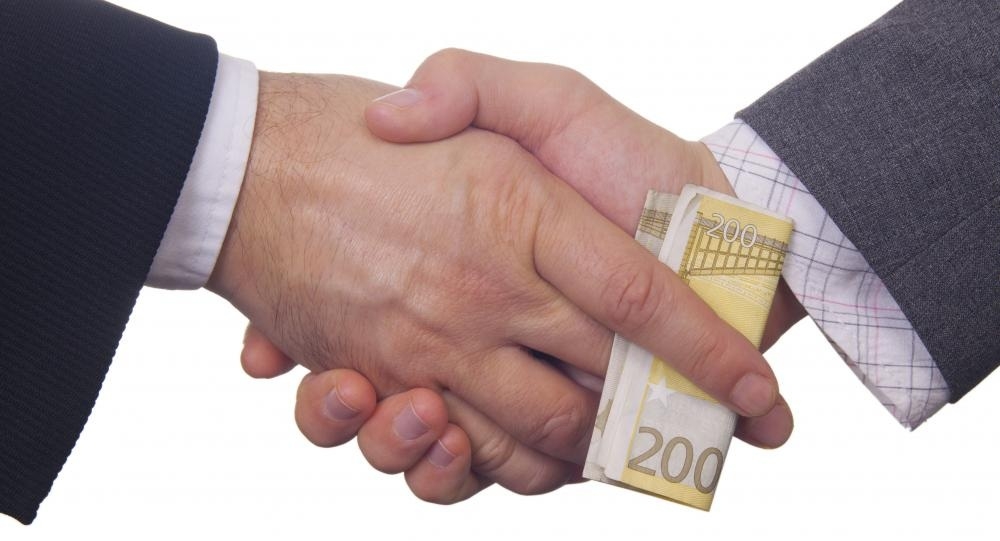 Mumbai: The Maharashtra Government on Friday issued guidelines for handling complaints by government and district offices with regard to irregularities, corruption and misappropriation of funds and also about crimes including crime against women.

The government’s resolution came in the wake of several charges being made against various departments and ministers by opposition and individuals without substantiating them with necessary documents and evidence.

The deputy secretary Srinivas Shastri in the government resolution said it was noticed that despite earlier notifications issued by the general administration department complainants submit complaints only out of personal enmity or to harass someone without attaching necessary papers, proofs and evidence. ‘’It is mandatory for a complainant to file a complaint in his or her writing with a signature by mentioning name, full address, landline and mobile numbers. It is found that in most of the complaints it was missing and, therefore, these guidelines have been issued,’’ he said.

According to the guidelines, the government departments and regional offices have been asked to close the probe or scrutiny in such complaints which were made without any name and evidence. However, the competent officer has been empowered to look into delays in the disposal of a complaint filed with valid documents.

In such cases, the probe can be conducted at the district level by the divisional commissioner.