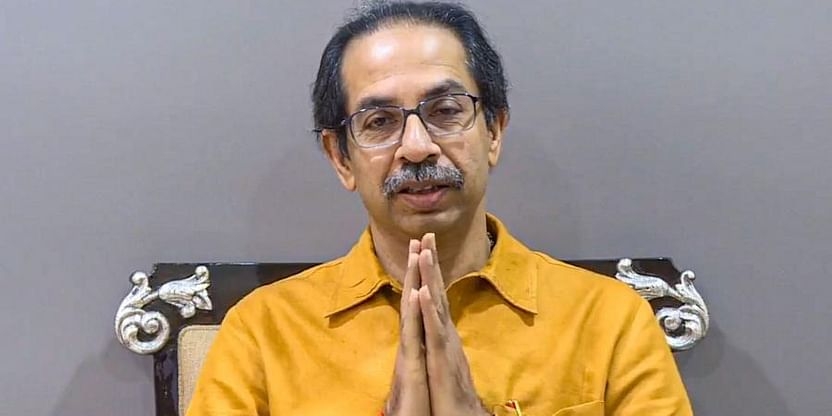 Mumbai: Uddhav Thackeray's absence on the first day of the Maharashtra assembly session had tongues wagging about the Chief Minister's health. Most upfront on the matter was state BJP chief Chandrakant Patil.

‘‘If the chief minister is unable to attend the winter session, he should designate someone to carry out the business. It is inappropriate that the CM remains absent from legislature proceedings," Patil had said in the morning, constraining Aaditya Thackeray to make an intervention.

"The Chief Minister's condition is fine. I have spoken to him on the phone. He will come whenever he wants to," Aaditya told reporters. Uddhav Thackeray, 61, recently had cervical spine surgery.

Not the one to yield easily, Patil had another dig at Uddhav and his allies and said: "He doesn't trust the Congress and the NCP since they may not give up the post once they have it. In that case, his son Aaditya Thackeray can be given charge."

Hitting back, state Congress chief Nana Patole was a trifle uncharitable when he remarked that the BJP should check prime minister Modi's Parliament attendance, too.

"Even PM Modi is not present in the Lok Sabha and the Rajya Sabha on many occasions. If the prime minister is not in the House, then his charge too should be given to another minister," he said. The BJP, he reiterated, was politicizing the issue for no reason. Patole, momentarily, forgot that PM Modi is far busier than the CM with his pressing domestic and international engagements.

Finally, Maharashtra Minister JayantPatilcame out with a statement. "Chief Minister Uddhav Thackeray's health is good and he can come to the legislature any time. There is no need to hand over the charge to anyone else. He is functioning from home," the minister said. 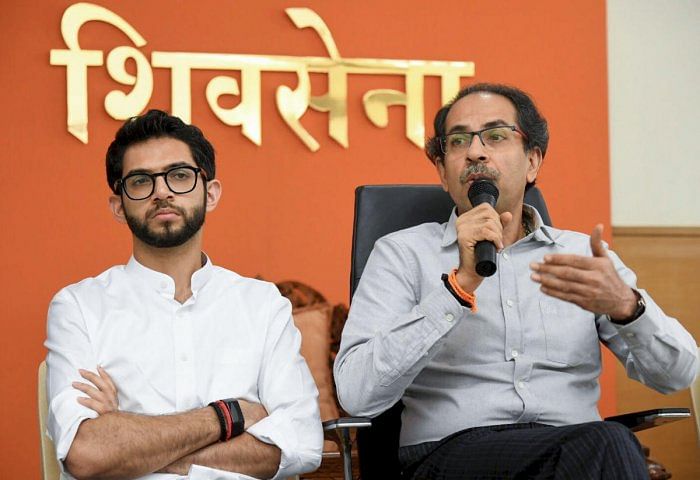 'Uddhav Thackeray is fine': Son Aaditya after Maharashtra CM remains absent on day one of state...