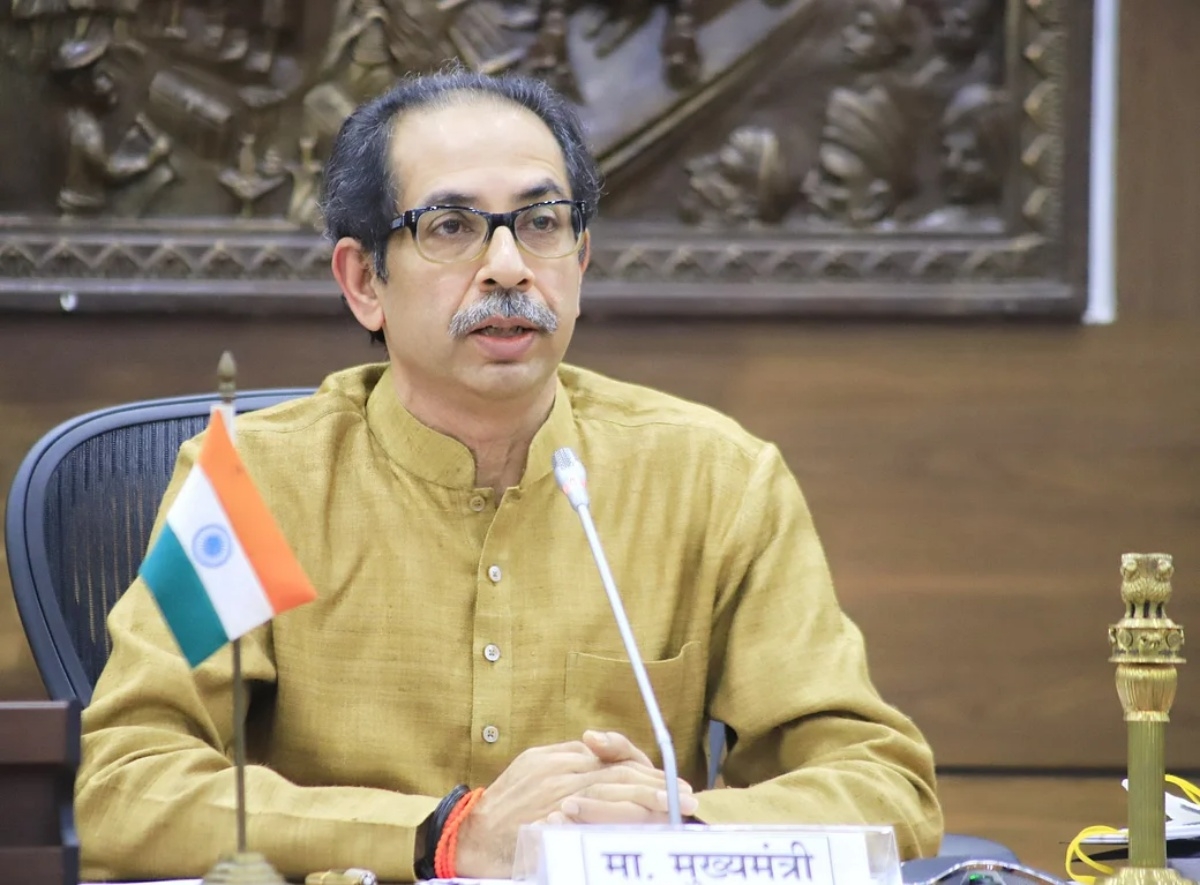 Maharashtra Chief Minister Uddhav Thackeray on Thursday welcomed the Supreme Court's decision to allow the resumption of bullock cart races in the state.

The chief minister in a tweet in Marathi wrote, "the Supreme Court's decision to lift the ban on bullock cart races has won the love of the farmers who were taking care of their bullocks."

In another tweet he also congratulated the animal lovers who are fighting hard for the preservation of their culture and traditions. "Races should be resumed, but in a non-violent manner. The Chief Minister has appealed for strict adherence to the rules in this regard."

The bullock cart races, a popular sport in rural Maharashtra which had been banned in 2014 on the ground that it caused pain and suffering to the bullocks. On Thursday, the apex court allowed the resumption of bullock cart races in the state.

Deputy Chief Minister Ajit Pawar also called it a "victory of farmers" and said that the move will benefit in protecting the livestock.

Senior BJP leader Devendra Fadnavis also expressed happiness over the apex court's decision and claimed that he and other leaders of his party had followed up the matter with the Union government.

After the SC nod, the bullock cart owners in Pune district celebrated by bursting crackers and said that holding the races will give a boost the rural economy.

While allowing the resumption of bullock cart races, the top court on Thursday observed that the validity of the amended provisions of the Prevention of Cruelty to Animals Act, 1960 and the rules framed by Maharashtra, which provided for bullock cart race in the state, would operate during the pendency of the petitions as the entire matter has been referred to a constitution bench.

On Wednesday, the Maharashtra government had told the apex court that the ban on bullock cart races in the state should be lifted as the same is going on in states like Tamil Nadu and Karnataka. 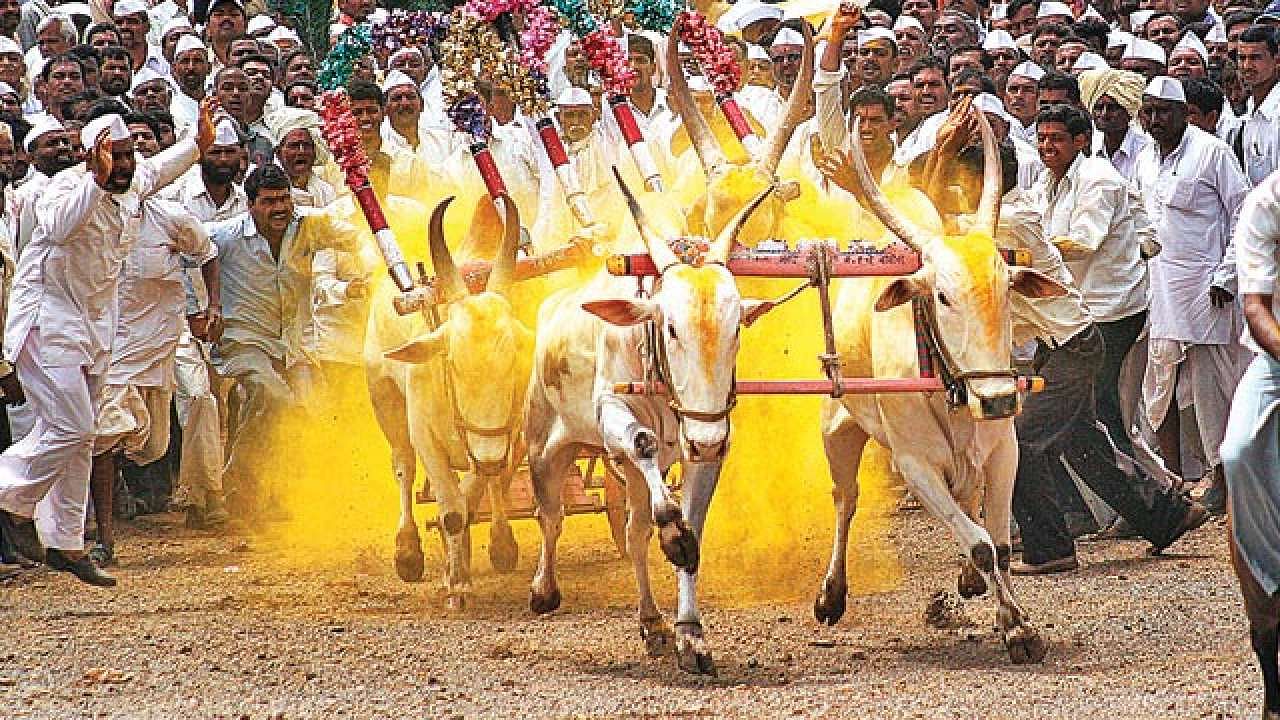