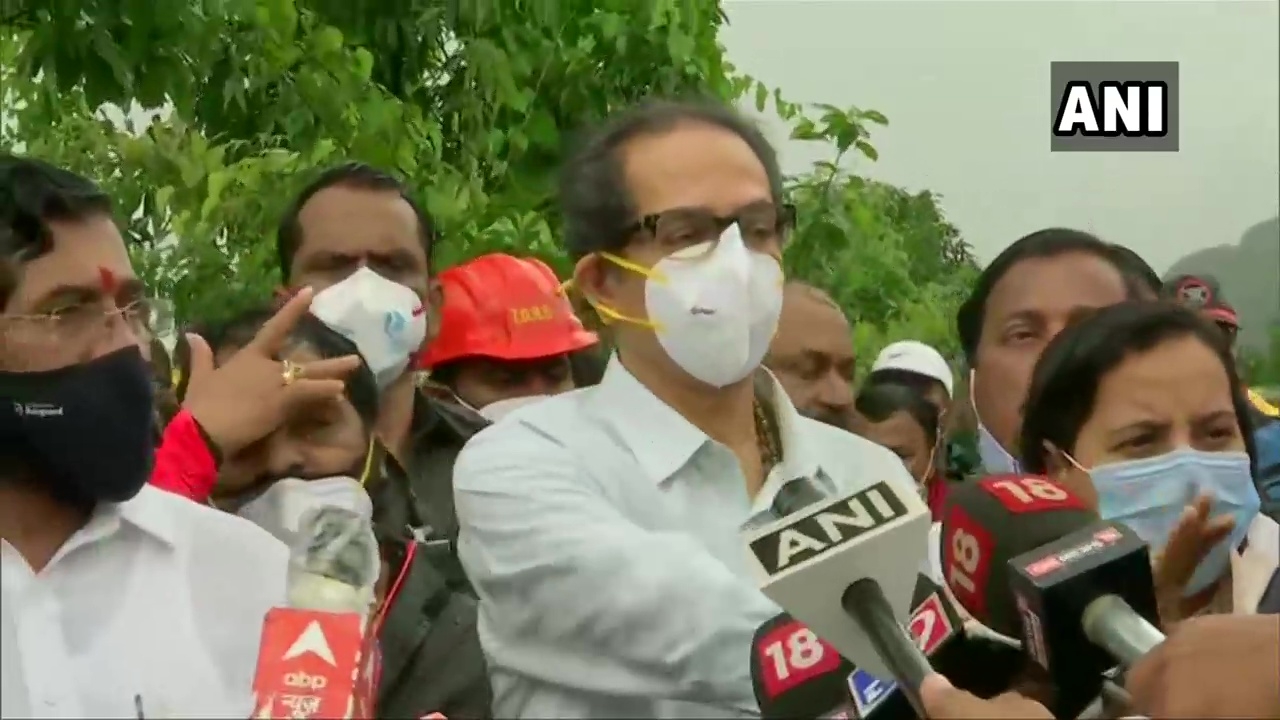 The Chief Minister said that full compensation will be given to those who were affected by the floods. He added that efforts will be made to avoid loss of life in such incidents in future.

"Compensation will be given to all those who have suffered losses due to floods. We will try that no lives are lost in such incidents in the future", the CM said.

Thackeray consoled the kin of deceased who lost their lives in Taliye village due to landslide following incessant rains. He assured all possible help from the state, including rehabilitation for those affected.

Thackeray on Friday announced an ex-gratia of Rs 5 lakh each to the heirs of those who died in several rain-related incidents across the state. The treatment of those who are injured in these incidents will be borne by his government, he added.

Deputy CM Ajit Pawar on Saturday said that Taliye village in Raigad district was not identified as a landslide-prone area but the tragedy occurred due to excessive rains.

Speaking to reporters, Pawar also said 90,000 people were evacuated to safety so far from nine districts in Maharashtra hit by heavy rains.

The fatality count in rain-related incidents in Raigad district of Maharashtra reached 47 on Saturday, including 37 in the landslide at Taliye village, the state disaster management department said.

A total of 47 persons have died in Raigad district in the Konkan region in rain-related incidents. The official toll at Taliye village is 37, while the remaining 10 deaths are from two separate incidents of landslide in the same district, it said in the report.

In Ratnagiri, 11 persons have lost their lives in such incidents, while six in others Satara, it said.

Five deaths were reported in Kolhapur, four in Mumbai suburban, two in Sindhudurg and one in Pune, the report said. 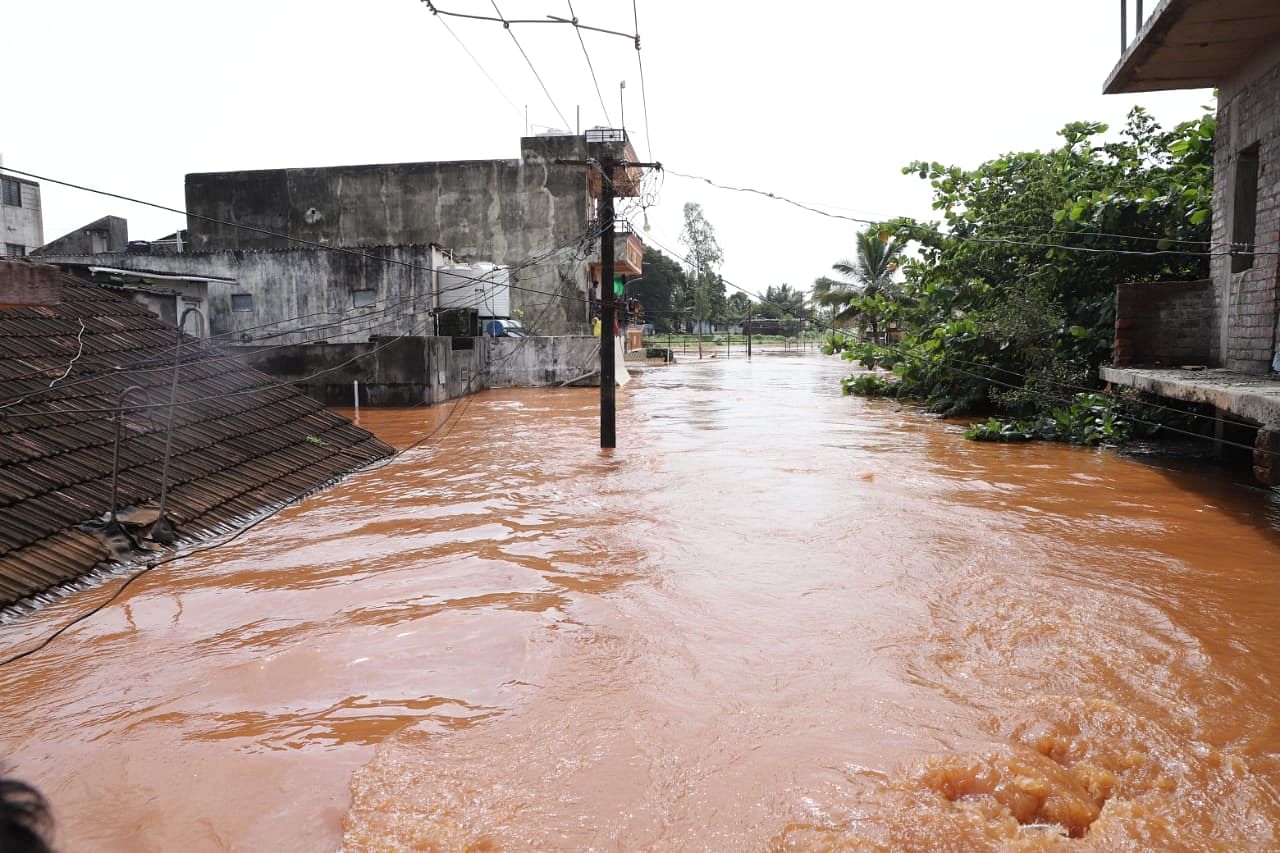