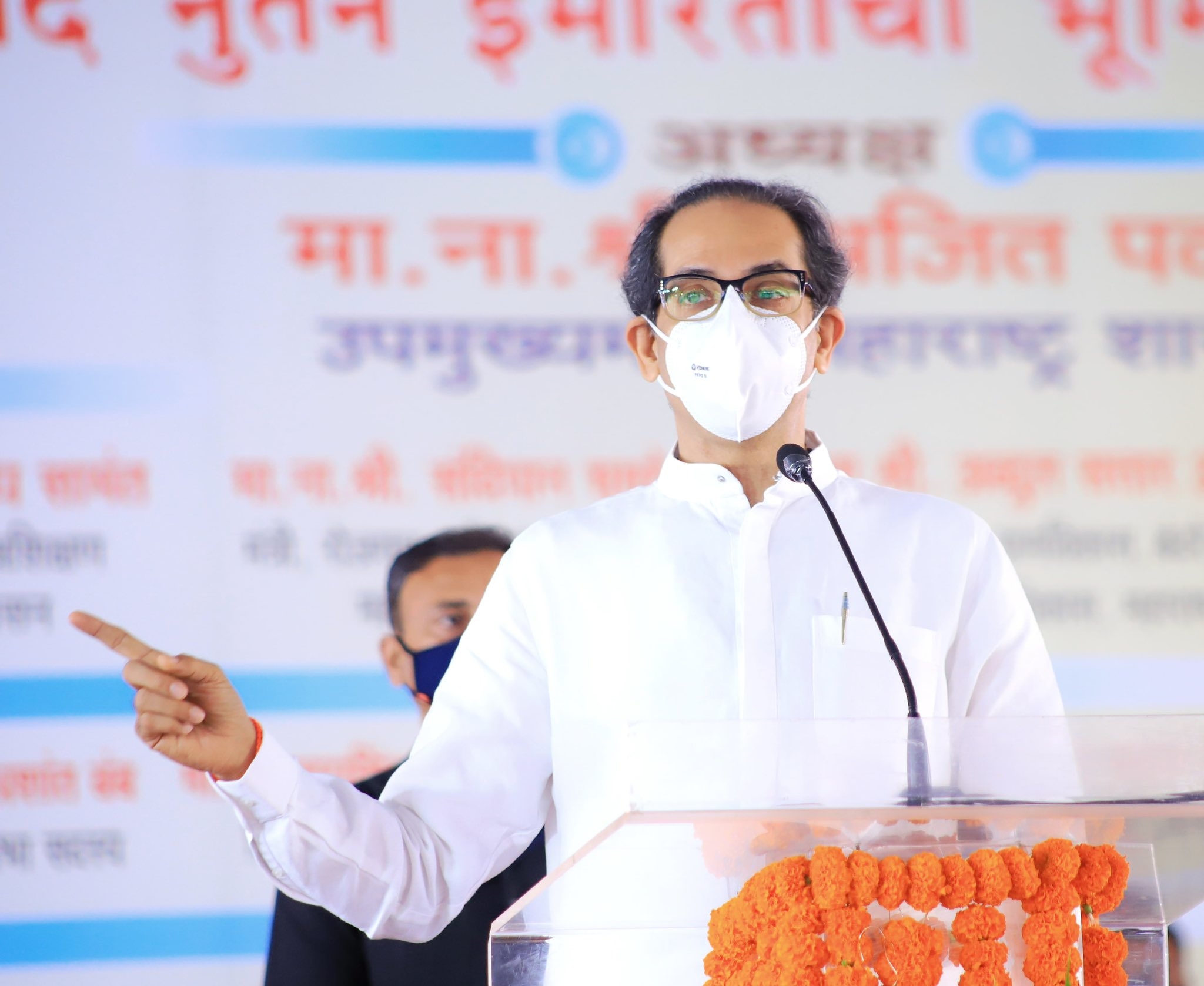 Even when there is still lack of clarity on the fate of development of Rs 1.1 lakh crore Mumbai-Ahmedabad Bullet Train due to differences between the Centre and the state government over Mumbai terminal land, both agreed on a bullet train between Mumbai and Nagpur. Chief Minister Uddhav Thackeray in Aurangabad at a function said the state government will extend full support if the Union Minister of State for Railways Raosaheb Danve took the initiative for launching Mumbai-Nagpur bullet train project.

‘’State Government will fully cooperate in developing the Mumbai-Nagpur Bullet Train. Political differences should be kept aside on all fronts as this project will connect the capital & winter capital, thus boosting trade, commerce & industries,’’ said Thackeray.

"I give my word to Raosaheb Danve. If he takes initiative for the Mumbai-Nagpur bullet train, the state government will stand strongly with him at every step, because this project is our dream," Thackeray said.

The first bullet train project in the country will link Mumbai with Ahmedabad, he said, and added that "instead, it should come up between Mumbai and Nagpur."

According to the railway ministry sources, the ministry has already undertaken a feasibility study for the 741 km Mumbai Nagpur bullet train via Jalna and Aurangabad. The feasibility study will be completed by December. ‘’The project cost will be known only after the feasibility report. However, as per the preliminary estimates it will be Rs 1.50 lakh crore,’’ sources said. 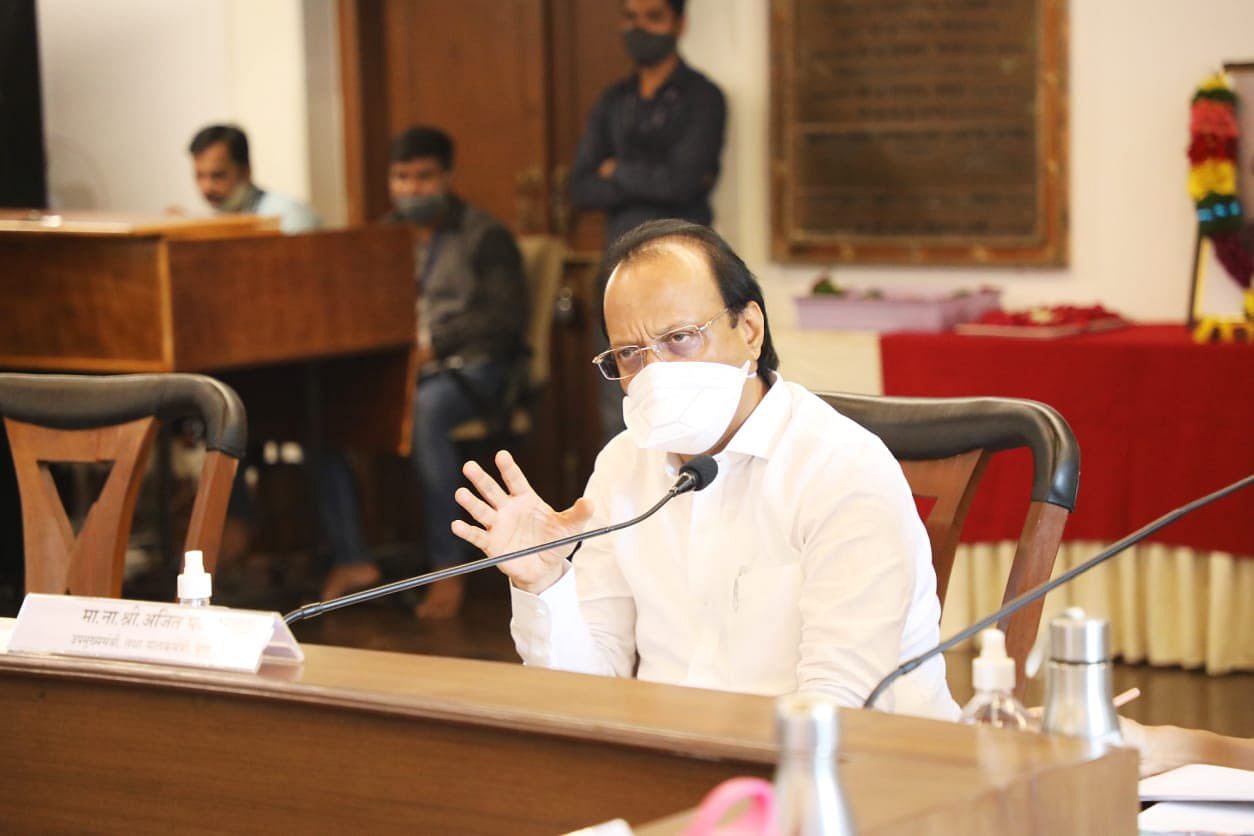