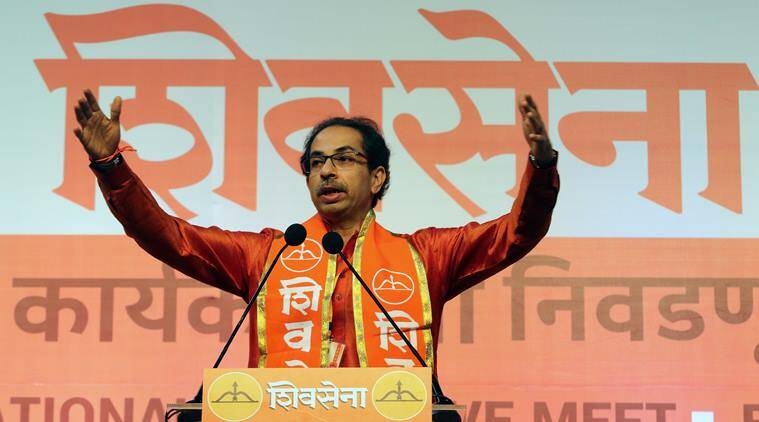 Here are the highlights of his speech:

Fadnavis had said he still feels that he is the Chief Minister of Maharashtra. "People never made me feel that I am not the chief minister. I still feel that I am chief minister as I have been roaming in the state over the last two years. The love and affection of people has not receded," said Fadnavis. Taking a dig at Fadnavis, Uddhav reminded the former CM of his earlier quote "Mi Punha Yein (I will return)".

BJP leader Harshavardhan Patil had quipped that he was getting "sound sleep" in the saffron party as there are "no inquiries" (from Central agencies). "We too had to go to BJP. He (referring to someone from the Opposition sitting next to him on stage) asked why did I join the BJP. I told him to ask his leader why I went to BJP. ....Everything is easy-going and peaceful (in BJP). I get sound sleep as there are no inquiries," Patil said. Slamming Patil, Uddhav said such politicians should be made brand ambassadors of the BJP.

Union Defence Minister Rajnath Singh had claimed that Hindutva ideologue Veer Savarkar filed a mercy petition to the British on the advice of Mahatma Gandhi. Singh said, "Lies were spread about Savarkar. Time and again, it was said that he filed mercy petitions before the British government seeking his release from jail." "It was Mahatma Gandhi who asked him to file mercy petitions," he added. Criticizing Singh, Uddhav said the senior BJP leader isn't worthy enough to talk about Savarkar and Gandhi.

The Maharashtra CM lashed out at the BJP over the Lakhimpur Kheri incident in which four protesting farmers were mowed down. He also criticised the Uttar Pradesh government and police for detaining Priyanka Gandhi Vadra and Akhilesh Yadav who were going to meet the family of the victims. "You are calling our police as mafias, then what are ones in UP," he said.

Uddhav slammed the recent actions of the Narcotics Control Bureau (NCB) in Maharashtra, which involves the arrest of Bollywood superstar Shah Rukh Khan's son Aryan in the Mumbai cruise drug bust case. He asked whether any probe has been conducted in the case related to the seizure of 2,988.21 kg of heroin at Mundra Port in neighbouring Gujarat.

Further hitting out at the BJP, Uddhav said the saffron party claims to be the world's largest party, however, he said it needs borrow to candidates from other parties to contest elections. He also questioned the BJP over their contribution in India's freedom struggle.

Alledging that the saffron party is trying to divide and rule, Uddhav urged the Hindus to come together. Finally, he exhorted the Shiv Sainiks to be prepared to take the BJP head-on. 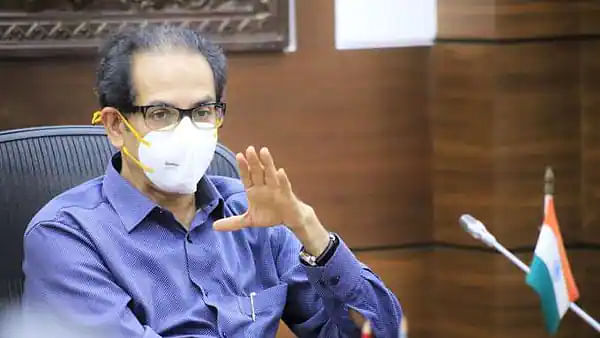