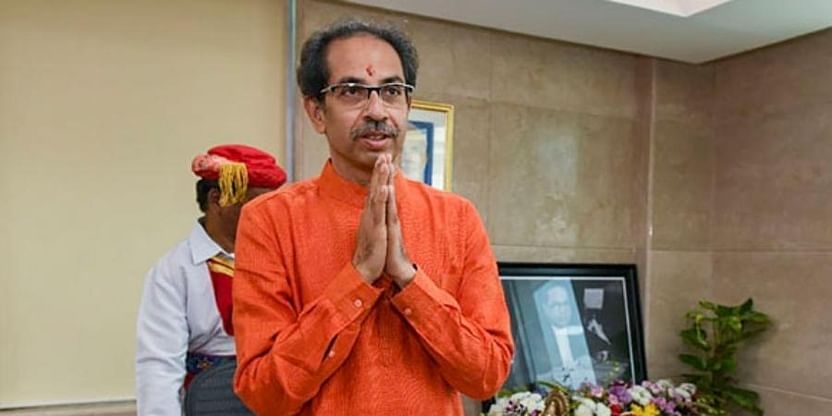 The agitating resident doctors, who had begun an indefinite strike on Friday, have demanded a complete waiver in fees and stop recovery of taxes from the stipend towards charges for hostels which they claimed are in a bad condition. They have also demanded a risk incentive for services rendered during the pandemic.

Fees waive-off for the academic years of COVID-19 pandemic for resident doctors of the state has its own Technical difficulties said Chief Minister and assured these difficulties will be analysed in the upcoming period and tried to be sorted out if possible.

Considering the Selfless service by Resident doctors in the COVID-19 pandemic resident doctors will be honoured with " Academic Allowance" for whole period of Pandemic said Secretary Medical Education and DMER Director.

Meanwhile a hospital staff said, “The doctors' strike not only caused problems for OPD patients but also for the IPD patients as none of the senior doctors were on duty. Although the administration claimed that the senior doctor was on duty to continue the OPD, the claim proved to be wrong at Sion Hospital. A large billboard was put up saying that the OPD service would be closed due to the doctors' strike.”