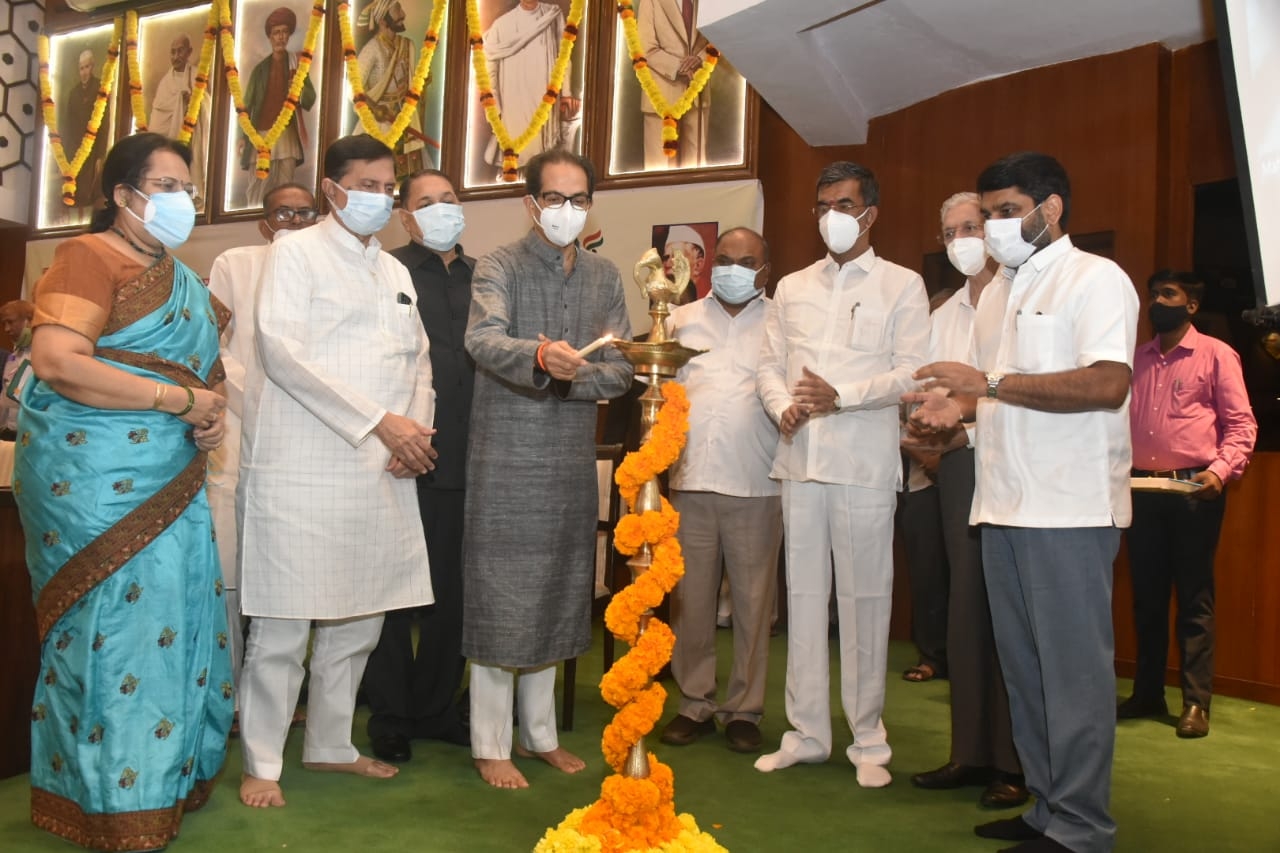 Mumbai: Amid rising incidents of blame game between ruling and Opposition parties to gain brownie points and disruptions in legislative proceedings, Chief Minister Uddhav Thackeray on Tuesday took class of legislators on legislative decorum and etiquettes. The CM was inaugurating a two-day workshop organised by the VS Page Training Centre at the state legislature on state budget. Thackeray admitted that he was new to legislative business when he took over as the CM and saw two sides – the ruling and Opposition – in the legislature which may not always be together on all issues.

However, Thackeray expressed serious concern over the rising incidents of uproar and war of words saying that elected members need to protect the customs and traditions of the legislature and use opportunity to solve a slew of problems faced by the voters. “Elected members should avoid making speeches without any substance and facts, they should use every opportunity to take up issues faced in their respective constituencies and how they can be resolved with various measures including necessary fund allocation,” he noted.

Thackeray said it is alright to use shayari and poetry during the presentation of the annual budget but it is more important to understand the budget and talk about it. "This task is more difficult," he added.

The CM called upon the legislators to regularly follow up the policies and proposals announced in the annual budget and focus on the implementation of development works in the constituencies. Uddhav said he has realised that the health sector has been neglected over the years but the state government has put in place various amenities and strengthened health infrastructure while combating the coronavirus pandemic. "I can authoritatively claim that the speed with which these amenities were created Maharashtra could be the only state globally to do it," he opined. "Priority is to save lives and, therefore. more funds were allocated to the health sector in the last two years," he added.

On the other hand, leader of opposition Devendra Fadnavis argued that understanding the budget is quite simple as it is similar to the budget estimated by an individual for his or her home. He explained budget publications and how they are important in legislative proceedings. 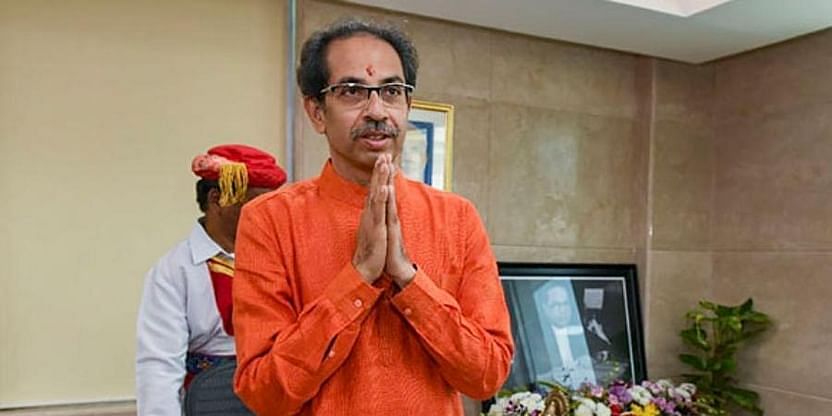