This comes hours after 12 of the party MPs wrote to the Lok Sabha speaker, Om Birla asking that their colleague Rahul Shewale be recognised as their leader and Bhawana Gawli as the chief whip.

Hours after 12 of the 19 Shiv Sena MPs formally joined the Eknath Shinde camp, expressing their faith and confidence in his leadership and support for Hindutva, the Shinde faction wrote to the Election Commission (EC) with a plea to recognise it as the real Shiv Sena. The letter to the EC referred to the support of 12 Lok Sabha MPs to the Shinde camp, which already includes 40 legislators including Shinde himself, and 10 Independents. A senior legislator from the Shinde camp told The Free Press Journal, “They have approached the EC and prayed to be recognised as the real Shiv Sena. The ball is now in the EC’s court.”

EC sources confirmed that a letter has been received and it is being processed.

The Shinde camp’s move is important, as the Lok Sabha secretariat has already issued a letter appointing the Shiv Sena MP from south-central Mumbai, Rahul Shewale, as the group leader, replacing Vinayak Raut in the Lok Sabha. The Shinde faction has also reinstated Bhavana Gawali, the party MP from Yavatmal-Washim, as the chief whip, replacing Rajan Vichare, the party MP from Thane who was recently appointed to the position by the Thackeray faction.

The move by the Shinde camp comes days after the Uddhav Thackeray-led Shiv Sena filed a caveat before the EC and requested not to issue any ruling on the party’s poll symbol, the bow and arrow, before hearing its side.

Shinde has repeatedly claimed that he represents the real Shiv Sena but this claim has been strongly opposed by Thackeray, who has maintained that the party established by his father Balasaheb Thackeray and now headed by him is the original Shiv Sena. Thackeray also stated that the ‘bow-and-arrow’ symbol will always remain with the Sena and no one can take it away from the party.

Former Secretary General of the Lok Sabha P D T Acharya had recently said that Shinde could not plead that he represented the real Shiv Sena, saying that such a plea was not allowed under the anti-defection law under the 10th Schedule of the Constitution. 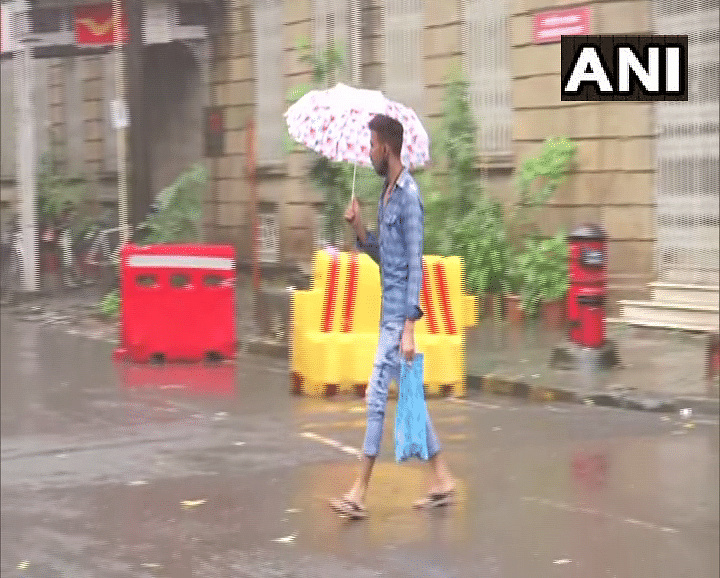