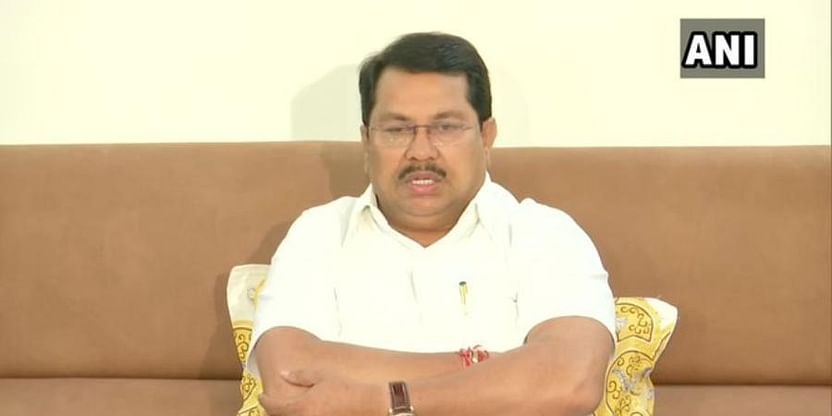 Maharashtra had demanded assistance of Rs 7,700 crore to deal with the damage caused by various natural calamities this year, but the Union government has sanctioned only Rs 1,100 crore so far, a state minister claimed on Wednesday.

"Excess rains, floods, and other natural calamities have caused damage to the tune of Rs 7,700 crore in Maharashtra since January 2020," said Minister for Relief and Rehabilitation Vijay Wadettiwar.

But the state has so far received assistance worth Rs 1,100 crore from the Centre, he told reporters.

He also alleged that no central team had yet visited to review the damage caused by the floods in July. "The loss was estimated at Rs 1,659 crore," Wadettiwar said.

Crops over 17 lakh hectares of land have been damaged due to heavy rain and floods this monsoon, and the downpour on September 27-28 would have damaged crops over another four lakh hectares in Marathwada region, the minister said.

"In September alone, 71 people have died due to natural calamities including floods and lightning. Another 26 were injured," he said.

Since June 1 this year, 436 people lost their lives due to natural calamities including 196 who died in incidents of lightning, Wadettiwar said.

Seven out of 10 districts of Marathwada received 180 per cent of their average rainfall, the minister said.