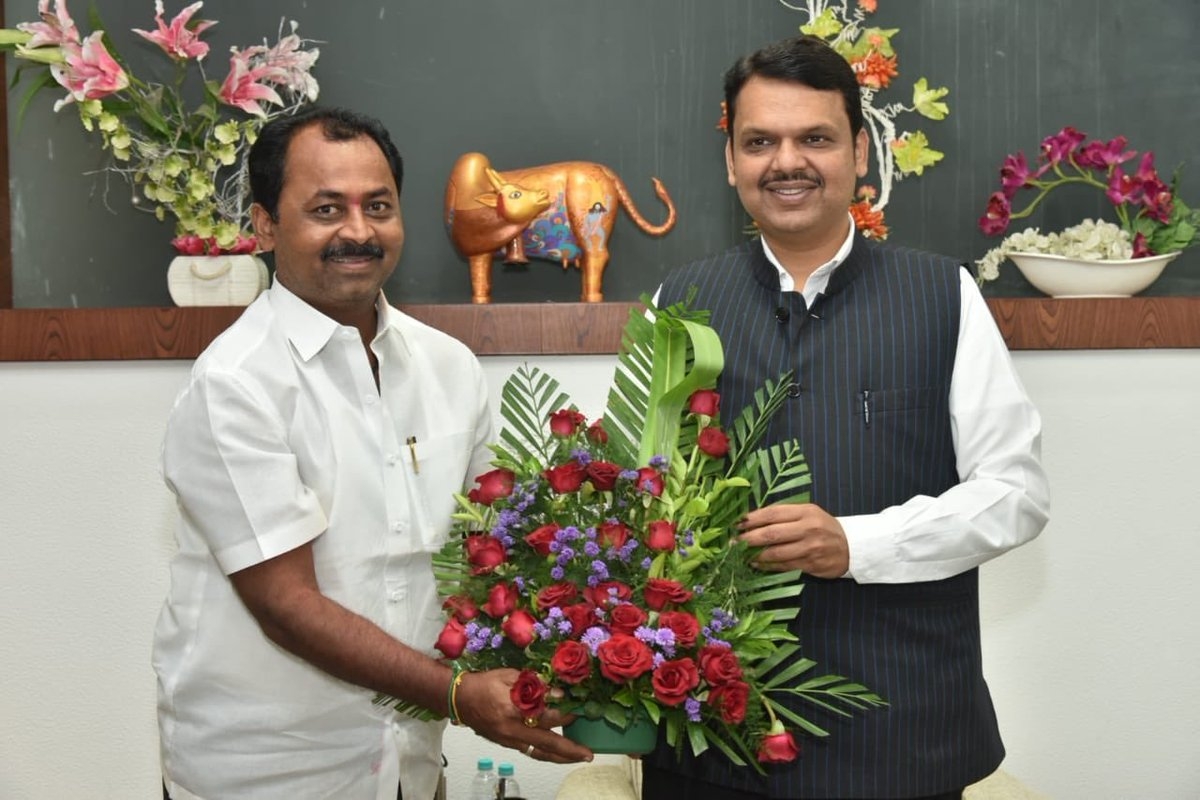 Pune: Police in Maharashtra's Solapur district have registered a case against the two sons of MLA Rajendra Raut for a violation of COVID-19 norms during their wedding which was, allegedly, attended by over 2,000 persons.

The two sons of Raut, the independent legislator from Barshi, got married on Sunday at a single function on the premises of the Laxmi Sopan Agriculture Produce Committee in the town.

Barshi police had earlier registered an offense against Yogesh Pawar, the alleged organizer of the event, under relevant provisions of the Indian Penal Code, Disaster Management Act and the Epidemic Diseases Act. The action raised eyebrows as no case was registered against any member of the Raut family.

"We have now added the names of the MLA's sons to the FIR," said senior inspector S D Girigosavi on Thursday.

Only 50 people are allowed to attend a marriage function in the state at present as per the pandemic-induced restrictions.

According to the police, 2,500-3,000 people attended the wedding in Barshi on Sunday and many were seen without masks.

State BJP president Chandrakant Patil and some other party leaders were among those who attended the function.