BJP MLA Girish Mahajan has moved the Supreme Court against the Bombay High Court order dismissing his plea challenging the validity of newrules of 'open voting method' to elect the Speaker and Deputy Speaker of the state Assembly respectively. Mahajan, in the PIL, has alleged that the notification dated December 23, 2021 was “illegally and arbitrarily” issued by the state government amending Rules 6 and 7 of the Maharashtra Legislative Assembly Rule, 1960,under whichthe secret ballotmethodwas replacedwithan open vote system through voice vote and show of hands.

The appeal filed through advocates Abhikalp Pratap Singh and Siddharth Dharmadhikari said that the Bombay High Courthas dismissed on March 9 the PIL filed by petitioner Mahajan that raised several substantial questions of laws having an impact on the general public at large.

The appeal questioned whether Maharashtra Assembly Rules, 1960, are procedures established by law as held by this courtin a plethora of cases. “Whether theGovernor of State has discretionary powers insofar as fixing the date for the election of the Speaker and Deputy Speaker of the State Legislative Assemblyis concerned?” theappeal said. It said that another substantial question of law raised is whether the chief minister of a state can exercise any power under the Constitution of India without aid and advice of the council of ministers?

The appeal further said, “Whether the Deputy Speaker of theLegislative Assembly can be selected by the chief minister of state? The petitioner furthermost respectfully states thatthe Speaker and Deputy Speaker have a significant role in healthy functioning of the democratic process in the state and they are constitutionally expected to be free, fair and nonpartisan persons operating above any political party,” it said.

The appeal added that the office of Speaker of Assembly has a duty to be impartial and unbiasedtokeepthe trustof the general public in the process of democracy. “Further, the Speakers/Chairmen hold a pivotal position in the scheme of Parliamentary democracy and are guardians of the rights and privileges of the House. They are expected to and do take farreaching decisions in the functioning of Parliamentary democracy,” the appeal said. 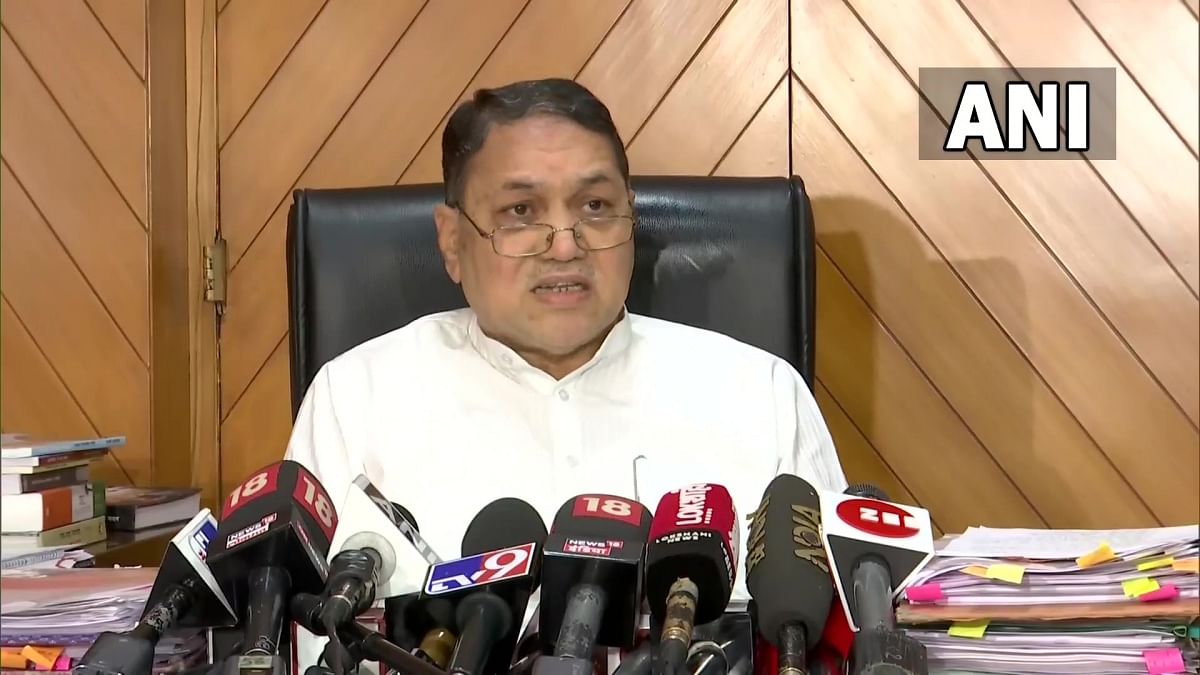