Buoyed by the victory of its three candidates, BJP’s next target is to continue the victory march in the upcoming state council election for 10 seats slated for June 20. The polling will be through secret ballot and BJP is determined to exploit internal contradiction and disgruntlement among MVA legislators for the victory of its five candidates. BJP has also supported an independent and former minister Sadabhu Khot as the sixth nominee. NCP has fielded 3 candidates while two each by Shiv Sena and Congress. The number of contestants will be known on June 13 which is the last date for withdrawal of nominations.

The quota will be 25.91 votes considering the strength of 285 members in the state assembly as Shiv Sena has lost sitting legislator Ramesh Latke while NCP legislators Nawab Malik and Anil Deshmukh are in jail.

Both leader of opposition Devendra Fadnavis, who is the architect of BJP’s victory in Rajya Sabha polls, and state party chief Chandrakant Patil claimed RS victory was a beginning as they will win state council elections too as independents and legislators from smaller parties and MVA will vote to BJP listening to their conscience. However, it's an acid test for MVA to avoid another embarrassment by ensuring that there won’t be cross-voting from its camp.

Read Also
After outsmarting his rivals in Rajya Sabha polls, Devendra Fadnavis gears up to regain power in... 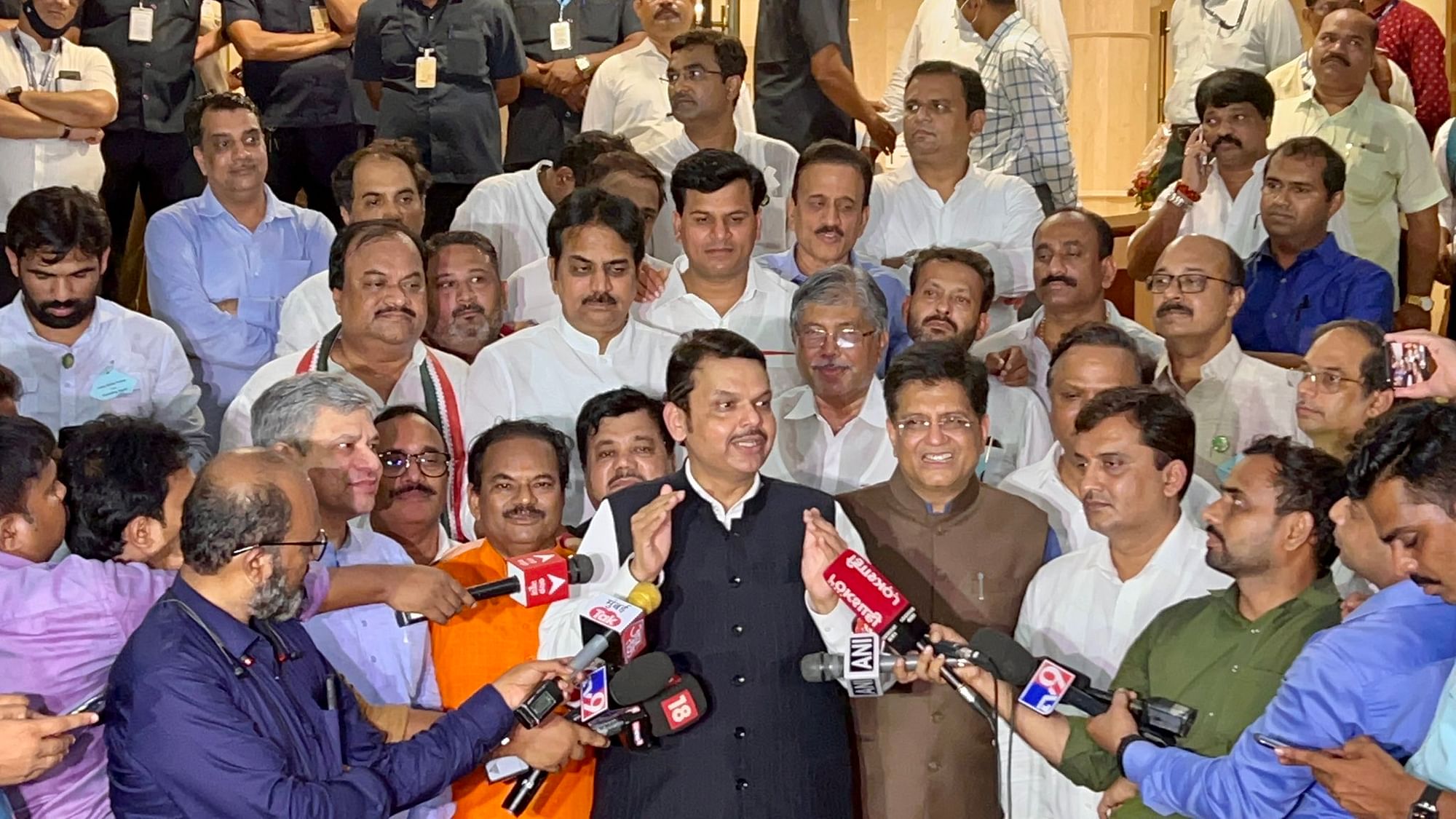