HomeMumbaiMaharashtra: Bhai Keshavrao Dhondge, a principled and ideologically committed leader is no more

Maharashtra: Bhai Keshavrao Dhondge, a principled and ideologically committed leader is no more

Veteran Peasants and Workers Party leader and five term MLA and an MP Keshavrao Dhondge from Nanded district on Sunday died at the age of 102.

Mumbai: A veteran Peasants and Workers Party leader and five term MLA and an MP Keshavrao Dhondge from Nanded district on Sunday died at the age of 102.

Dhondge was a firebrand speaker and fighter for the cause of deprived people, working class and farmers. He was felicitated by ruling and opposition in the monsoon session of the state legislature last year. His speeches in the state assembly used to be filled up with satire, hard hitting criticism against the ruling party and also with love and affection for the working class. Many times he made his opposition sweat due to his fiery speeches in and outside the legislature.

Dhondge was a comprehensive, ideologically committed, principled, progressive, transformative leader. He worked passionately on many issues of the state including Marathwada. He took initiative for the establishment of Shivaji Free Education Society. He wrote extensively through books and 'Jaikranti' to break rituals and superstitions.

Many of his speeches in the Legislative Assembly have become famous. He was a fearless and self-respecting public representative. He led the fight against the Prime Minister late Indira Gandhi’s decision to impose emergency in the country and he was jailed for 14 months in Nashik Central jail. 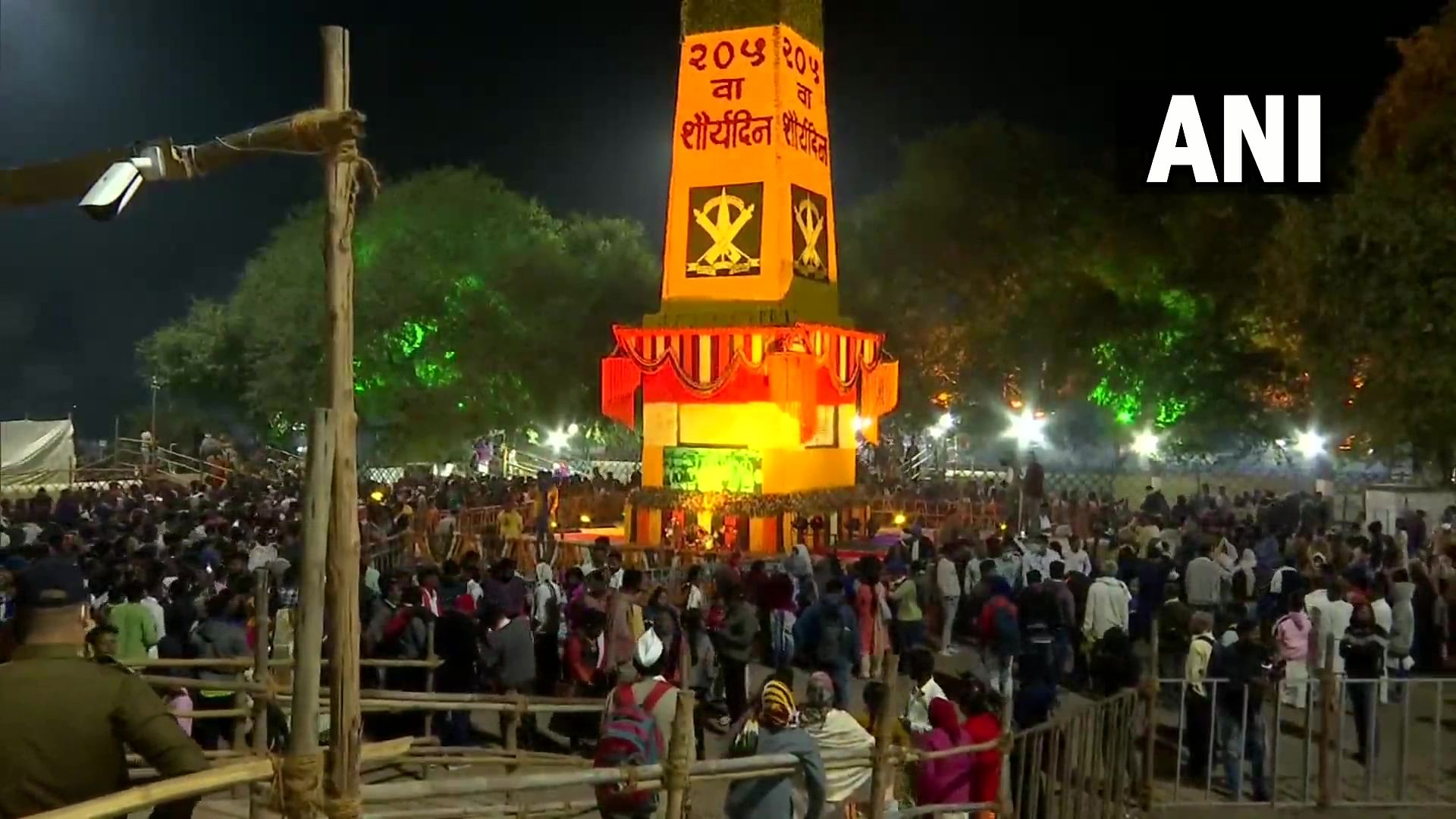 As he aggressively presented the issues of the people of Marathwada, he was also called the ‘’Mulukh Maidan Tof ’’ (fiery speaker)of Marathwada.

Dhondge enjoyed good rapport and cordial relations cutting across party lines. He strongly pursued a slew of demands including a broadcasting centre at Aurangabad, high court bench at Aurangabad and agricultural university in Parbhani.