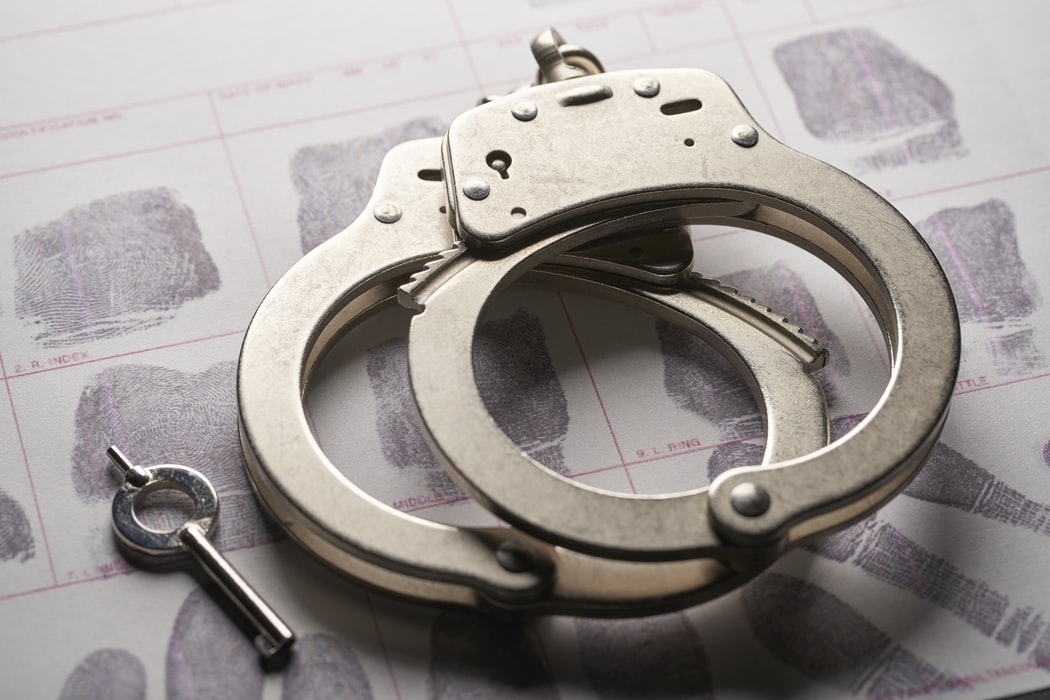 Maharashtra Anti-Terrorism Squad (ATS) officials on Thursday arrested a 50-year-old man in connection with a terror conspiracy case the agency is probing. The ATS sources claimed that they have seized Rs 49000 cash, a SIM card and some documents from the possession of the accused. The ATS had earlier arrested two persons in this case.

The arrested person has been identified as Mohammad Irfan Rehmat Ali Shaikh, a resident of Kherwadi in Bandra (E) and a tailor by profession. Mohammad Irfan was produced before the court on Thursday which remanded him to ATS custody till October 04.

According to the police, on September 17, the ATS had registered an FIR under section 18 (Punishment for conspiracy) of The Unlawful Activities (Prevention) Act against one Anthony alias Anwar alias Anas who is abroad and Zakir Hussain Shaikh, a resident of Jogeshwari for criminal conspiracy to commit terrorist acts. A Lookout Circular was issued against Shaikh by the ATS and he was arrested on September 18.

During the custodial interrogation, it was revealed that he had been receiving instructions from his handlers situated abroad. The ATS officials on September 19 arrested one Rizwan Ibrahim Momin, a resident of Mumbra in the said case. The ATS officials also raided Momin's rented residence and claimed to have seized some incriminating documents. The ATS had also recovered Shaikh's mobile phone which was broken into three pieces by Momin and was thrown into a drain near his residence. 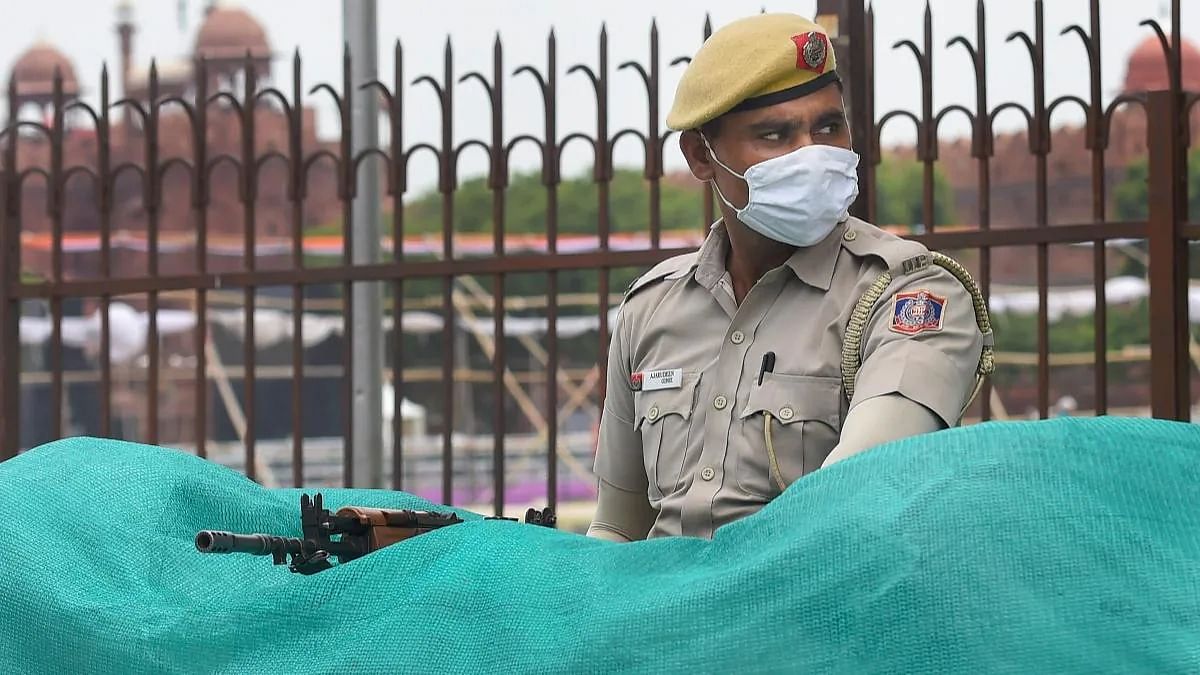