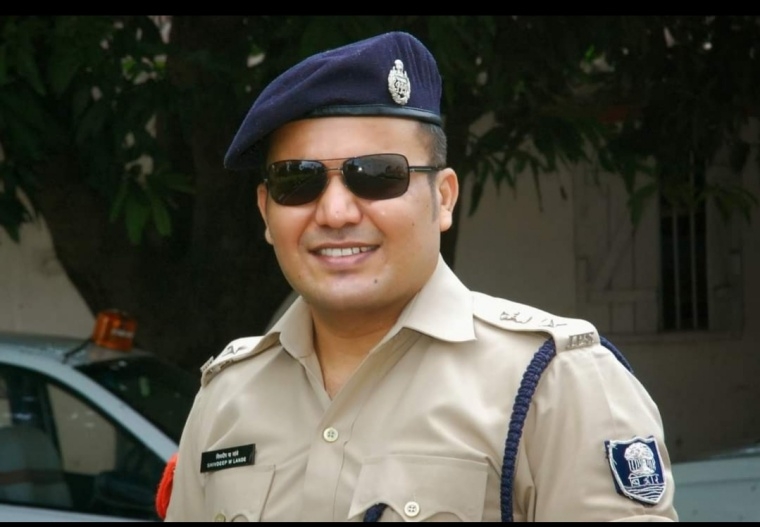 Senior IPS officer Shivdeep Lande, who is currently posted at the Anti Terrorism Squad (ATS) as DIG has complained to Facebook after his official Facebook Page was hacked yesterday. Lande's FB page has 7.51 lakh followers from across the country where they seek guidance and share their issues with the officer.

"I am currently serving as DIG at ATS in Mumbai. I am running my official Facebook Page which is also verified. The page has more than 750k followers. My page was hacked on August 19, 2021 and the admin who was handling the said page was removed. This is unauthorised access and it is totally a hacking activity. Now my page has gone and it is no longer visible on Facebook platform. I would request you to kindly help me in getting it restored out as soon as possible. I am taking this legally too and a complaint will be registered," Lande stated in his complaint to FB.

Speaking to FPJ, Lande confirmed that his FB page has been hacked. "Someone known as Michael West has hacked the said page. Right now, it is important to retrieve the data of the page. I am waiting for response from FB. The said page has been functional since past five to six years. There are my followers on the page from across the country where they discuss various issues and seek guidance from me and I help them."

Lande, who is an officer from Bihar cadre had worked in Araria District there where became very popular among locals for his policing style. He later came to Maharashtra cadre on deputation and was posted with DCP of Anti Narcotics Cell of Mumbai Police. He later got promoted and was posted at the ATS.

Officer Lande played a key role in supervising the investigations of Thane businessman Manshukh Hiran which was linked to the case wherein gelatin laden SUV was found parked near the Carmichael Road residence of industrialist Mukesh Ambani in February this year. The cases were later taken over by the National Investigation Agency and officers Sachin Vaze and ex-inspector Pradeep Sharma were arrested among others.

Who is Niranjan Jayantilal Shah? All you need to know about Harshad Mehta's close aide who has been...