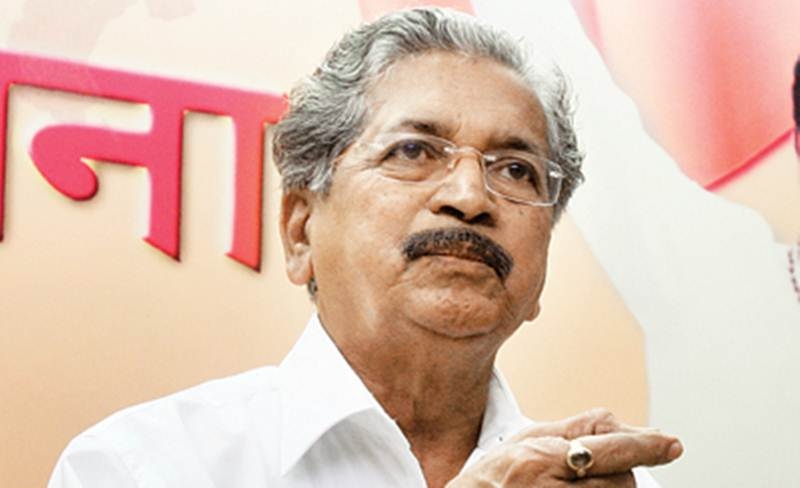 The ruling partners Shiv Sena and Congress have reacted sharply over Governor BS Koshyari’s move to reject the state government’s proposal for holding assembly Speaker’s election through voice vote instead of secret ballot. Chief Minister Uddhav Thackeray’s close confidant and the Industry Minister Subhash Desai shot back saying that if the Governor is displeased so also the Maha Vikas Aghadi government.

Desai claimed that many demands made by the opposition BJP are being pursued by the Raj Bhavan. ‘’The legislature is fully autonomous and does not interfere with the judiciary. But things are changing these days, he said, adding that the cooperation to the state government, which is expected from the Raj Bhavan, is not forthcoming. Desaid said the Speaker’s election will take place when the Governor agrees and gives permission.

Khan recalled that the Governor was deliberately delaying the nomination of 12 persons in the state council from quota despite reminders from the state government. ‘’Opposition BJP is using Raj Bhavan in every case. Governors are falling prey to their political game. It is also seen that a parallel government is being run from Raj Bhavan. If the Governor is saying that he is under pressure, then the Centre should release him from his responsibility,’’ said Khan.