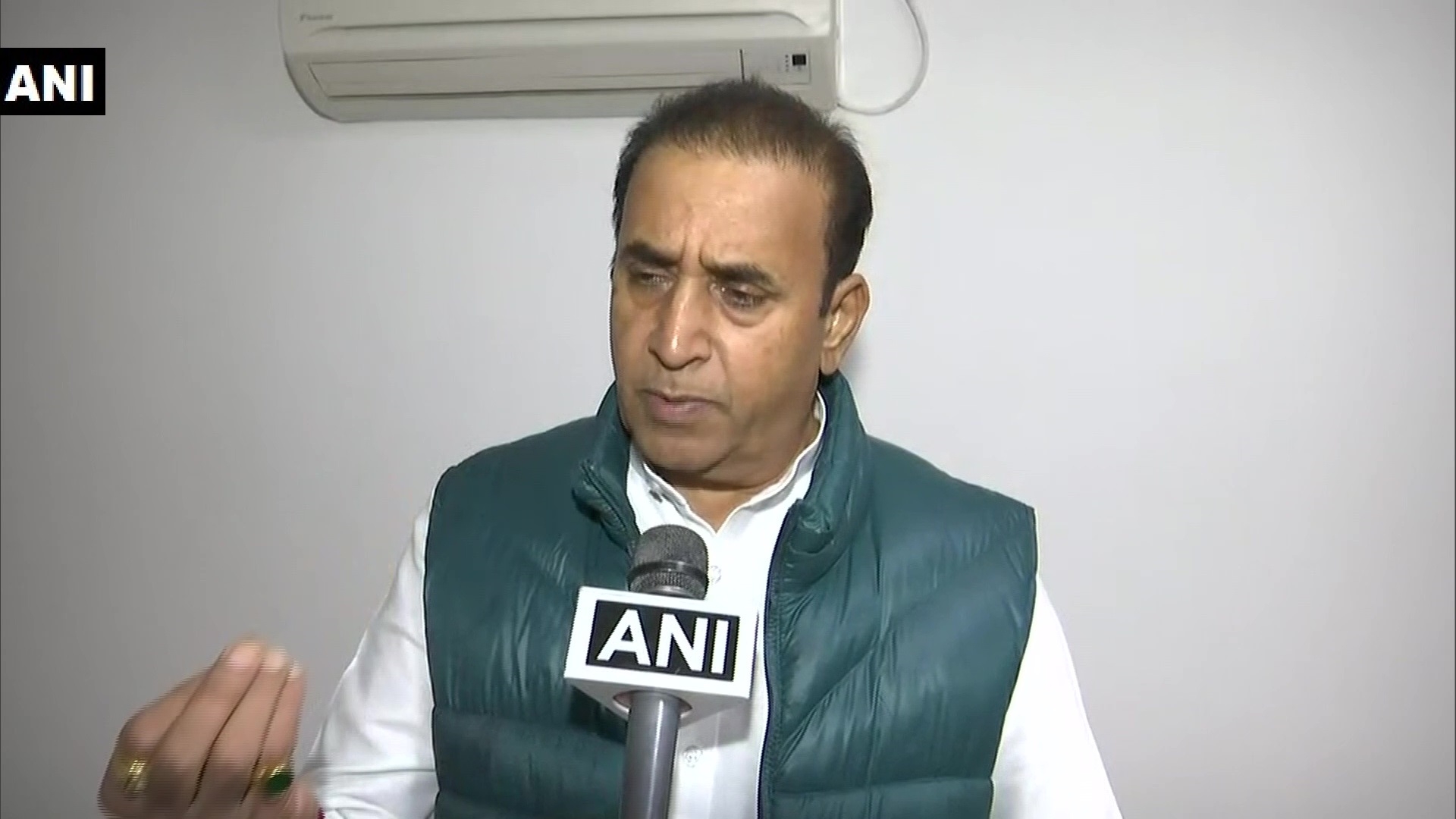 Setting up additional fast track courts to hear cases of atrocities against women, recruitment of more  women in  police force, awareness among students about good touch bad touch, teaching girl students self defense in school class rooms and sensitization of students about gender equality will be the key measures of the state government to ensure women safety and development of women.

In a first time in the history of state legislature, both the houses of legislature discussed issues of women empowerment, development and safety. This was initiative of Speaker Nana Patole to mark the World Women's day on March 8. State government stressed on changing the mentality and discourse on this issue along with stringent laws and other supportive measures.

" We suspended two police officers in Akola for not taking serious cognisance of a missing girl complaint by a parent which led to suicide by her father.

The government transferred the superitendant of Police in Akola, explained Deshmukh while stating how MVA government is taking strict action against erring officials.

School education minister Varsha Gaikwad said that the state cabinet has decided to recommend recruitment of girls in the National Defence Academy to pave way for their entry in the defence services.