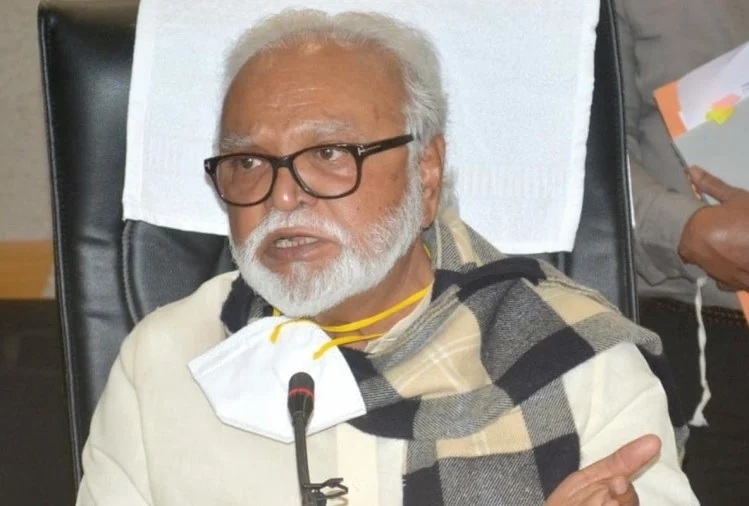 Mumbai: The state Anti-Corruption Bureau (ACB) has strongly opposed cabinet minister and NCP leader Chhagan Bhujbal’s application seeking discharge in the Maharashtra Sadan corruption case, stating that there is evidence of him and his family members receiving kickbacks.

Bhujbal’s son Pankaj Bhujbal and nephew Sameer Bhujbal are also co-accused in the case and had recently filed for discharge.

Activist Anjali Damania, whose petition in the Bombay High Court in 2014 had led to the court ordering a probe into the matter, sought to intervene and oppose the discharge pleas of Bhujbal and others. Her plea is yet to be formally filed.

As per the case, Chhagan Bhujbal, who was then the deputy chief minister and also the Public Works Department (PWD) minister, had conspired with some officials of the PWD and helped a developer get a contract without inviting tenders and using false reports prepared by a superintending engineer with the PWD. The false report was allegedly used to downplay the profits to be made by the developer in the project as 1.33% when it was 365.33%.

Last month the court had discharged five accused in the case, including the PWD official accused of preparing the misleading report and the developer and his family members who were partners in the firm.

In a detailed common order, it had said that the FIR was filed in haste and was based on an improper report prepared by a private architect. 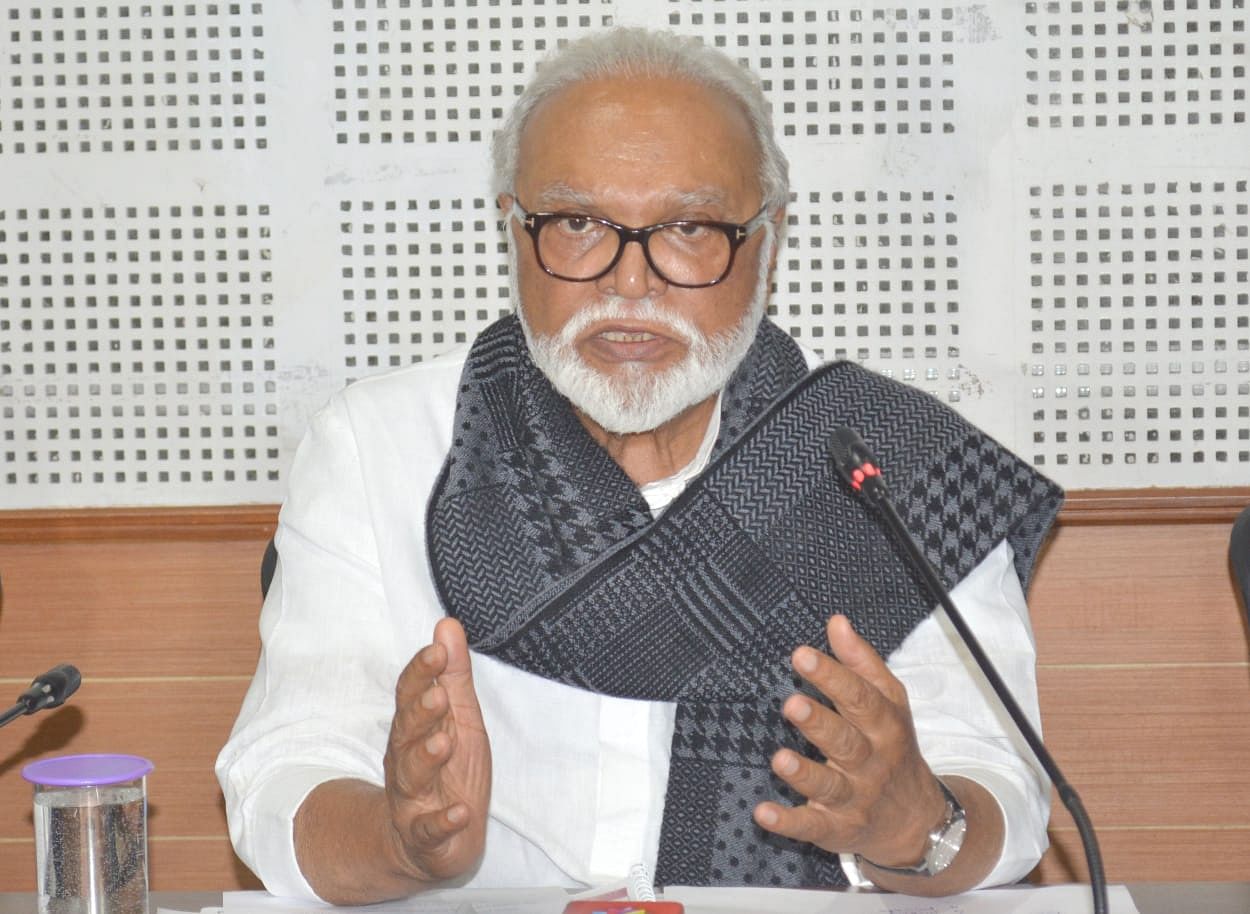