The man has been identified as Kamlesh Popat who owned the electronic shop.
FPJ Web Desk 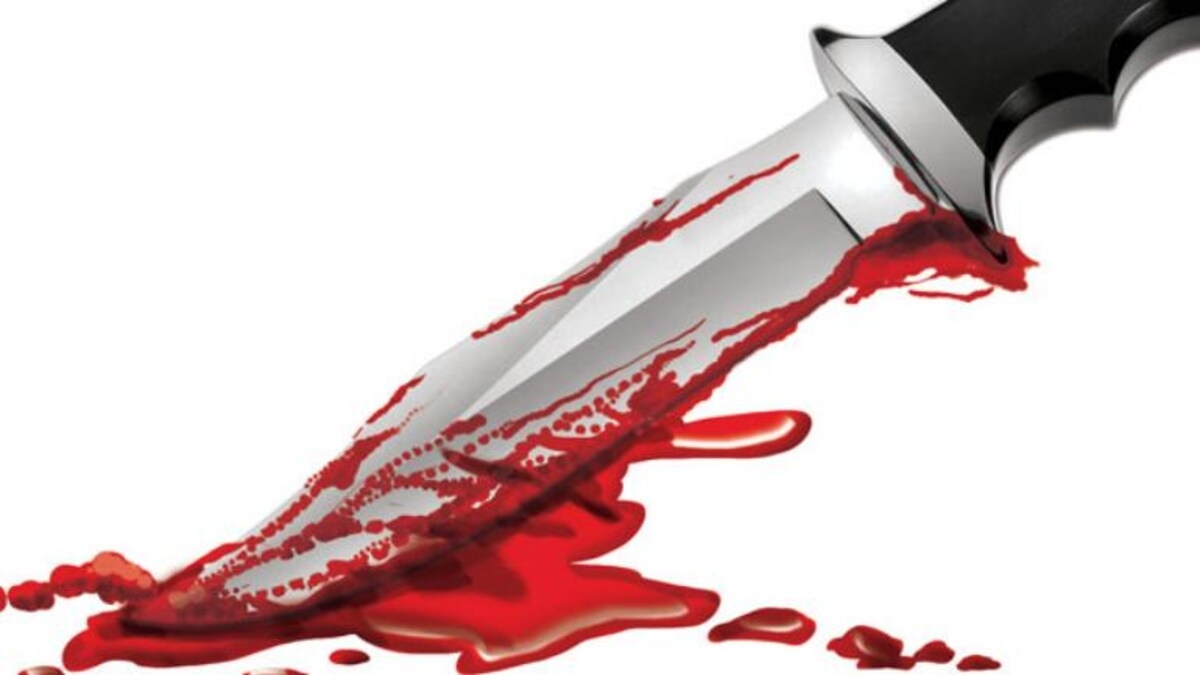 A 55-year-old shopkeeper was stabbed with a sword and left for dead while being robbed in Maharashtra's Buldhana district on Tuesday night, the police informed.

The horrific incident was caught on cameras installed inside and outside the shop in the electronic shop in Chikhli city of Buldhana.

The man has been identified as Kamlesh Popat who owned the electronic shop.

According to a PTI report, three robbers, posing as customers, entered the deceased Kamlesh Popat’s electronics shop in Chikli city of Buldhana around 10 pm when he was preparing to bring the day to an end and demanded that he hand over the cash.

Available CCTV footage captured them threatening Popat as he sat alone behind his desk. One of the miscreants then pulled out a weapon resembling a gun and pointed it at Popat, an NDTV report stated.

The shopkeeper was seen attempting to battle off the attackers however he was grievously attacked with the sword.

The two unidentified male robbers males quickly fled from the store with the stolen cash and different valuables on their bike.

The victim was rushed to a nearby hospital where he succumbed to his injuries. The police have filed a case and started an investigation into the incident which has created panic among local shopkeepers in the area. 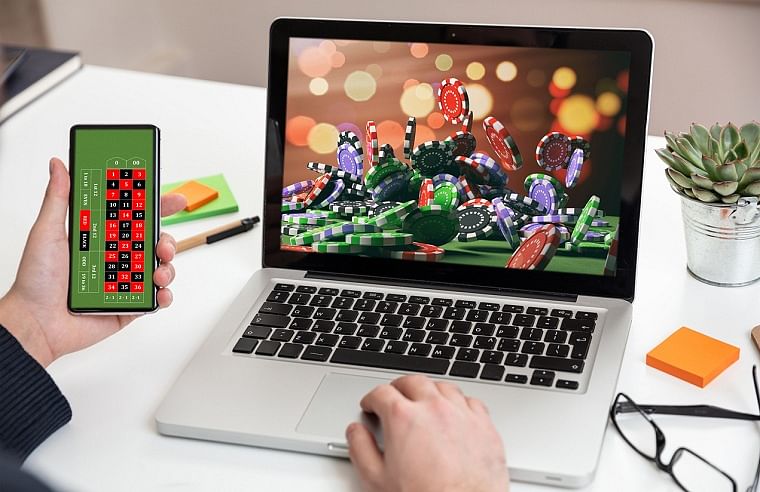