Out of the 31 deaths, four each were reported in Aurangabad, Hingoli and Jalna districts, two each in Parbhani and Osmanabad, seven in Nanded, five in Beed and three in Latur district.

As many as 31 people have lost their lives in rain-related incidents in Maharashtra's Marathwada over the last one week with heavy downpour continuing in most parts of the region, an official said on Wednesday.

Of the total number of these fatalities, 12 were reported on Tuesday alone, he said.

"The Marathwada region has been witnessing heavy rains since the past one week. Rain-related incidents have claimed as many as 31 lives in the region till Tuesday evening, of which 12 deaths were reported on September 7, while the remaining 19 deaths had occurred between September 1 and 6," an official from the divisional commissioner office here said.

A total of 145 circles in Marathwada, which comprises eight districts, recorded rainfall above 65 mm in 24 hours till Tuesday, he said.

Out of the 31 deaths, four each were reported in Aurangabad, Hingoli and Jalna districts, two each in Parbhani and Osmanabad, seven in Nanded, five in Beed and three in Latur district, the official said.

The 145 rainfall-hit circles in the region are from Aurangabad, Jalna, Latur, Osmanabad, Beed and Nanded districts, he added.

According to the official, Khanapur circle in Nanded received the highest rainfall in the region. As per the rainfall recorded in 24 hours till 11.30 am on Tuesday, Khanapur circle received 173.50 mm rainfall, followed by Kingaon circle of Latur at 166.50 mm, Turkabad circle in Aurangabad at 159.50 mm.

So far since 1 September, 687 domesticated animals, including 598 poultry birds in Jalna district, perished in the region as a result of heavy rains, the official said.

Besides that, 64 houses in the region suffered damages due to the rains, with 41 of them being from Aurangabad. Four small water reservoirs in the region - two each at Kannad (Aurangabad) and Ahmedpur (Latur) were also damaged.

Vasant Gawali, a fire brigade official, said, "The fire brigade and other rescue teams received nearly 70 calls from various areas here (Aurangabad) from Tuesday evening till Wednesday afternoon. In one incident, a car and bike were pulled out of water in Itkheda, while in another a differently-abled woman was rescued after she was stuck on a wall in Tilakpath area of the city." 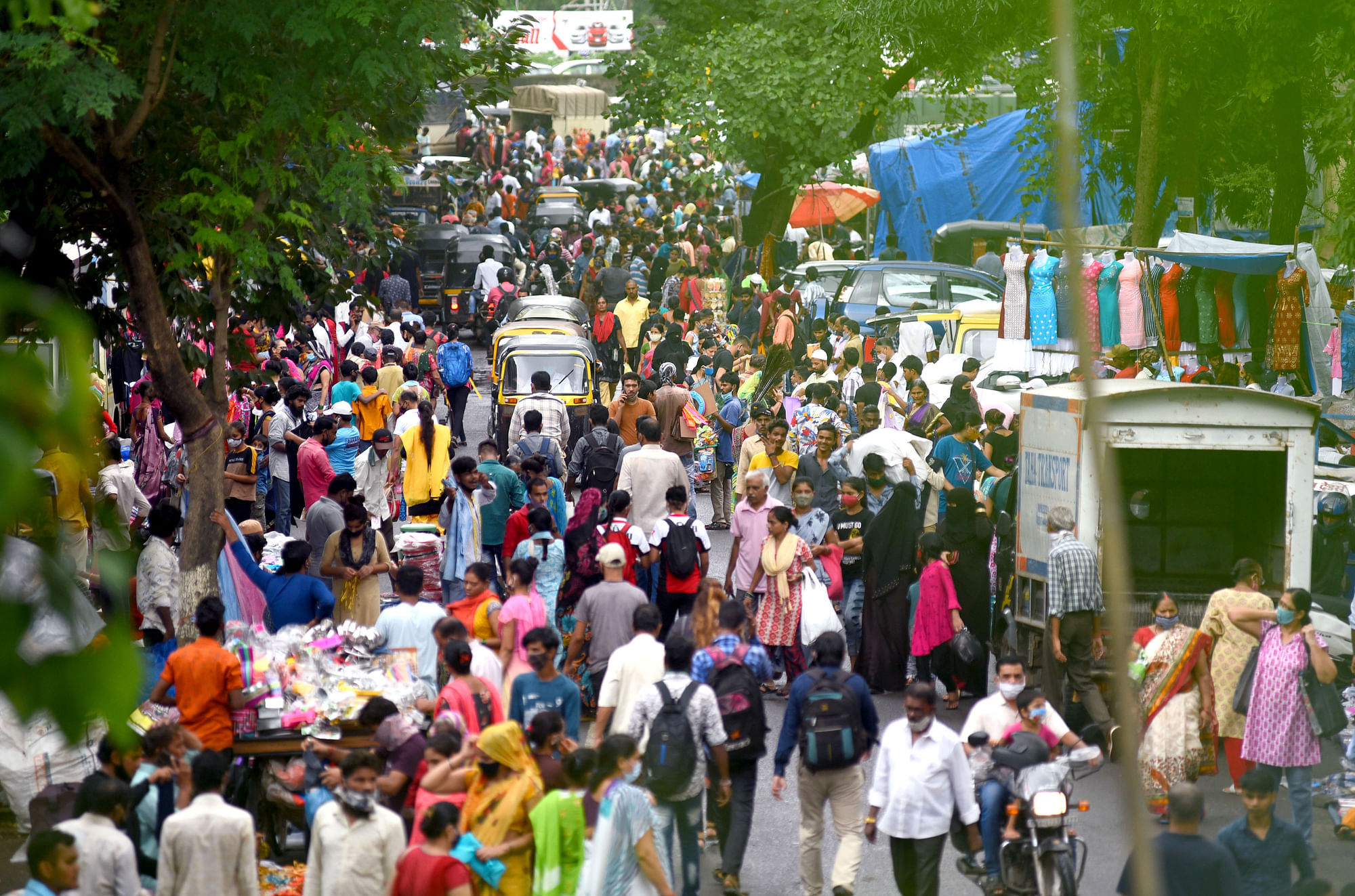