A 24-year-old man has been arrested for abetting the suicide of a minor girl at a village in Maharashtra's Amravati district, police said on Saturday.

The police arrested the accused from Nandhrum village on Thursday and produced him before court, which remanded him to police custody till September 15, an official said.

According to the police, the 17-year-old girl hanged herself at her home in Yeoda village on August 29, following which her family lodged a complaint with the police, the official said.

The girl's family has claimed that the accused frequented their home and impregnated the girl, he said, adding that the minor was found to be seven months pregnant at the time of her death. 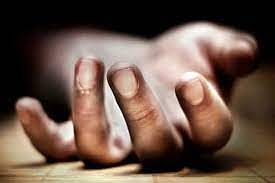