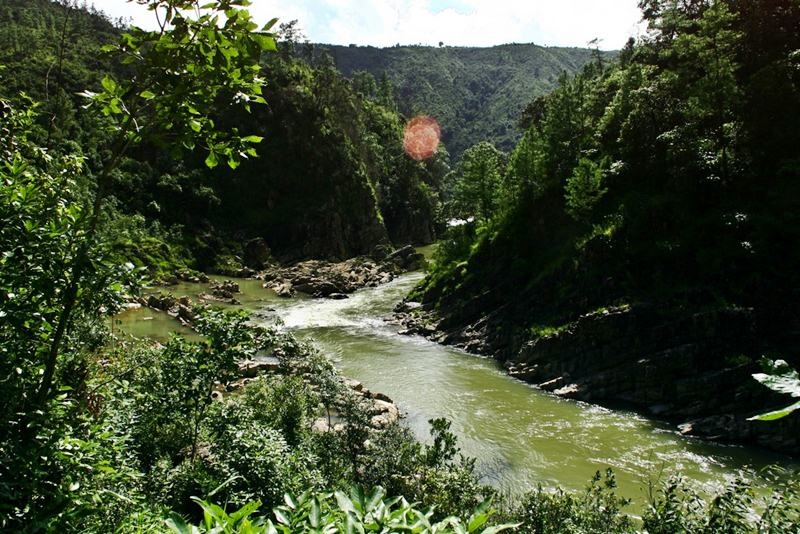 Mumbai: On the heels of the report by National Sample Survey office, which showed the highest level of unemployment in 45 years, at 6.1 per cent in 2017, it has emerged, the Maharashtra government has received over 7.5 lakh applications for 4,359 posts of Grade C and Grade D officers.

The maximum applicants are for the post of forest guard. Over 4.3 lakh have applied for 1,218 vacancies, since the minimum qualification for this post is, the candidate should have passed 12th standard. Nearly 353 candidates have applied for one post.  This advertisement for 4,359 posts was issued in December 2018. The jobs vacant are for Forest, Public Works Department (PWD), Agriculture, Finance, Fisheries and Irrigation departments.

Moreover, the recruitment process has begun immediately and the General Adminsitrative Department revealed, they have received 7.5 lakh applications within two months. The other 959 posts for the job of accounts clerk and junior accountant have attracted 1.74 lakh applications, which boils down to nearly 181 applicants for one post.

“This certainly is a grim picture as it shows the helplessness of the youth in the state,” said activist Kulkarni. “Though education has reached the grassroots, quality is grossly ignored. This is sorry state and is reflected in the recruitment scenario,” he added.

Recruitment for government jobs has been a sorry state of affairs in Maharashtra. A total of 72,000 posts across several departments of Maharashtra government still remain vacant, since last 15 years. An attempt was prior to in 2015, to undertake a recruitment drive which was stalled due to the legal battle over Maratha reservations. After a legislative bill was passed in November 2018, the government started to fill 36,000 posts in the first phase.