Maharashtra: 1,127 kg of marijuana seized in Nanded was to be sold during New Year, says NCB

The agency is on the lookout for a Jalgaon-based mastermind.
Somendra Sharma 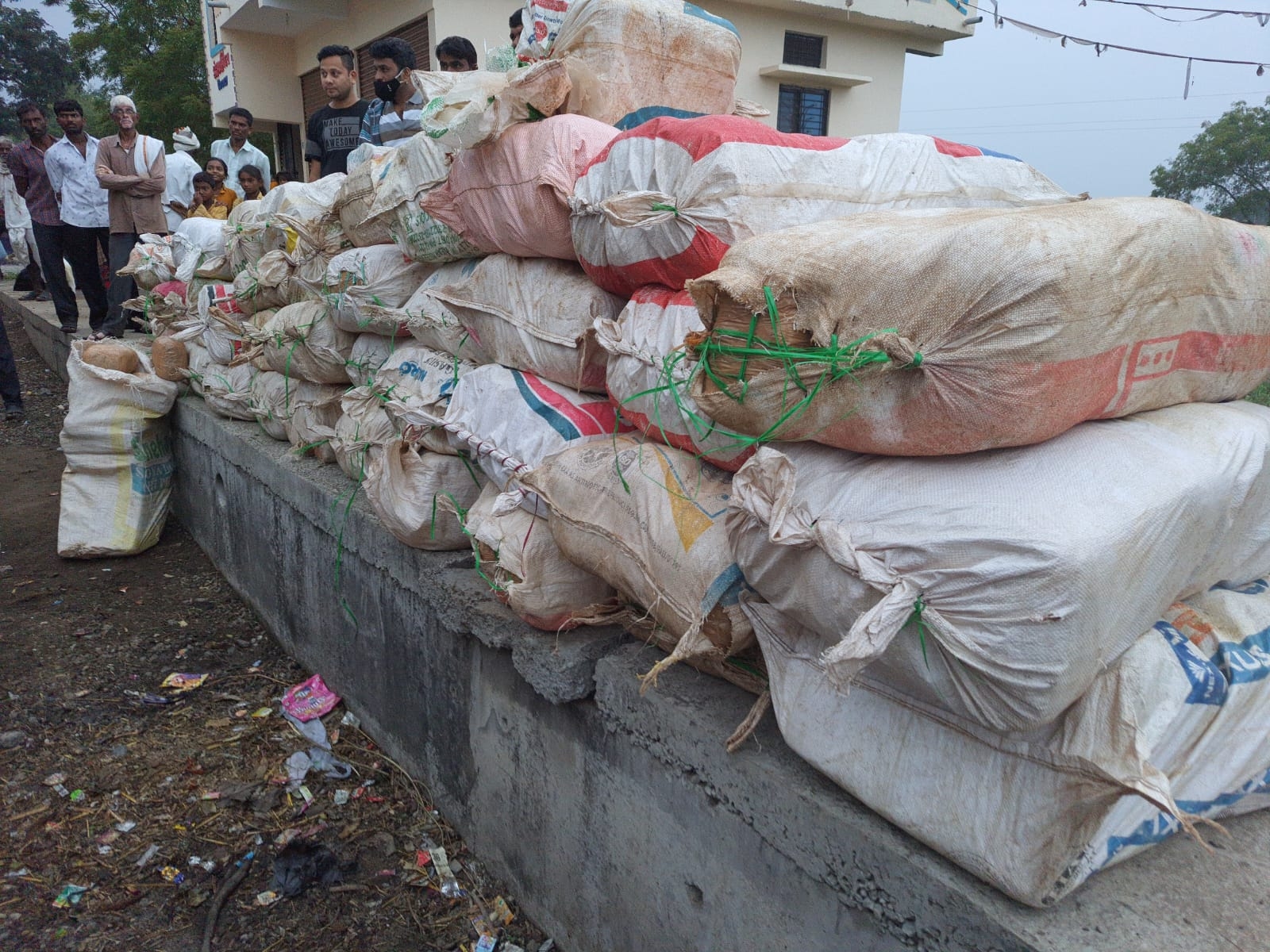 Maharashtra: 1,127 kg of marijuana seized in Nanded was to be sold during New Year, says NCB |

Following the seizure of 1,127 kilograms of marijuana from Nanded on Monday, the NCB officials are on the lookout for a Jalgaon-based man who is the alleged mastermind of a drug trafficking syndicate. The NCB officials suspect that the seized contraband was supposed to be circulated on the occasion of New Year as the demand for it rises during the season in Mumbai and Pune.

On Monday, the NCB Mumbai team conducted an operation at Manjram in Nanded district and intercepted a truck which was ferrying hundreds of kilos of marijuana.

The NCB officials had arrested the truck driver and a helper and were produced before the court which had remanded them to NCB custody till November 18.

"This consignment was to be delivered at Jalgaon and for onward distribution to other parts of Maharashtra," said an NCB official, requesting anonymity.

He added, "We have identified the main person involved in this consignment. He is from Jalgaon and has criminal cases registered against him. Efforts are on to trace and nab the suspect. Raids are currently being done at two places in Jalgaon."

The NCB has also come across a discreet modus-operandi used by the accused persons to ferry the contraband.

"The truck was called from Maharashtra and the loading of contraband was done in a jungle area of Vizag. The driver was asked to deliver the consignment in Jalgaon. Everything was pre-decided by the accused persons and the driver had no clue about the supplier. He was just asked to follow instructions."