Mahaparinirvan Diwas 2021: What arrangements have GRP, Railways made to deal with heavy rush of passengers visiting Mumbai? 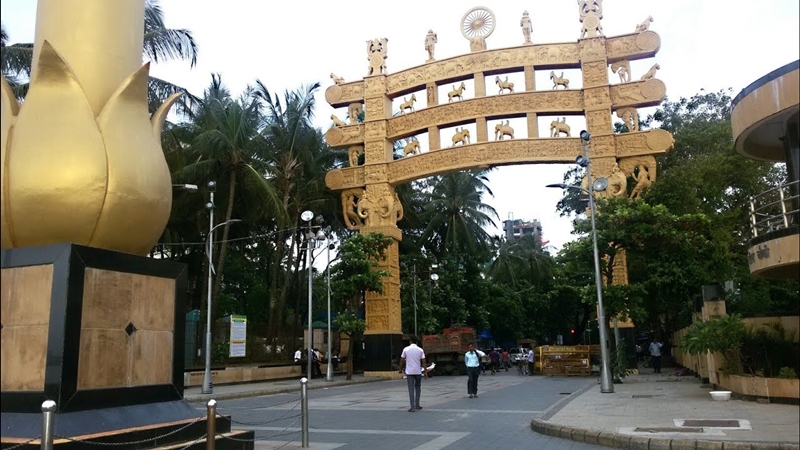 Mahaparinirvan Diwas 2021: What arrangements have GRP, Railways made to deal with heavy rush of passengers visiting Mumbai? | File Photo

Government Railway Police (GRP) and Railways have made elaborate arrangements to deal with heavy rush of passengers visiting Mumbai on the occasion of the death anniversary of B R Ambedkar. Around 800 additional manpower will be deployed at various suburbans stations of CR including Dadar, CSMT, Byculla, Kurla, Ghatkopar, Thane and Kalyan. Apart from that, 90 additional security personnel are deployed at Dadar station by WR too.

Lakhs of followers of the Dalit icon from various parts of the country visit the Chaityabhoomi in central Mumbai every year to pay their respects. Chaityabhoomi is the place of Ambedkar’s cremation.

Asked about the additional arrangements of manpower, a senior official said, apart from deployment of reserve forces duty hours of the security personnel has been increased from 8 hours to 12 hours .

Apart from operating extra trains, the Central Railway (CR) and Western Railway (WR) have also made elaborate crowd management arrangements to cater to the rush. The CR is operating several special long-distance trains and as many extra suburban services.

Apart from setting up several help desks and directional signage boards at prominent stations, adequate RPF/GRP staff has been deployed to monitor crowd movement at suburban stations, especially at the foot over bridges,” he said. "All staffers have been sensitised to deal with the followers coming for the Mahaparinirvan Diwas, said an officer of CR.

The staffers can guide people as they have all the information regarding timing and transport arrangements to/from the Chaitya Bhoomi. Arrangements for drinking water, catering, first aid, etc. have already been put in place by the CR and WR at CSMT, Dadar, Mahim, Churchgate, Thane, Kalyan and Borivali railway stations in Mumbai. The disaster management system is also put in place . 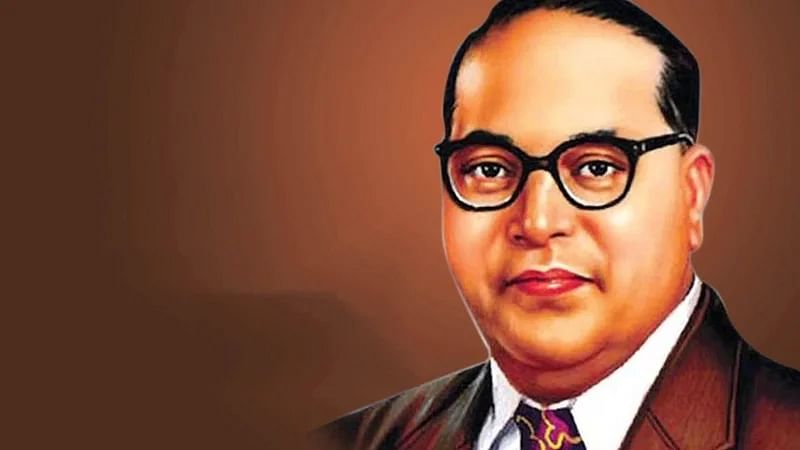