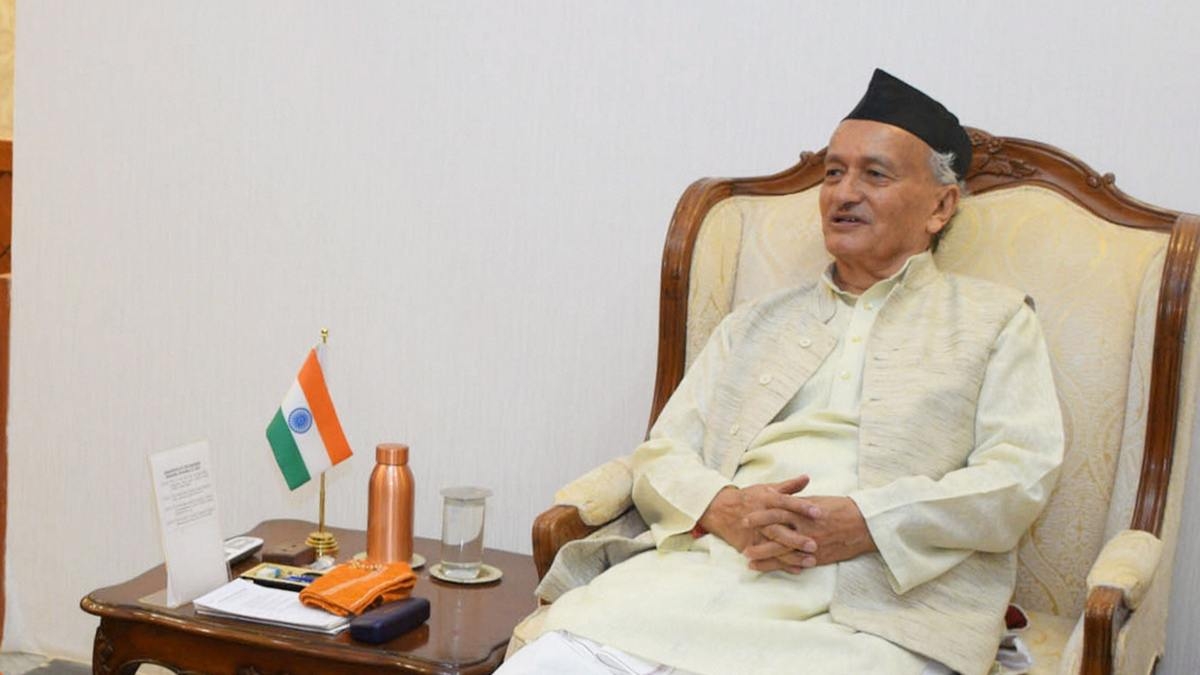 State BJP chief Chandrakant Patil on Monday said the President’s Rule could be imposed in Maharashtra especially the manner in which the Maha Vikas Aghadi (MVA) government has ‘’insulted’’ Governor BS Koshyari over the Assembly Speaker’s election. Patil said the MVA government did not hold the Speaker’s election earlier and alleged the Shiv Sena-led MVA government has changed the rules for election of the new Speaker.

However, NCP Chief Sharad Pawar ridiculed Patil’s statement and wished him luck. He claimed that the MVA government led by Chief Minister Uddhav Thackeray is strong and therefore BJP and Patil are restless and they are making such statements repeatedly.

Patil said, "The MVA government first changed the rules to elect the new Speaker of the Maharashtra legislative Assembly. Then it said it had sent two letters to the governor seeking his approval for election of the new Speaker. Even saying it is an insult to the governor and of the Constitution as well. It could lead to imposition of the President's rule in the state." He termed the MVA government's functioning as "chaotic".

"Everybody is asking the crucial question of the election schedule for local governing bodies in the state. Exam papers are getting leaked, MSRTC employees' strike is on (for two months now), there is no clear communication on reopening of schools. One can do a PhD over the chaotic functioning of this government."

On the other hand, Pawar said, "Today, the MVA government has a clear cut majority in the Assembly under Chief Minister Uddhav Thackeray's leadership. Because of this, Thackeray and his cabinet colleagues have been successful in giving a stable government in the state." Taking a swipe at Patil, the NCP leader said since a stable government has been in place since the last two years, some people are sulking and making such statements.

"Similar statements were made in the past too. However, common people of the state do not take cognizance of them. I do not want to make any additional comment on it," he said. 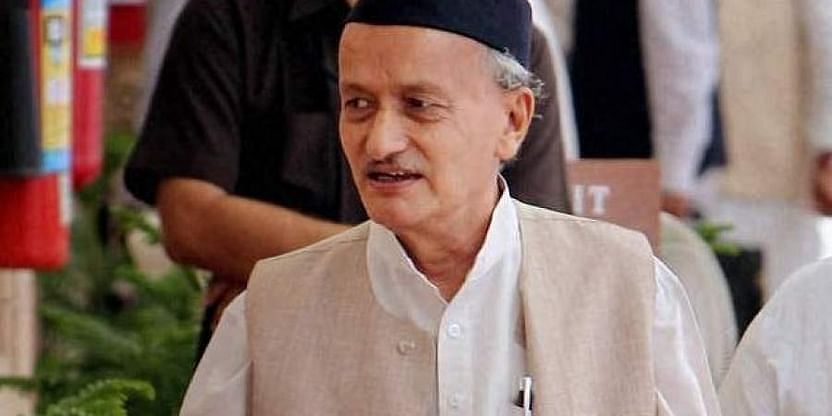