Sources claimed that the 55-year-old was under a lot of stress and tension following the controversy over his grandfather.

Sources claimed that the 55-year-old was under a lot of stress and tension following the controversy over his grandfather.

The controversy erupted after a booklet, distributed by Congress-affiliated Seva Dal in Madhya Pradesh, questioned Savarkar's credentials as a patriot and his reputation for valour. 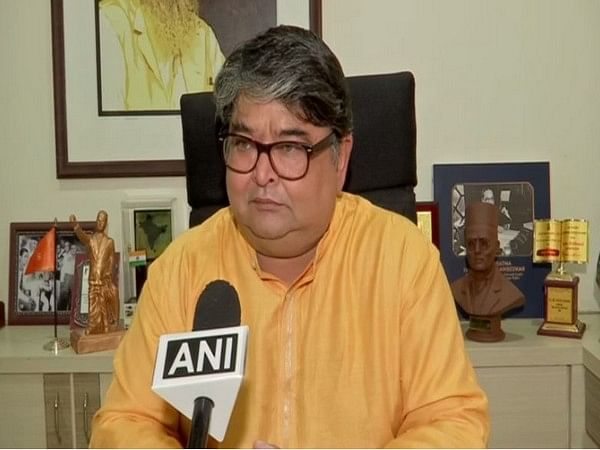 "Ranjit has been visiting television studios to defend his grandfather and it took a toll on his health. His blood pressure shot up to 220 last night, following which he was admitted to Raheja Fortis Hospital at Mahim," a source said.

Ranjit Savarkar was admitted to the ICU, but his condition is stable now, he said.

The booklet has drawn the ire of both Shiv Sena and the BJP, with former Maharashtra chief minister Devendra Fadnavis saying that the Congress had exhibited its "wicked" psyche by circulating such a booklet, which underscored its "intellectual bankruptcy".

While Shiv Sena MP Sanjay Raut on Friday had said, "Veer Savarkar was a great man and will remain a great man. A section keeps talking against him. This shows the dirt in their mind."