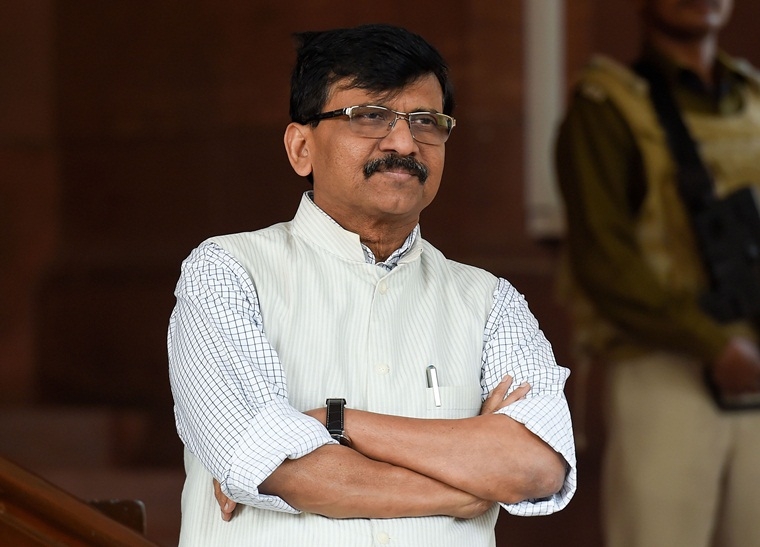 Within hours of the oath-taking ceremony, the Shiv Sena leader addressed a press conference where he accused Ajit Pawar of backstabbing the people Maharashtra. "Paap ke saudagar," Raut tweeted after concluding the press conference.

Early on Saturday morning, an hour before Devendra Fadnavis took the oath as the chief minister of Maharashtra, Shiv Sena MP Sanjay Raut took to Twitter and penned down a cryptic poetry. His new poetry translates to, "History is made by the people who have been laughed at".

Talking to reporters here, Raut also said the state will never forgive Ajit Pawar for this act of his. "Ajit Pawar has stabbed the Shiv Sena in the back. Joining hands with the BJP to form the government is betrayal," he said. "Ajit Pawar's decision does not have the approval of NCP chief Sharad Pawar," Raut said. He added that Sharad Pawar and Sena chief Uddhav Thackeray will address a joint press conference soon.