Maha Twist: All you need to know about the anti-defection law 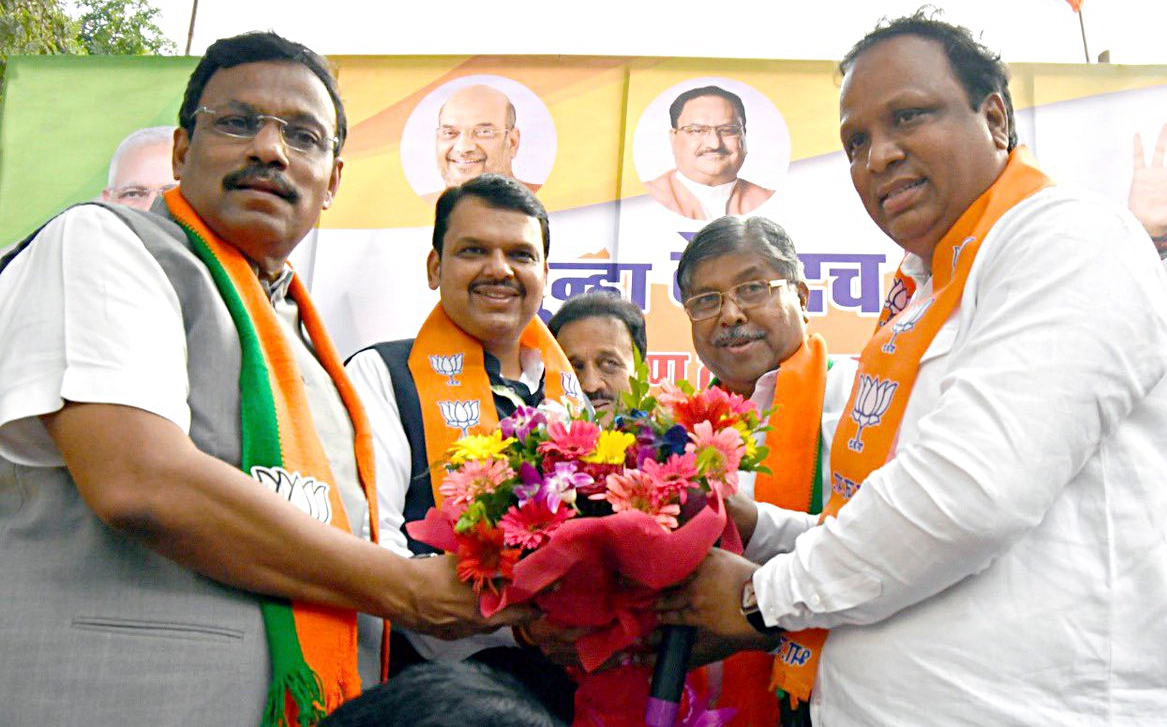 New Delhi: The anti-defection law will emerge as a crucial force in the unfolding political drama in Maharashtra, after the BJP in a successful coup formed the government in the state on Saturday.

The Nationalist Congress Party (NCP) president Sharad Pawar has already warned the party MLAs about the consequences of the application of the law.

In 1985, the anti-defection law was introduced as a deterrent to prevent elected MLAs and MPs from switching parties, in the backdrop of political opportunities, as per their convenience. 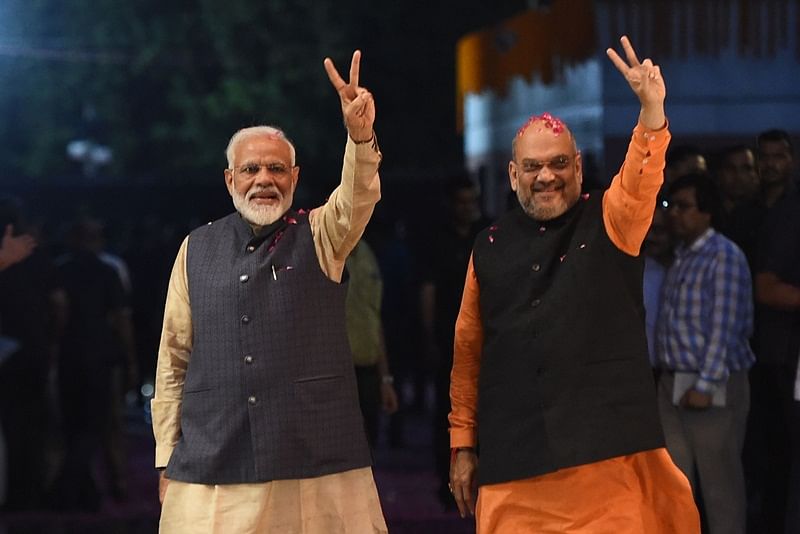 In the political situation prior to 1985, there were no rules to prevent the lawmakers from changing parties. In the absence of the law, the post-poll situation was conducive for lawmakers, who would want to embrace political prospective at the cost of their parent political party.

In 1967, Gaya Lal, MLA from Haryana, quit the United Front to join the Congress. Same day, he resigned and went back to his parent political party, all in about nine hours.

The Tenth Schedule was added to the Constitution in 1985. The law was considered successful in applying brakes on this political opportunism where the movement of MLAs and MPs from one party to another was at their whims and fancies. The law prescribes grounds for the disqualification of a lawmaker for defection.

According to the law, voluntary decision to give up party membership or defying the party direction/whip is deemed as defection by a legislator.

There is an exception in the anti-defection law -- if two-thirds or more legislators of a party come to a decision seeking merger with any other party, then under these circumstances, the they cannot be disqualified for defection.

In Maharashtra, 54 MLAs are with NCP. In order to shield the legislators from the anti-defection law, Ajit Pawar would have to get support of at least 36 MLAs. And then, in the emerging political situation, the MLAs will not face adverse action under the law.

However, the next phase of the test can be on the floor of the House. In a situation, if these MLAs, who are supporting Pawar, vote for the BJP during the trust vote, then Pawar and these MLAs are likely to face action under the law.