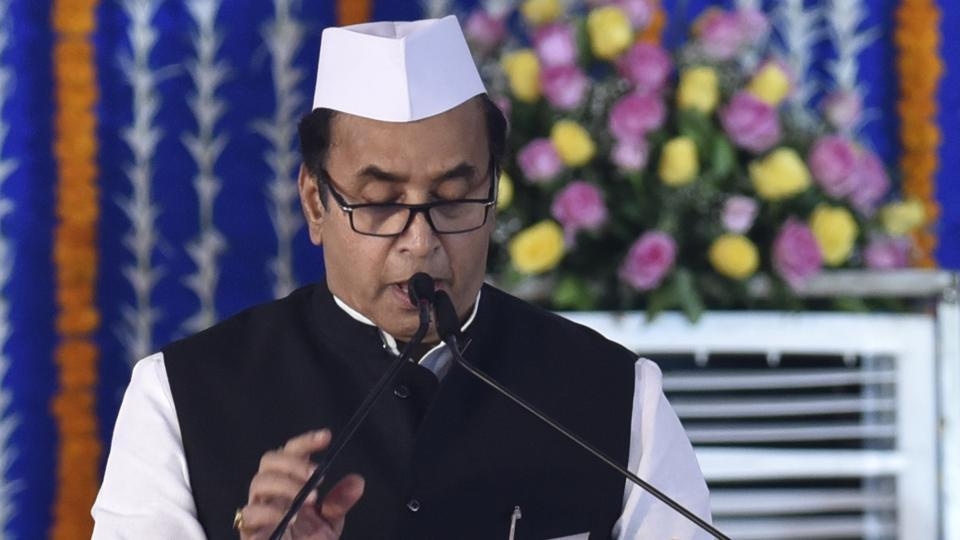 Mumbai: Maharashtra Home Minister and senior NCP leader Anil Deshmukh on Wednesday said he had demanded a detailed report on the Koregaon Bhima case including its current status.

In a swipe at the erstwhile BJP government, the newly-appointed home minister said that labelling people "urban naxals" for holding a different view is a wrong practice.

Notably, NCP chief Sharad Pawar had in December last year demanded that a Special Investigation Team (SIT) be set up under a retired judge to probe the action taken by Pune police in the 2018 Koregaon Bhima case.

"I have sought a detailed report on the status of the Koregaon Bhima violence; its investigation and aftermath," Deshmukh told reporters.

The term "urban naxal" was used by the Pune Police probing the alleged links between the Elgaar Parishad conclave of December 31, 2017 and the caste clashes around Koregaon Bhima in Pune district the next day.

While some rights activists were arrested in the case by the Pune city police, their rural counterparts had booked Hindutva leaders Milind Ekbote and Sambhaji Bhide for allegedly inciting violence.

While Ekbote was granted bail by the supreme court, Bhide was never arrested.

"Whoever disagreed with their views were termed as urban naxals and this is wrong. The previous government had set up a example in this regard," the senior NCP leader said without taking the name of the BJP.

Responding to a query on a woman holding a "Free Kashmir" poster at a protest held at the Gateway of India in Mumbai recently, Deshmukh said police are checking her antecedents.

The placard had raised many eyebrows.

"I have also demanded a report on the FIR registered against protesters who participated in the Gateway of India protest," he said.

The protest was called off on Monday.