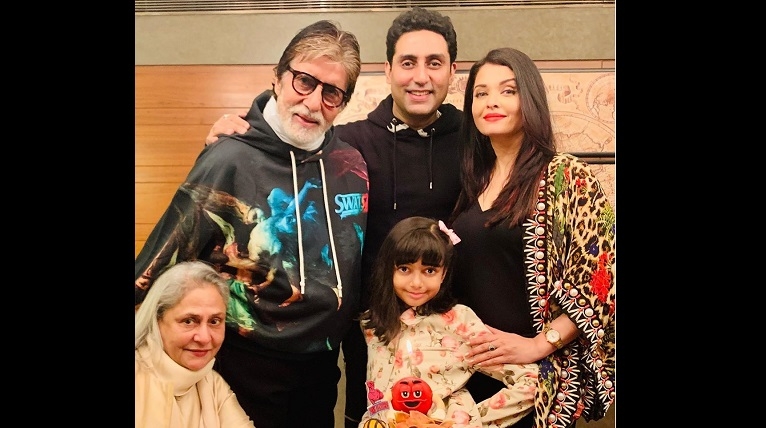 Amitabh Bachchan on Saturday night confirmed that he had tested positive for COVID-19. Soon after, his son Abhishek took to social media to add that he too had contacted the virus. The duo have been shifted to Mumbai's Nanavati Hospital, and as per Abhishek have mild symptoms.

On Sunday morning, Maharashtra Health Minister Rajesh Tope took to Twitter stating that Aishwarya Rai Bachchan and daughter Aaradhya too had tested positive, while Jaya Bachhan had tested negative for the virus.

"Smt.Aishwarya Rai Bacchan & Daughter Aaradhya Abhishek Bacchan have also been detected positive for Covid19. Smt. Jaya Bachhan ji is tested negative for covid19. We wish the Bacchan Family to get well soon with a speedy recovery (sic)," he had tweeted.

Soon after this however, the post was deleted. There was no fresh post put up on the topic, and it remains unclear as to what the situation is exactly. However, many publications and news agencies have reported that the two have indeed tested positive. The mayor had also said that the Bachchan residence was now a containment zone and all residents have been quarantined for 14 days.