The state govt will have to take a decision for the restoration of political quota for OBCs; till then elections will not be allowed, says Pankaja Munde

Mumbai: The Shiv Sena-led Maha Vikas Aghadi government and BJP are now pitted against each other on the politically important issue of the restoration of 27% political reservation to Other Backward Classes (OBCs) in gram panchayat, zilla parishad, nagar parishad and also in the cooperation sector. Senior Congress leader and Minister of OBCs Vijay Wadettiwar on Friday announced that the state government will soon file a review petition challenging the Supreme Court’s order cancelling the political quota for the OBCs in local bodies. He said a two-day workshop of OBC leaders from all political parties has been organized to discuss future strategy.

Wadettiwar said, ‘’The empirical data of OBCs is available with the Centre but it has not yet been shared with the state despite requests made twice. There is a question mark over the political quota for OBCs. More than 40,000 seats in the cooperation sector, gram panchayat, zilla parishad and nagar parishad are in serious trouble.’’

Munde has called for a 'chakka jam' agitation on June 26, questioning why it is wrong to link the corona situation and imperial data collection. "The state government will have to take a decision for the restoration of political quota for OBCs, till then elections will not be allowed,’’ she warned. 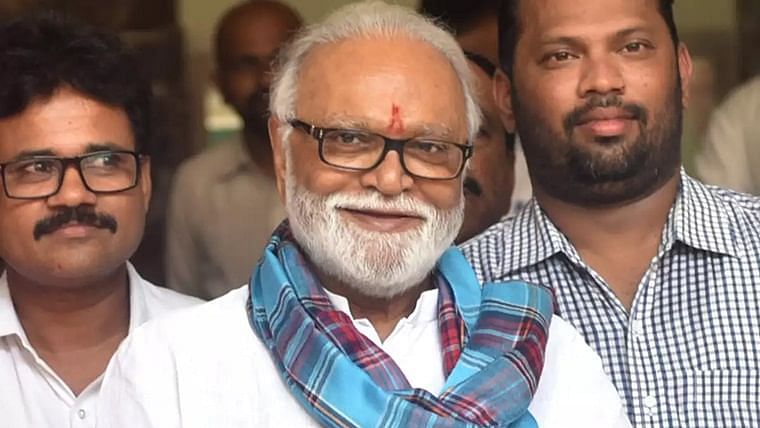 Sasmira’s Institute of Design and Textiles joins hands with The Academy of Sustainability to...