Days after five police personnel were suspended for searching the public relations office of BJP leader and Union minister Raosaheb Danve in Jalna allegedly without a legal warrant, the Home department of the Shiv Sena-led Maharashtra government has ordered to revoke their suspension, a police officer said on Saturday.

Jalna additional superintendent of police Vikrant Deshmukh on Saturday confirmed that the suspension of the police personnel has been revoked.

According to sources, Khotkar and NCP leader Chandrakant Danve had met state Home Minister Dilip Walse Patil of NCP and demanded revocation of the suspension.

On June 11, police sub-inspectors Nitin Kakarwal and Yuvraj Potre and constables Mangalsingh Solunkhe, Sachin Tidke and Shaban Tadvi had searched the public relations office of Danve while looking for a man who had allegedly assaulted a local journalist for reporting on illegal sand mining.

The Union minister then complained to the Jalna superintendent of police stating that his office was searched without a court warrant.

In his complaint, Danve had stated that the five policemen had searched his office and seized some records, documents and computer data related to the election and the development works. The minister had also stated that when the office-in-charge asked the policemen to show the search warrant, PSI Kakarwal abused and manhandled him.

Jafarabad Police had registered a case against eight men for allegedly assaulting the scribe under various sections of the Indian Penal Code (IPC) and the Maharashtra Media Persons and Media Institutions (Prevention of Violence and Damage or Loss to Property) Act.

Later, police also registered a case of assaulting and rioting against the journalist.

Meanwhile, the district SP went on leave for seven days after handing over the charge to the additional superintendent of police, an official said. 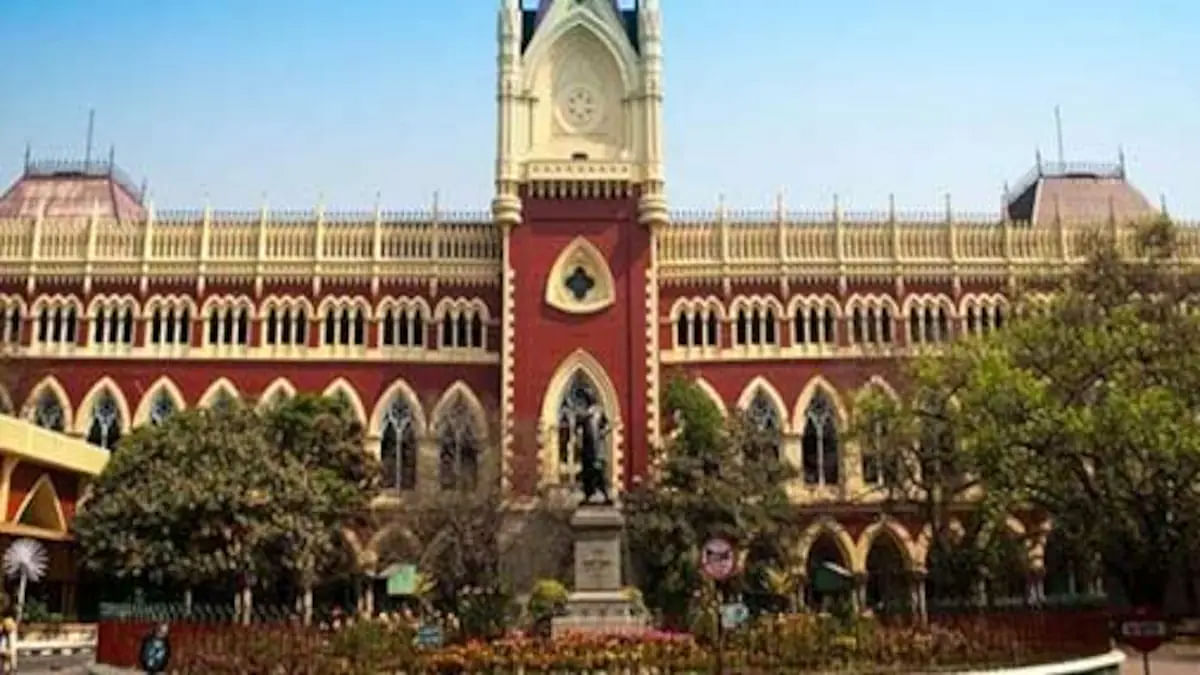