Mumbai: In a major development, the Maharashtra government has asked the Director General of Police Sanjay Pande to inquire the conspiracy angle behind fire incidents in Covid centre at Bhandup and Virar hospital and oxygen leak at Nashik hospital. The decision was taken at the marathon meeting chaired by Chief Minister Uddhav Thackeray with Home Minister Dilip Walse-Patil and state DGP.

The government’s decision came after a record 55 people died in these three major incidents since March especially when it was struggling to combat the second Covid-19 wave in Maharashtra. The Chief Minister has already announced a probe in these incidents but it was decided today to also look into the conspiracy angle.

“A senior home department officer told Free Press Journal, “The govt has already ordered a fire and oxygen audit of all hospitals. However, DGP has been asked to probe whether there was any conspiracy behind the recent cases aimed to defame the state government and create law and order issues.’’ The officer said these incidents happened when the Maha Vikas Aghadi government has been criticised in connection with the corruption charges levelled by former Mumbai Police Commissioner Param Bir Singh against former home minister Anil Deshmukh and also in connection with the bomb scare and Mansukh Hiren death cases.

The government’s decision comes close on the heels of Chief Secretary Sitaram Kunte’s directive to the district administration to take all preventive measures to avoid oxygen leakage and fire. He insisted that fire audit should be conducted in all hospitals while focusing on oxygen audit to maintain uninterrupted supply without any untoward incidents.

The Chief Secretary asked the district administration to pay attention to the oxygen supply provided to the patients in a scientific manner and as per the recommendations made by the Task Force on COVID 19.

Meanwhile, Union minister Ramdas Athawale visited the facility on Saturday and demanded a judicial inquiry into the horrific incident. 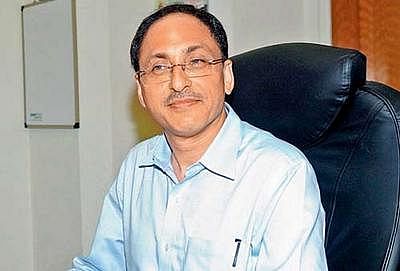 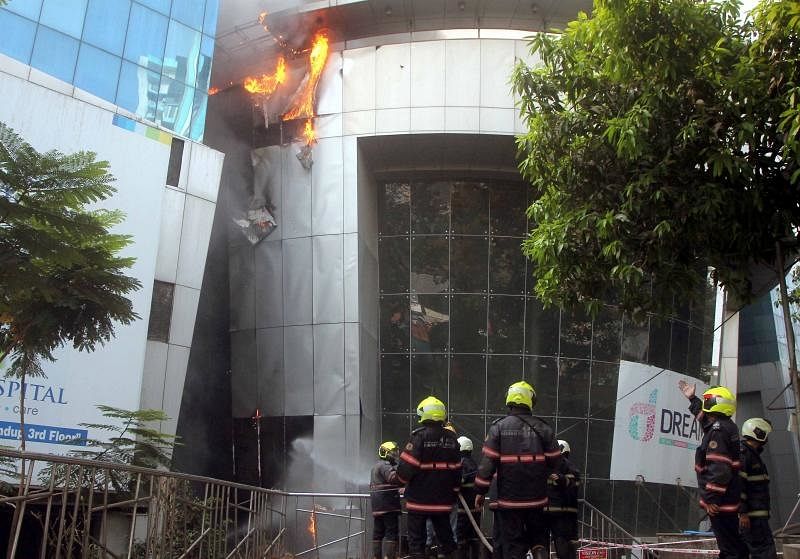