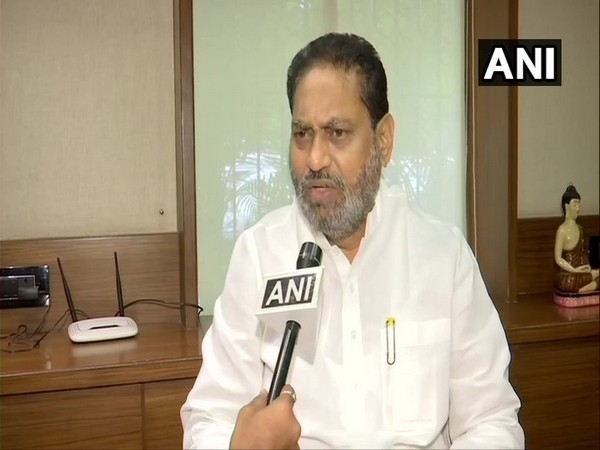 Mumbai: In a major setback to Maharashtra Energy Minister and veteran Congress leader Dr Nitin Raut, the Maharashtra government has cancelled appointments of 16 independent directors or non-government officers in four power companies -- the MSEB Holding Company, MahaGenco, MahaVitaran and MahaTransco -- ordered by him.

The government’s move to cancel the appointments stems from resentment not just from allies Shiv Sena and NCP, but also from within the Congress party, which has claimed that Raut appointed the officers unilaterally, without holding any consultation. Notably, most of the 16 appointees were from Nagpur, Raut’s home district.

According to sources, leaders from the three parties reminded Raut that they should have been taken on board before the appointments were made, as they were alliance partners in the Maha Vikas Aghadi government. They also insisted that Raut should have followed coalition dharma, and he should have been mindful that they were not private companies but state-owned undertakings. This was of particular importance, they pointed out, as the three parties are yet to hold discussions on appointment to various government undertakings because of the present Covid-19 crisis.

Revenue Minister and the Maharashtra Pradesh Congress Committee President Balasaheb Thorat snubbed Raut, saying that he should have taken the decision after speaking to leaders from all three parties.

“It is a three party alliance government. Dr Raut should have held consultations before making these appointments unilaterally. It will not happen again,’’ said Thorat.

Sources revealed that the appointments were rejected by state Energy Secretary Asim Dasgupta, who is currently recovering from Covid-19. In Dasgupta’s absence, the acting energy secretary, Dinesh Waghmare, who is the MahaTransco CMD, cleared the appointments on Raut’s directive, sources said.

The appointments were cancelled after several leaders from the Congress party complained to the party high command. Raut cut a sorry figure and was isolated on the issue.

Cancellation of the appointments has once against brought to the surface the simmering differences among the three ruling partners. Recently, Congress party ministers had complained to Chief Minister Uddhav Thackeray that they were not getting their due share in decision-making. NCP had expressed serious displeasure against Thackeray’s unilateral announcement on the extension of lockdown in the state up to July 31. Further, Thackeray had cancelled orders issued by the state home department, a portfolio held by the NCP, on transfers of Deputy Commissioners of Police in Mumbai, signalling that he is the boss. 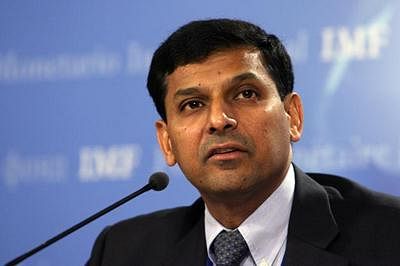