Maha Endgame: What is an open ballot and how it works? 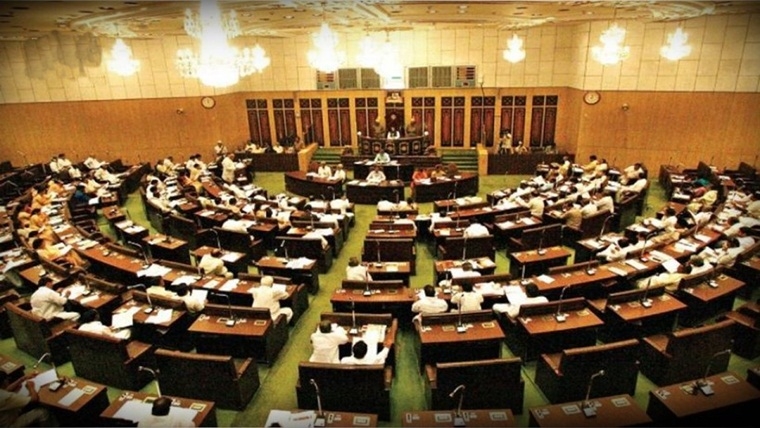 The BJP on Tuesday said the floor test in Maharashtra assembly on Wednesday will establish the position of different parties in its entirety. Stating that it is necessary to have a floor test to avoid horse trading, the apex court on Tuesday also asked Maharashtra Governor Bhagat Singh Koshyari to appoint a pro-tem speaker and ensure that all elected members of the House are sworn in on Wednesday itself.

The entire exercise will be telecast live and has to be completed by 5 pm, said a bench comprising Justices N V Ramana, Ashok Bhushan and Sanjiv Khanna. Voting in the assembly shall not be on the basis of secret ballot, it said. 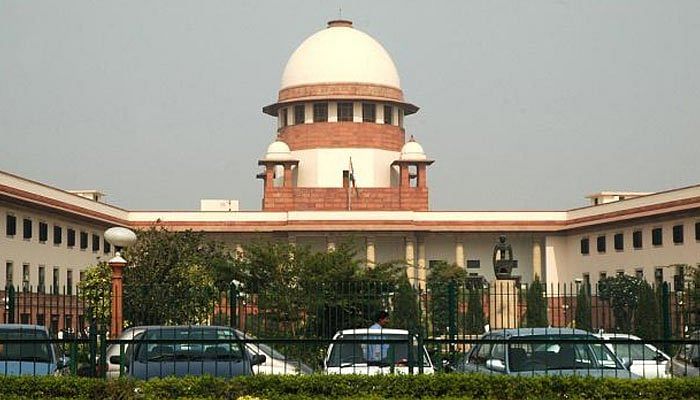 Let us first have look at types of voting:

There are three kinds of voting:

1. Voice vote, where legislators are asked to respond orally.

2. Ballot vote, where voting is done if secret voting is necessitated. This is similar to how the general elections are conducted.

So what is open ballot system?

An open ballot system is a voting method in which voters vote openly, in contrast to a secret ballot, where a voter's choices are confidential. An open ballot, MLAs belonging to political parties are required to show their ballot paper, after casting vote, to the authorised representative of the party.

This is done to increase transparency in voting and will be crucial during Wednesday’s trust vote with chances of cross-voting being highly likely.

The apex court concluded the brief proceeding by saying that replies to the main petition filed by the Shiv Sena-NCP-Congress combine against the governor's decision to swear Fadnavis as chief minister will be done in eight weeks. The court said it was necessary to pass an interim order for a floor test to uphold democratic values and the citizens' rights to good governance.

It was imperative for the court to be cognisant of the prevailing circumstances, the bench added. Keeping in mind constitutional morality, the bench observed that the oath has not been administered to the elected members even after a month of results being declared in the state. The top court also said for a stable government in the state, the floor test has to be conducted as soon as possible and the governor should appoint a pro-tem speaker for administering oath to the elected members.