The parents, who were worried about their 'missing' daughters, were overjoyed to be reunited with them.
Agencies 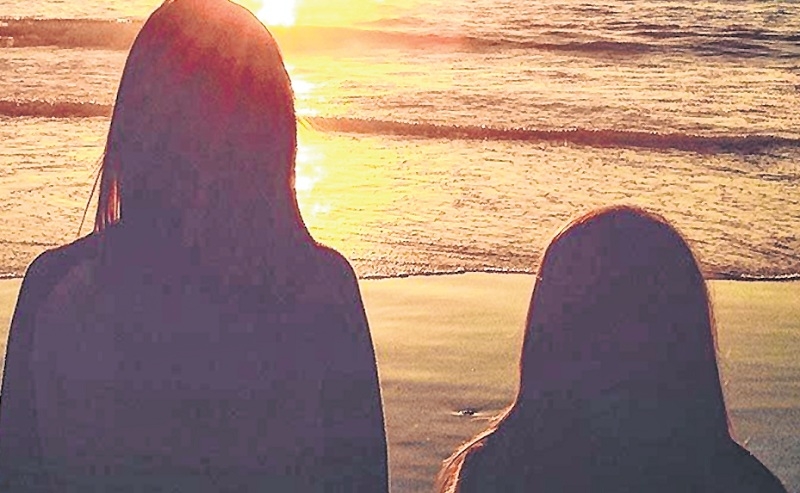 Two minor sisters, aged 2 and 3, who got separated from their parents in Thane, were reunited with them by police within a few hours, an official said on Tuesday.

Some policemen found the two girls crying on a roadside at Khoni village in Bhiwandi area of Thane around 9.15 pm on Monday, Nizampura police station inspector Vijay C Dholas said.

They brought the siblings to Nizampura police station and gave themchocolates and some food. When they stopped crying, the police asked their names.

The girls identified themselves as Sanjana (2) and Anjali (3), but could not tell the police how they got separated from their parents or where they lived, he said.

Later, a police team along with the two children went around the village.

After about a couple of hours, the girls identified their house in the village and the police handed them over to their parents, the official said.

The parents, who were worried about their 'missing' daughters, were overjoyed to be reunited with them.

"It was a bit difficult for us as the children could not tell anything about their family or where they lived, but we were determined to reunite them with their parents," the official said.