Lockdown woes: Pune-based businessman offers to sell his kidney on Twitter; gets bids worth crores for organ 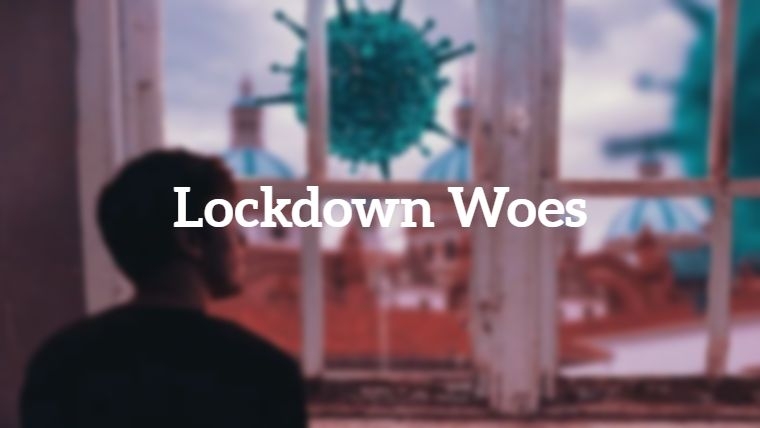 Lockdown woes: Pune-based businessman offers to sell his kidney on Twitter; gets bids worth crores for organ | Photo Credit: Pixabay

The lockdown amid COVID-19 pandemic has brought immense misery to people. While many chose the path of suicide, one businessman in Pune has offered to sell his kidney on Twitter.

The businessman took to Twitter and wrote an advertise for selling his kidney.

"I want sale my kidney because now I am in depression my family my child go to struggle in her life I am trying to best for my family i am property consultant my wife is very good actor and good dancer but don't have work I am Maharashtrian my WhatsApp number (sic)," he wrote. 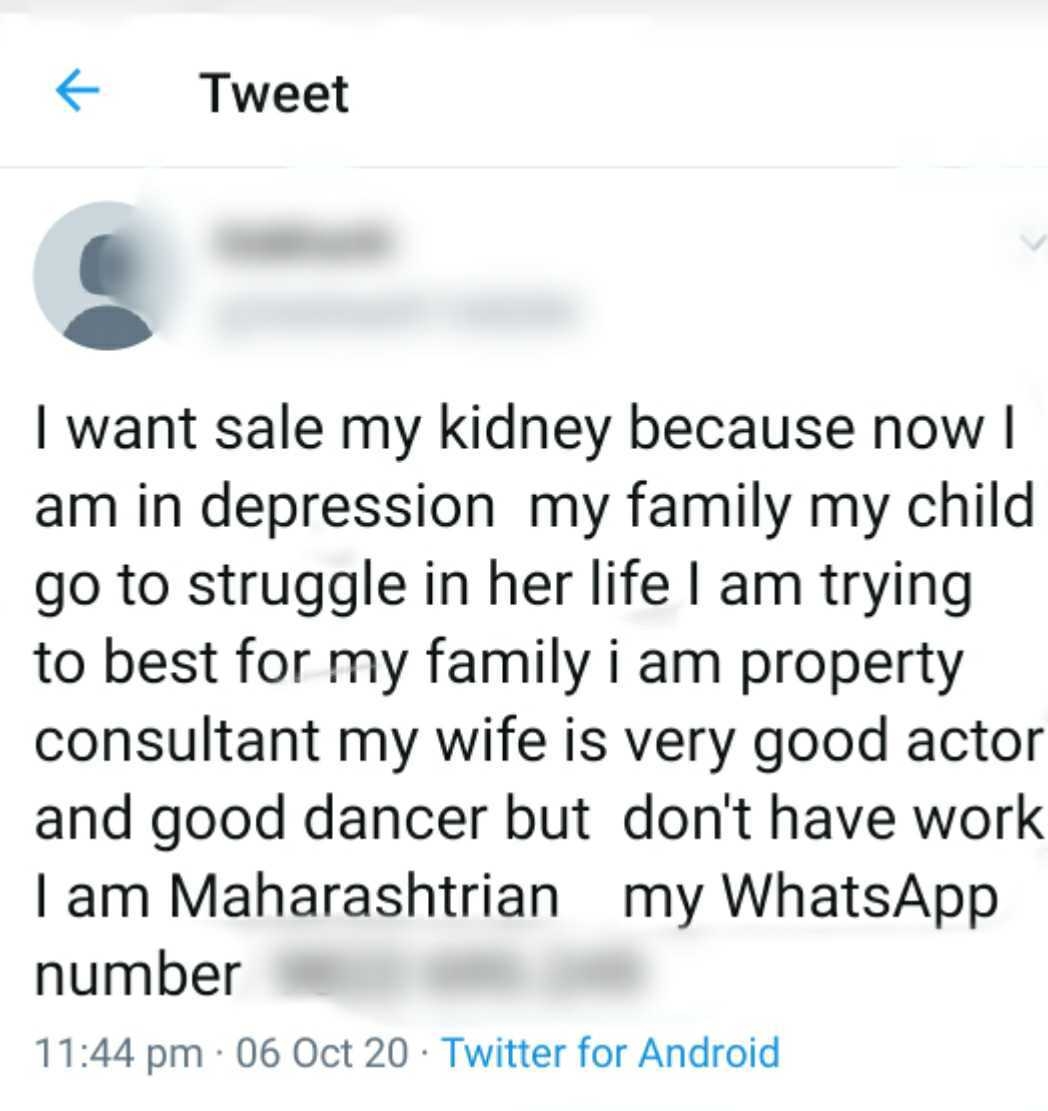 As per the report by Pune Mirror, the businessman is Hadapsar-based realty developer and consultant. He has been doing the business for the last 17 years. After the collapse of his business, to make ends meet, he has already sold his own properties and tried to find new accommodation for his family.

Stating that he is aware of the existing laws on the sell of organs in India, he told Pune Mirror, "In my state of misery, I can no longer be bothered about the act. I’ve nothing more to lose, so I am not bothered about the consequences."

After he tweeted, he even got few calls and the people on the call were willing to offer him crores. However, as he did not want to get conned, he stopped entertaining the calls.

Selling of the organs is illegal in India under Human Organs and Tissues Act, 1994. The act prevents commercial and illegal donations or advertisements of human organs. Any person in any manner if conducting negotiations or making arrangements or assisting with any intention, such as offering or receiving payment, or donating to a relative, or supplying human organs and tissues with any intention is subject to punishment in accordance with the applicable sections of this act.

The death toll in the district reached 6,970 with 69 persons succumbing to the infection during this period.

"Of 2,353 cases, 959 were found in the Pune Municipal Corporation limits, which now has 1,51,402 patients. However, 1,060 patients were also discharged from city hospitals," the official said. 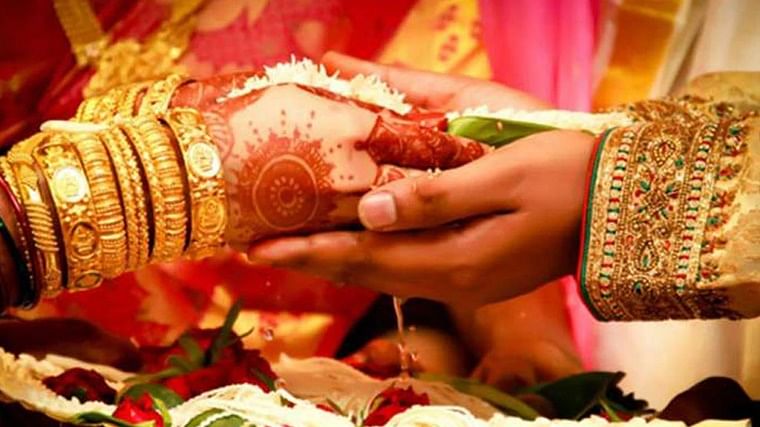 Lockdown fallout: Sharp spike in child marriages in Maharashtra, 138 cases between June and...