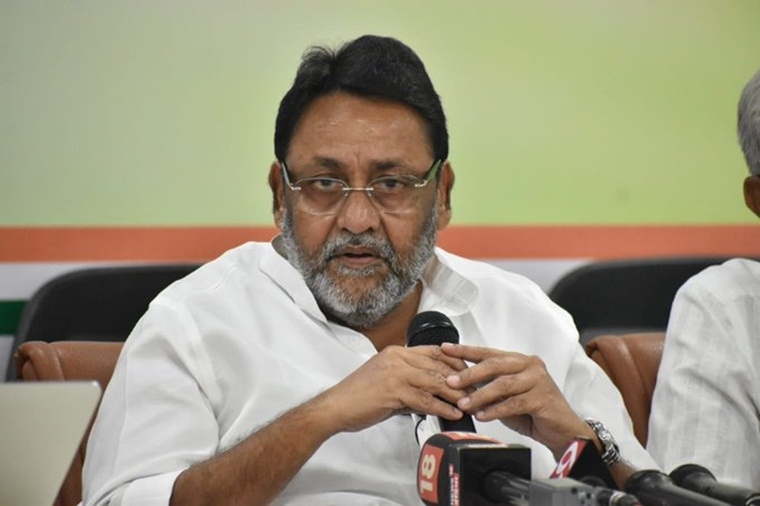 Mumbai: The city of Mumbai witnessed low voter turnout for the assembly polls on Monday. According to the provisional report released by the Election Commission of India (ECI), Mumbai city witnessed a turnout of 50%.

Considering such an appalling turnover, opposition leaders have blamed the local party workers for failing to mobilize the voters. Nationalist Congress Party (NCP) spokesperson and candidate of Anushakti Nagar, Nawab Malik claimed the turnout in his constituency have surged by 10% this year, which happened due to the active role played of his local cadres. He also stated, the enthusiasm of the voters were dependent on the candidate’s image.

“The voters will be enthused only if there is a local candidate whom the people can trust. There is lower turnout this year, because people have lost hope in the present government,” stated Malik, highlighting the necessity of a clean image of the candidate.

Malik also stated, the elite class of Mumbai is disheartened with the government due to the rising problems of potholes, waterlogging and ongoing economic slowdown.

“The voters are not foolish any more, they know the problems bothering them and in places with lower turnouts, the voters were certain the candidates were unreliable” added Malik.

Vanchit Bahujan Aghadi (VBA) spokesperson Arun Sawant stated, the voter turnout in the city is significantly less compared to the rural areas because BJP and Shiv Sena, failed to buy votes in Mumbai. He informed, in the rural areas of Marathawada and Vidarbha, the voters were paid money to cast their votes for the saffron alliance, in some places the people were threatened to not vote as well.

“Sena and BJP transformed the election into a money power game. They targeted people from poverty-driven areas and bribed them with money to vote for them,” stated Sawant.

He also stated, the voters of Marathawada had complained on Monday, vote went to BJP only, no matter which button they pressed.

Congress general secretary and spokesperson Sachin Sawant questioned the authenticity of EVMs. On Monday, Congress issued a total number of 187 complaints to the ECI, regarding the glitches reported in various parts of Maharashtra during the polls.

He have also blamed the ECI for not properly monitoring the media during the pre-poll campaigns as he claimed many of the television channels aired opinion making polls.

“The TV channels aired opinion making polls, they were directly announcing the outcomes weeks before the elections, these type of programs affects the mindset of the voters,” said Sawant.

Speaking on the matter of the aired exit polls, Sawant stated, the exit polls fails to reflect the anti incumbency sentiment.

“There were issues of farmer suicides and money loss, due to which the voters footfall in the rural areas were high and they want a replacement of the government,” he added.