According to the police, the complainant is a resident of Badlapur and works with a reputed developer.
Somendra Sharma 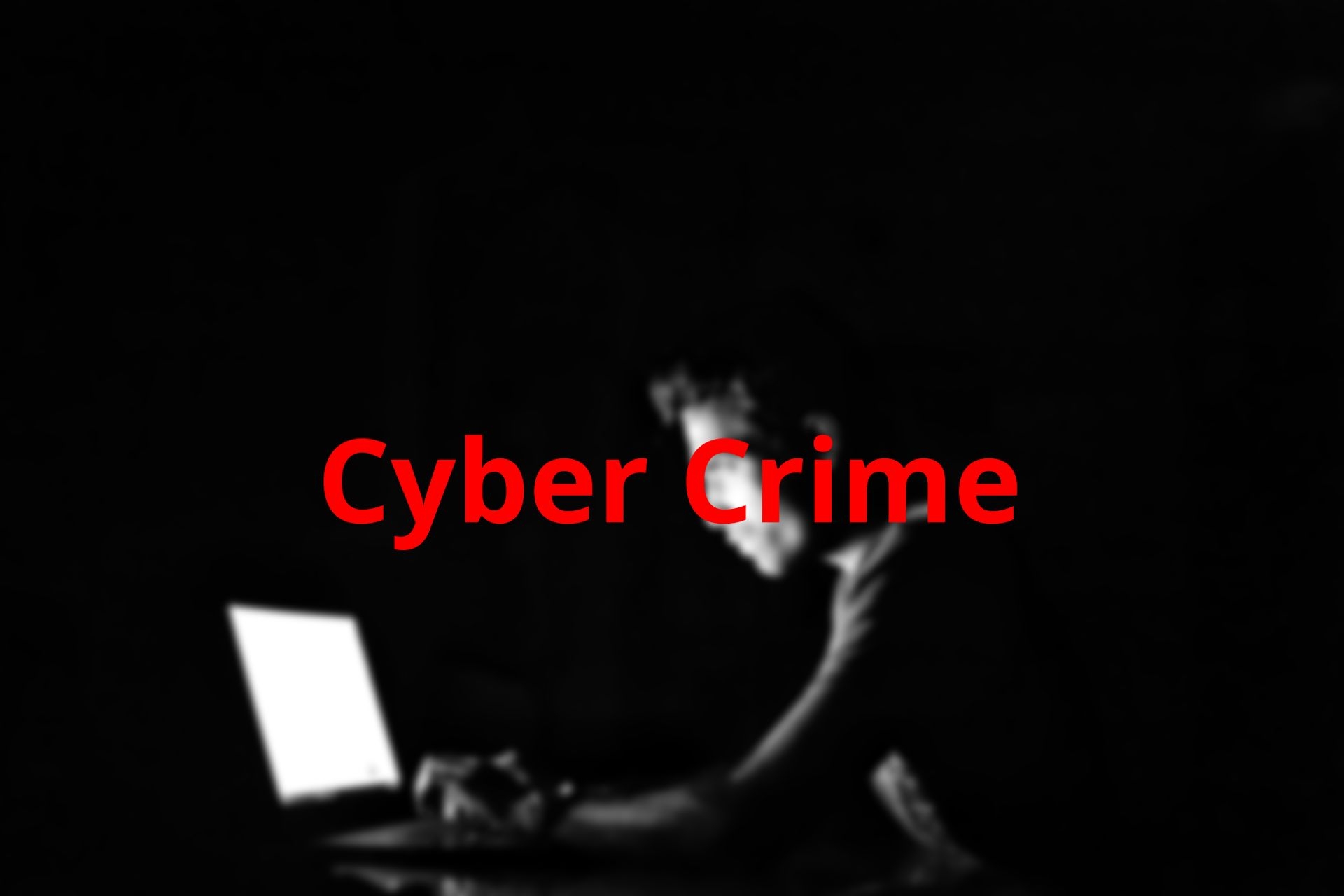 A 30-year-old woman landed in an ugly loan shark fraud when she installed a mobile application for loans. After filling up her bank details, she started receiving abusive and threatening calls and messages asking her to pay. Even after having paid the money, extortion continued and the accused shared her edited obscene video with a couple of her friends. The woman then lodged an FIR with the police.

According to the police, the complainant is a resident of Badlapur and works with a reputed developer. On December 15, while surfing the internet, she came across a mobile application for loans and filled in her bank details. While going through the app information, she received two messages informing her that a Rs 5,000 loan amount had been issued on her account.

On December 22, she received a WhatsApp message which contained a link. The message stated that she needed to pay the money by clicking on the sent link, failing which her obscene video would be made and leaked. Next morning, she again received a similar threatening message. The victim tried to send the money on a couple of occasions, but couldn’t, after which she started receiving abusive calls and messages. The victim then paid Rs 8,340, but the calls and messages continued. When the woman refused to pay more money, she received an edited pornographic video with her name and Aadhaar card details.

She pleaded with the accused to delete the video, but the fraudsters kept demanding more money and also shared it with two of her friends. She then approached the police and got a complaint lodged on Saturday. The woman shared with the police seven mobile numbers from which she had received extortion and threatening calls and messages. Meanwhile, a case has been lodged against unknown persons. 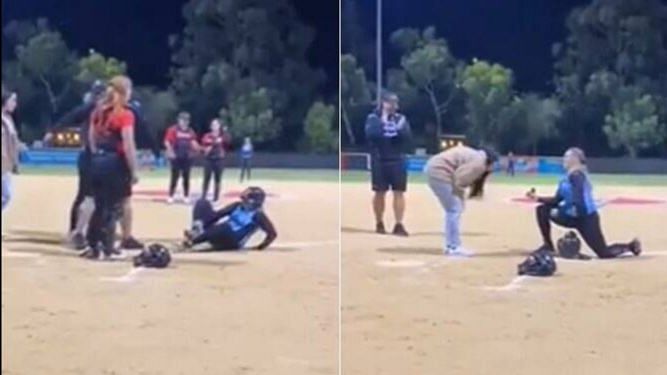