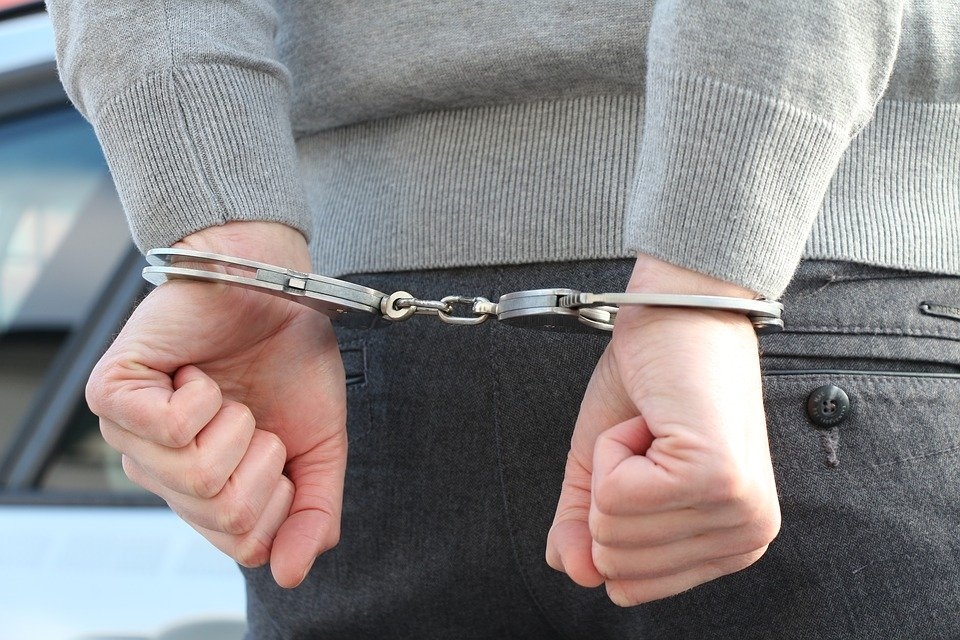 The Anti-Corruption Bureau (ACB) on Wednesday said it has arrested the headmaster of an ashram school at Arvi in Latur district of Maharashtra for allegedly demanding and accepting bribe from a teacher to clear his arrears of Seventh Pay scale.

Vitthal Venkatrao Muchwad (47), headmaster of Sharda Sadan Scheduled Caste Primary Residential School, had demanded 19 per cent of the total arrears amount as bribe from the complainant in the case, it said.

He was arrested by the Latur unit of the ACB, its deputy superintendent of police Pandit Rejitwad said.

The complainant had approached the anti-graft agency office on November 12. Based on his complaint, the ACB team on Tuesday laid a trap and arrested the headmaster while accepting over Rs 19,000 from the complainant in his school office, the release said.

He has been booked under sections of the Prevention of Corruption Act at MIDC police station in Latur. 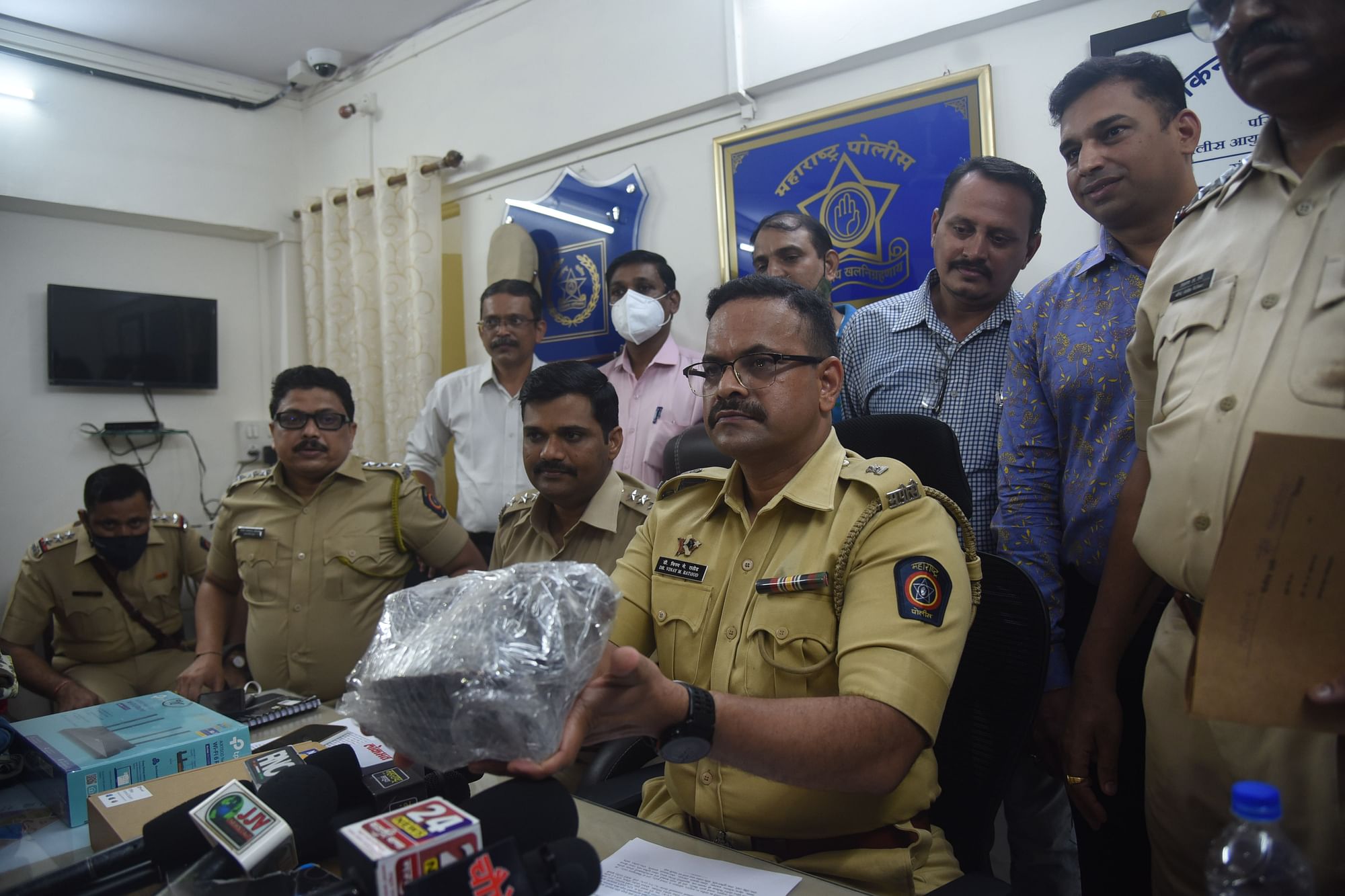