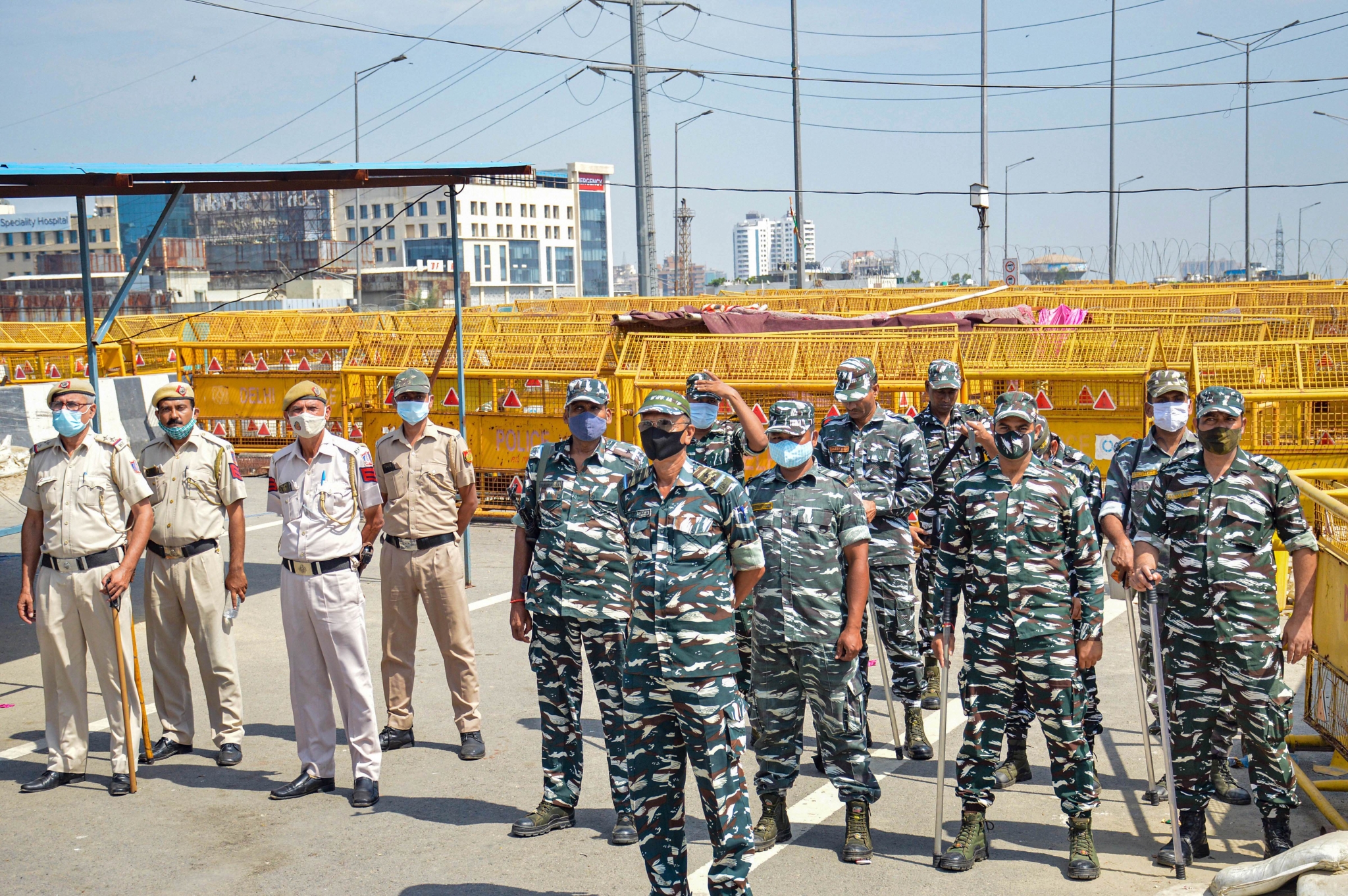 NCP chief Sharad Pawar on Tuesday demanded an investigation by a retired Supreme Court judge instead of a retired High Court judge so that truth can come out in the Lakhimpur incident.

"We want that a sitting SC judge should investigate the Lakhimpur incident instead of a retired HC judge so that truth can come out. The government is suppressing farmers' voices but they will not succeed. We're with farmers and will take every step to solve their problems," Pawar was quoted as saying by ANI.

Meanwhile, Uttar Pradesh Police has registered an FIR against Congress general secretary Priyanka Gandhi Varda and 11 others for disturbing the peace in the state.

Congress has alleged that she was arrested yesterday while she was on her way to Lakhimpur Kheri.

Earlier in the day, Congress leader Priyanka Gandhi Vadra had claimed that she has been detained for the last 28 hours without any order or FIR.

As many as eight people died in the Lakhimpur Kheri incident on Sunday.

Meanwhile, refuting SKM's allegations, MoS Teni said that his son was not present at the spot, adding that some miscreants merged with protesting farmers and pelted the stones on the car which lead to the 'unfortunate incident'. 'Take a bow sir': Netizens sing praises for #SameerWankhede on Twitter, after NCB's massive win in...