Congress leader Priyanka Gandhi Vadra has the same fire as her late grandmother Indira Gandhi, the Shiv Sena said on Wednesday while slamming the BJP and the Uttar Pradesh government for detaining the Congress general secretary while she was on her way to meet the family members of farmers who died in violence in Lakhmipur Kheri district.

An editorial in the Sena mouthpiece 'Saamana' also asked if there was an India-Pakistan like animosity, after Chhattisgarh Chief Minister Bhupesh Baghel and his Punjab counterpart Charanjit Singh Channi were stopped from going to Lakhmipur Kheri, and dubbed it as a "strange incident" in the federal structure of the country.

"Since she (Priyanka Gandhi) is a general secretary of the Congress party, there can be a political attack on her, but she is also the granddaughter of great leader Indira Gandhi who made great sacrifices for the country and partitioned Pakistan (into Bangladesh). Those who illegally imprisoned her should have been conscious of this fact," the Marathi daily said.

Priyanka Gandhi asked fiery questions to the UP administration on what was her crime and whether a warrant was issued or an FIR registered against her for the imprisonment, said the Sena, which shares power with the Congress and NCP in Maharashtra.

The (Uttar Pradesh) administration not only stopped her, but also manhandled her, the editorial alleged.

"Priyanka Gandhi is a fiery leader and fighter. Her eyes and voice have the same fire as Indira Gandhi," it said.

On Tuesday, Priyanka Gandhi alleged that she was being held illegally at the PAC compound in Sitapur, no notice or FIR was provided to her, and she was not allowed to meet her legal counsel.

Officials said the Uttar Pradesh Police have booked her and 10 other people under sections related to preventive custody due to apprehension of breach of peace. The Shiv Sena claimed Priyanka Gandhi was "insulted".

Had this taken place with any of the BJP woman workers in Maharashtra, the party would have unleashed its army of women volunteers, the Marathi publication claimed.

The BJP has its own definition of exploitation of women and the attack on Indira Gandhi's granddaughter does not come under that purview, it said.

Four of the eight dead in Sunday's violence in Lakhimpur Kheri were farmers, allegedly knocked down by vehicles driven by BJP workers travelling to welcome Uttar Pradesh Deputy Chief Minister Keshav Prasad Maurya to an event in the area.

The others, including BJP workers and their driver, were allegedly pulled out of the vehicles and lynched by the protesters.

The Uttar Pradesh Police have lodged a case against Union Minister of State for Home Ajay Mishra's son Ashish, but no arrest has been made so far.

The Shiv Sena said the one who ordered to fire bullets at farmers at the Jallianwalla Bagh was a British. The one who crushed freedom fighter Babu Genu under a truck in Mumbai (during the independence struggle), while he was protesting against foreign clothes, was also a British, it said.

But, the one who crushed farmers fighting for their rights in Lakhimpur Kheri is the son of a Union minister, the Sena alleged.

On Tuesday, Shiv Sena MP Sanjay Raut met Congress leader Rahul Gandhi in Delhi and said a united opposition is very important to save democracy in the country.

"I met Rahul Gandhi. We discussed many issues, but I cannot disclose what all we discussed. I have also held discussions with him on the Lakhimpur incident," he told reporters after the meeting. 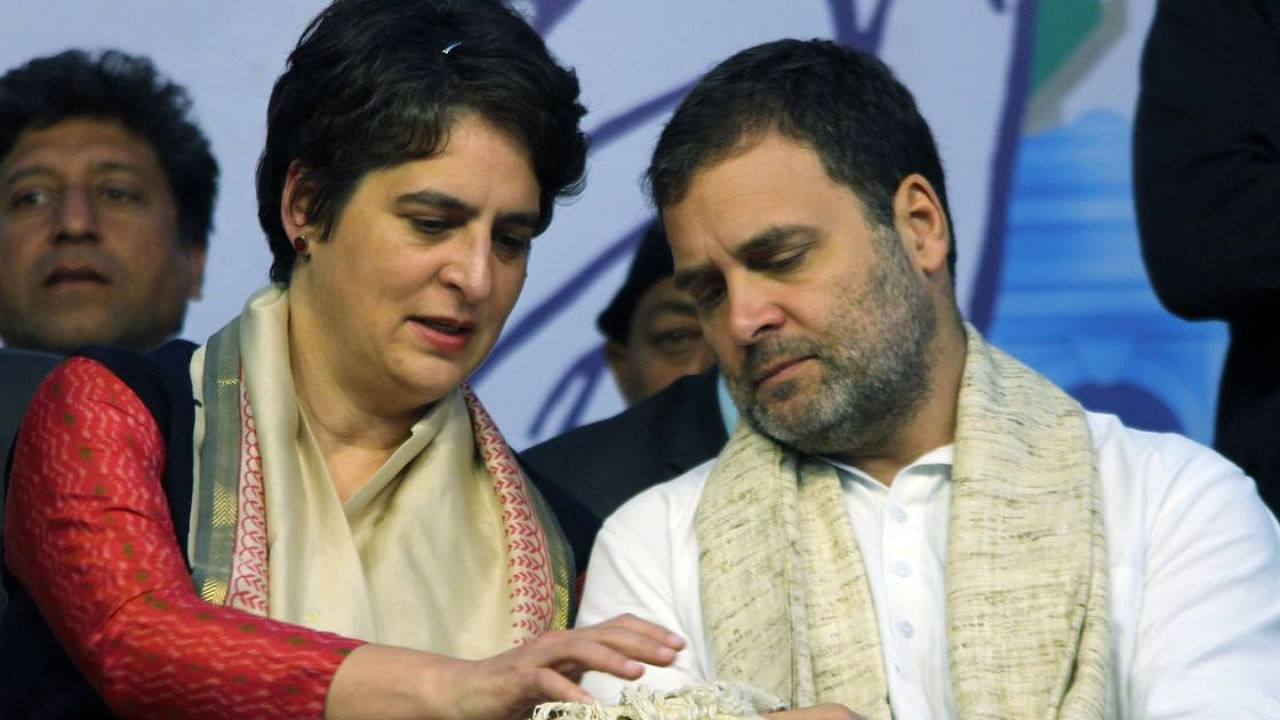