The incident occured at T. Narasipur town in Mysuru district on Monday when Anushree was writing the exam at a centre in Vidyodaya College.

The death of a student appearing for the Secondary School Leaving Certificate (SSLC, Class 10) examination due to heart attack has triggered a debate in Karnataka over the 'inhuman' and 'negligent' approach of the invigilator and authorities of the education department, as shocking details emerge in the case.

The incident occured at T. Narasipur town in Mysuru district on Monday when Anushree was writing the exam at a centre in Vidyodaya College.

The parents of the deceased student, as well as the public, are slamming the 'negligent' and 'inhuman' attitude of the invigilator for taking back her answer sheet one hour after the exam started, and for asking her to go to another examination centre to write her paper afresh.

Many organisations are slamming the authorities for causing strain to the student, resulting in the heart attack.

Anushree, a student of Madapura High School, collapsed while rushing towards another examination centre on Monday.

The student was asked to rush to another centre located 100 metres away. A tensed collapsed while rushing towards the other examination centre.

Anushree's parents are now enraged over the handling of the case and the 'inhuman' approach of the invigilator.

Many people are now saying that the invigilator should have allowed Anushree to complete her exam.

Alagudu Shivakumar, district convener of the Dalit Sangharsha Samithi (DSS), has directly blamed the negligence of the invigilator for Anushree's death.

Anushree's uncle, Mahesh, said that she wanted to become a district commissioner, adding that she had no health issues. He also demanded a probe into the incident.

Block Education Officer, Mariswamy, said that as per rules, she could not have been allowed to continue with the same answer sheet.

The authorities of the education department are awaiting the post-mortem report. 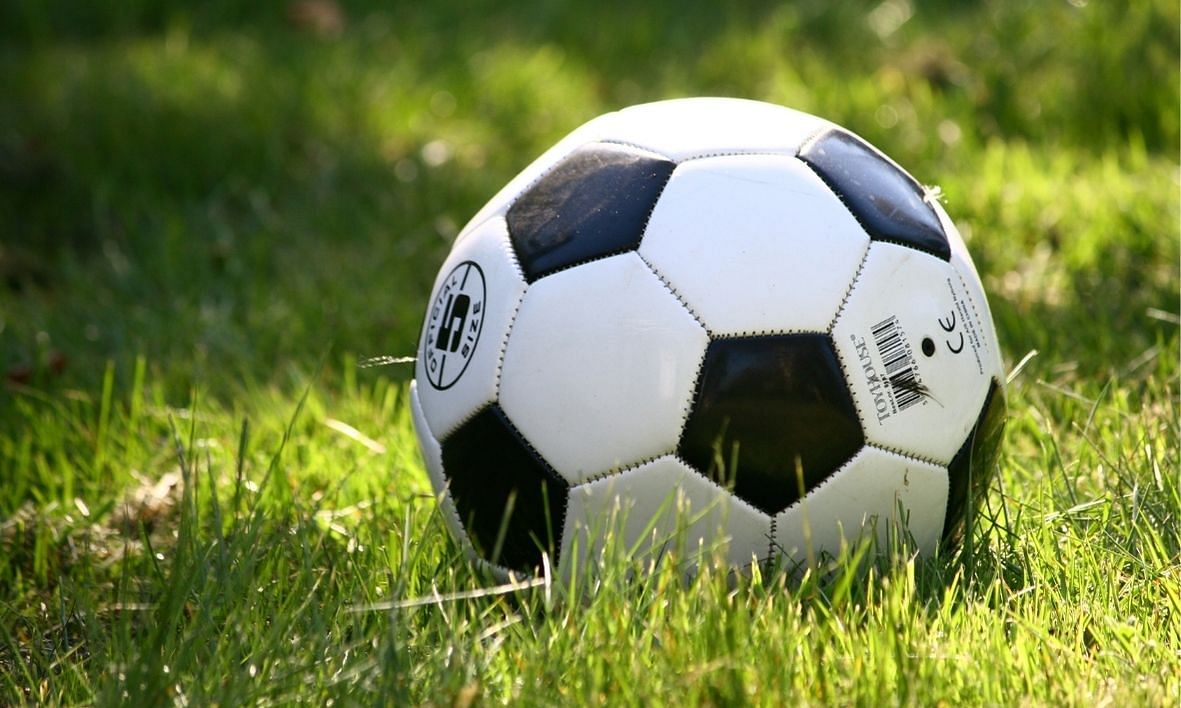