The Kalyan DCP instructed the ACPs of Kalyan and Dombivali to take strict actions against the mass hooliganism which has been increasing in the Kalyan-Dombivali area for last few days, the local gangsters have been trying to terrorize the people in the eastern part of Kalyan

Thane: The Kalyan police are taking strict action against the local gangsters in Kalyan and Dombivali area imposed the Maharashtra Control of Organised Crime Act (MCOCA) on twelve accused and arrested eight of them. It is the first time that the Kalyan police have taken major action. According to the locals from the Kalyan-Dombivali area in the last few days, local gangsters have been trying to terrorize the people.

Sachin Gunjal, Deputy Commissioner of Police, Kalyan Circle 3, has directed to take important action against the mass hooliganism which has been increasing in Kalyan-Dombivali city for the last few days. After cracking down on criminals under the Maharashtra Prevention of Dangerous Activities (MPDA) Act to curb rising crime, the Kalyan police have now taken action against 12 accused arrested in a ransom case under the MCOCA Act. This is the first time in Kalyan that 12 accused have been imposed under MCOCA Act.

Crimes like burglary, assault, rioting at night, vandalism of vehicles, etc. have increased in Kalyan-Dombivali, especially in the eastern part of Kalyan, local gangsters have been trying to terrorize the people for the last few days.

There have been many incidents like sword fighting, walking with sticks, firing on birthdays etc. Looking at the situation DCP Sachin Gunjal had instructed Kalyan's ACP Umesh Mane-Patil and Dombivali's ACP Jay More to catch the culprits to curb the crime. Acting accordingly, the police have registered a case against 12 accused in connection with the robbery and assault that took place on April 14 in Kalyan East and arrested 8 of them. One of the accused is a minor while the police are searching for the rest of the accused. Also, a total of 12 to 17 cases have been registered against each accused. ACP Umesh Mane Patil has said that action has been taken against these accused under the Anti-Collective Crimes Act as it is clear that all the accused are criminals. 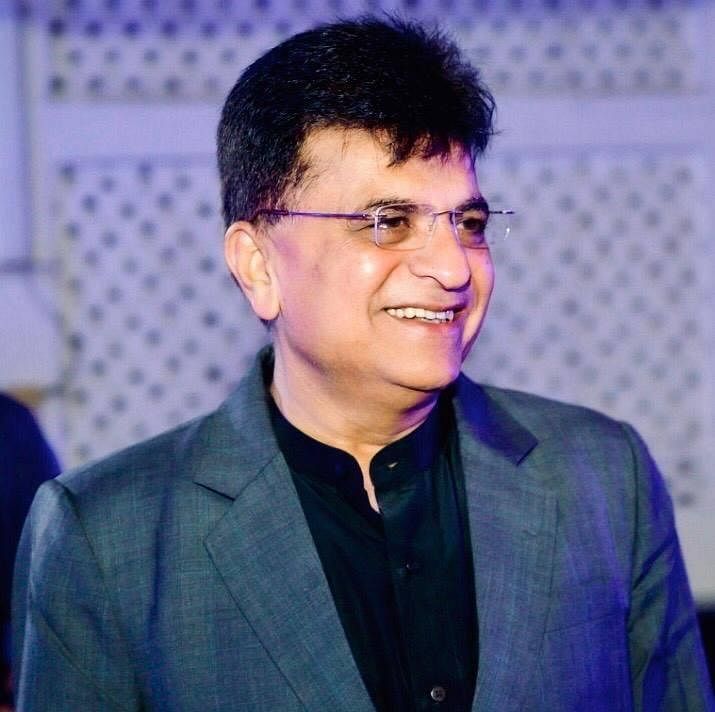