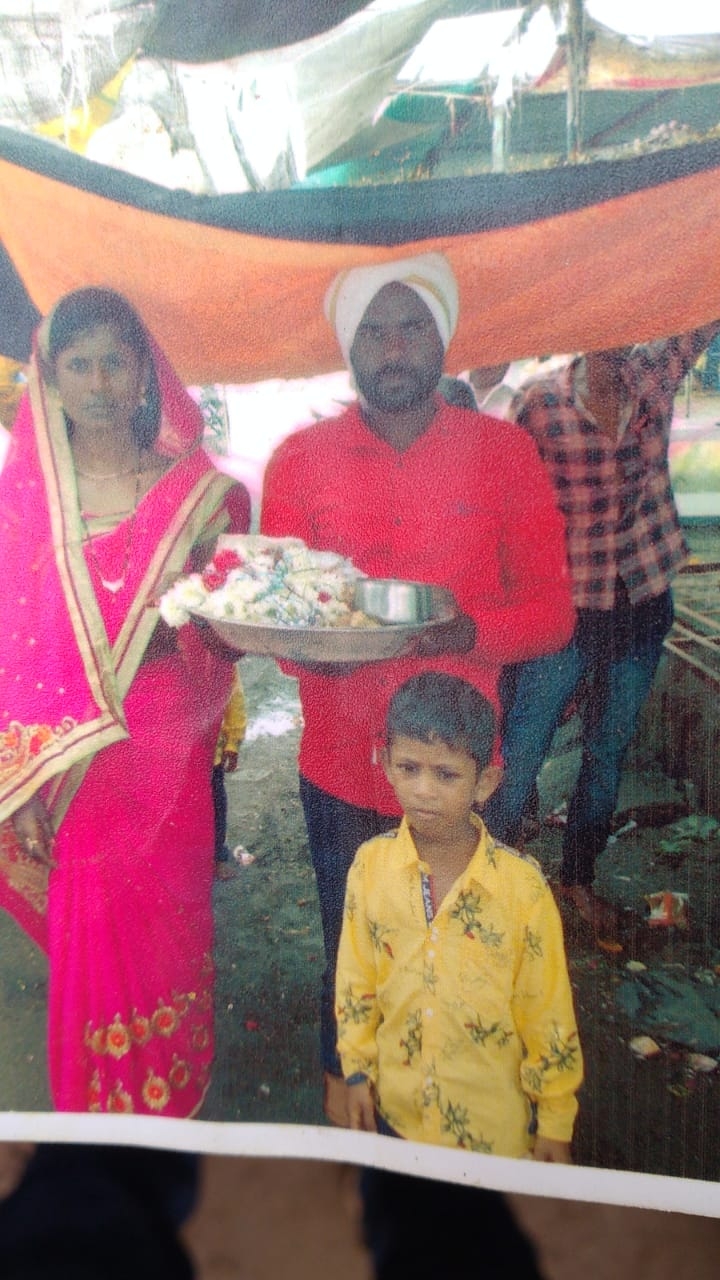 Kalyan: The Khadakpada police in Kalyan are in search of a man for allegedly killing 25-year-old wife. The deceased woman, a house maid, was found lying in a pool of blood on Monday on the road. The police claim she was brutally killed by slitting her throat and by hitting with a stone.

The police said the woman was identified as Laxmi Mohite, 25, a resident of Savad village in Bhiwandi. She used to come daily for a household job at a high profile residential society at Gandhari nagar in Kalyan. "On Monday morning at 10am, locals informed the police about a woman lying in a pool of blood on an under construction road near Gandhari area. The road is a newly constructed ring route connecting Titwala", said a police officer from Khadakpada police station.

The Khadakpada police have registered a case under section 302 (punishment for murder) of the Indian penal code and started the investigation. A police team reached Bhiwandi to trace the family and found her husband Janardhan Mohite missing, which further made the police doubt her husband.

The police have registered a case on the statement of Aruna Dongre, 30, cousin of Laxmi. Dongre claims Laxmi used to do household chores as the family was under debt. "The accused husband used to harass her as she was going for job. During investigation it was also found that Laxmi was the second wife of the accused. They used to have a fight as Janardhan was telling to give the land in their village to his first wife's son. Also, he was requesting to bring his first wife and asking to stay with them together. But Laxmi was refusing it and in anger Janardhan may have committed the crime", said a police officer.

Ashok Pawar, senior police inspector, Khadakpada police station confirmed about an murder case been registered an said, "We are in search of the husband of the deceased as we doubt his involvement behind the murder. Also, he is missing after the murder," added Pawar.