The police said that recently the accused threatened the victim girl about making her dress changing video viral, as she was not ready to meet.
Faisal Tandel 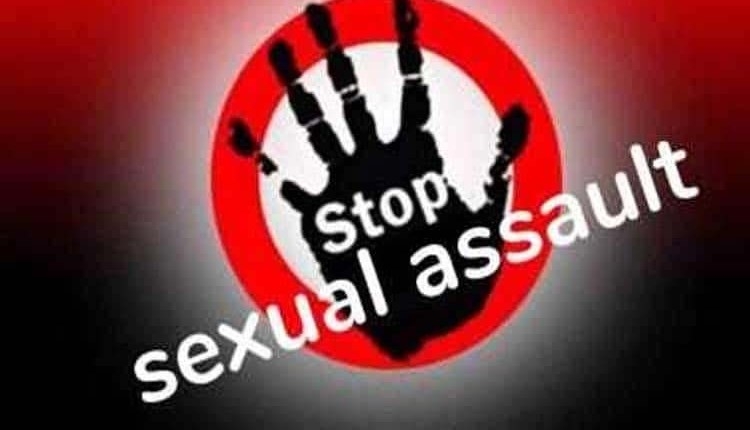 The Kolsewadi police in Kalyan have arrested two people including a 23-year-old woman for sexually assaulting her siblings. The siblings, both minors, discussed the assault on them and informed their father who then approached the police to register a case.

"The victim girl in her statement to police said her father was very strict and would not allow her to move out. However, the accused woman is her sister used to take her to her place. She then used to leave her with her boyfriend who sexually assaulted her. It happened on various occasions," said a police officer.

The police said that recently the accused threatened the victim girl about making her dress changing video viral, as she was not ready to meet.

"The girl then discussed it with her younger brother, who then narrated that the accused sister was too sexually assaulting him at her place. The accused used to threaten to keep silent and not reveal with anyone or else they will make them viral. They both then informed her father about the sexual assault going on for the last three months. They both along with their father then approached the police," said a police officer.

"We arrested the accused man from Ambivli on Tuesday night and the woman was arrested on Wednesday. Both were produced in court and remanded in police custody. We check the accused and found there was no such video with them and they were just threatening to keep the sexual assault going," added the police officer from Kolshewadi police station. Mother of one child, 32-year-old jailed after engaging in sexual activities with minor schoolboy