Kalyan: The local crime branch of Government Railway police (GRP) have arrested three youngsters for mobile phone theft. The accused threatened two youngsters with a knife and took over their mobile phones. The police trace the accused with the help of CCTV footage.

The police said the victim is identified as Niraj Verma, 18, a resident of Kalyan east. On the wee hours of July 27, at 1:40am, Verma along with his cousin came to Kalyan railway station to receive his uncle who was coming from Uttar Pradesh. "The two were sitting near the ticket counter on Kalyan east side. When three accused came near them and threatened the, with a knife and stole their mobile phones from both of them and fled from the scene. The two mobile phones were worth Rs 17,000," said a police officer from GRP, Kalyan.

Accordingly a case was registered at Government Railway Police of Kalyan under section 392 (punishment for robbery) and 34 (common intention) of the Indian Penal Code (IPC). 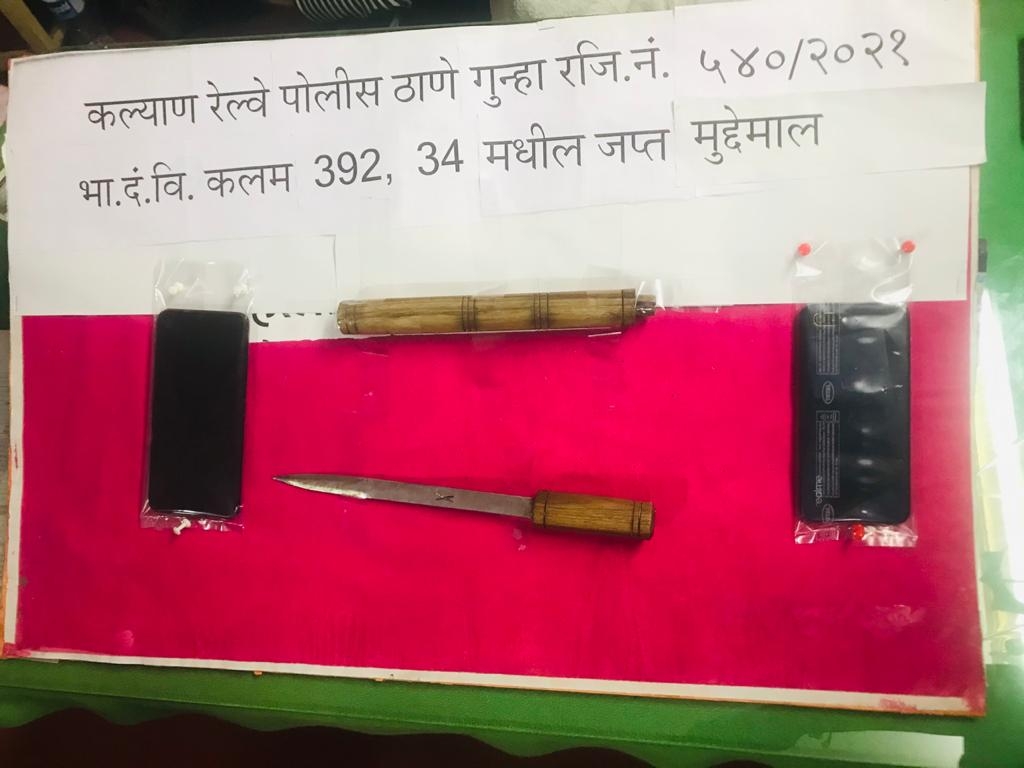 The GRP, Kalyan and local crime branch started the investigation by scrutinizing the CCTV footage, which captured the three while committing the crime. With the help of local input the local crime branch, of government railway police, under the guidance of Senior Police inspector, Gajendra Patil, traced the three youngsters from Vithalwadi.

The police said the arrested accused were identified as Shreyas Satish Kamble alias Jadya 19, Akash Naresh Mane 18 and Rupesh Lalan Kanojiya 18. All the three are residents of Vithalwadi.

The three are in police custody for three days. "We have arrested the accused and handed over them to the GRP, Kalyan who are further investigating the matter. We have seized the knife and mobile from the accused. All the three are habitual offenders and are addicted to some drug and to complete the addiction they committed the crime. We are checking further as to how many more cases they are involved in," said Arshad Shaikh, Incharge of Local crime branch, GRP. 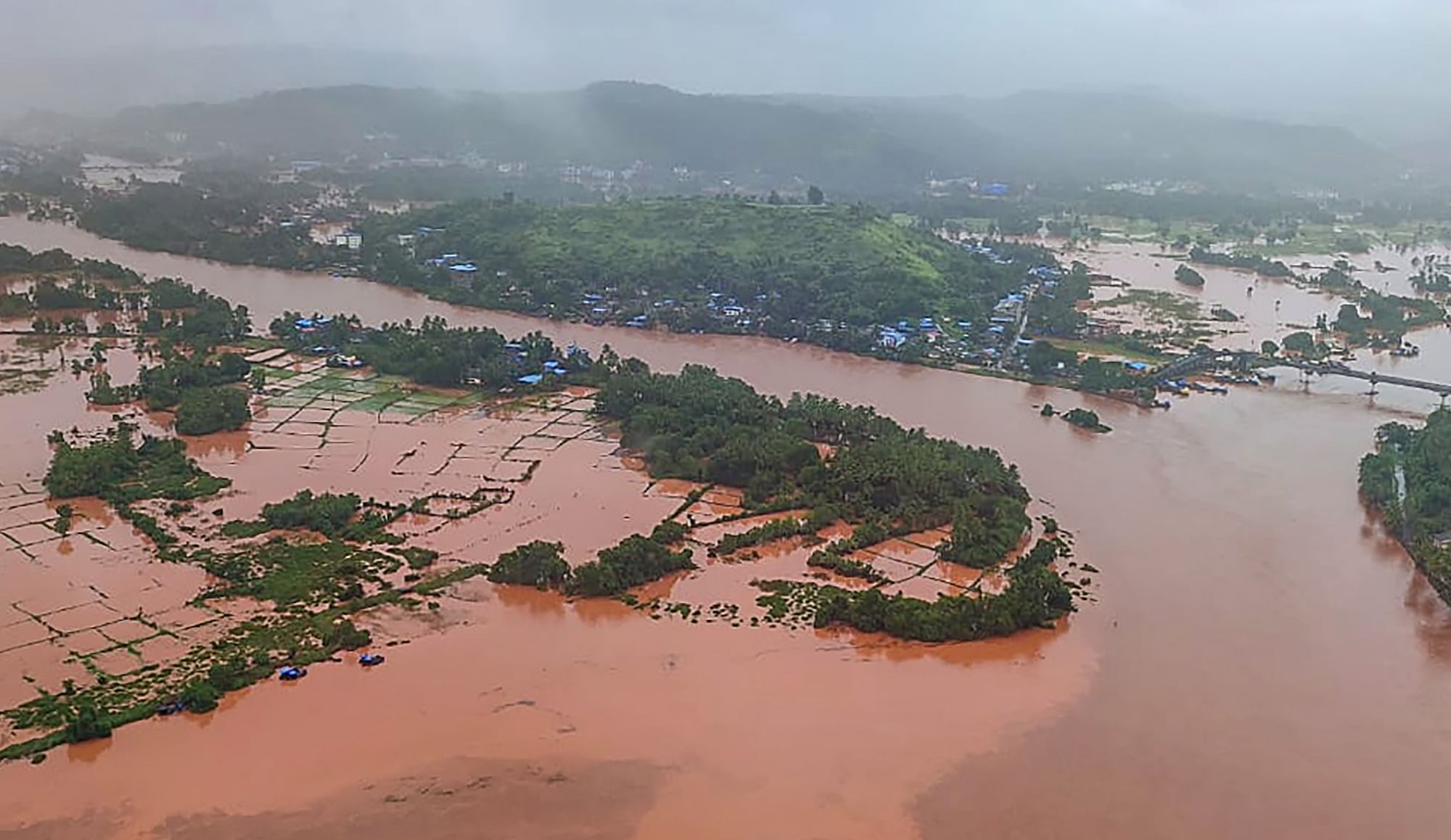